The CIS flag appeared not immediately after the formation of the Commonwealth, and in 1994. In addition to this official symbolism, every state that is part of the CIS has its own flag, coat of arms.

State Flags of the Republic of CIS

As a result of the decay of the USSR On the political map of the world, new states were formed, which soon formed the Commonwealth of Independent States (hereinafter – the CIS). Inside the Commonwealth, the country is dialogue, provides special assistance in development. The state must have its official symbolism, so flags were selected. In this issue, the authorities of countries were guided by historical and cultural facts to allocate and emphasize the ethnic features of the people, the state. Each flag – this is an exciting legend. We have collected detailed information about all official symbols of countries that are part of the CIS.

Flags of the CIS states: photo and name 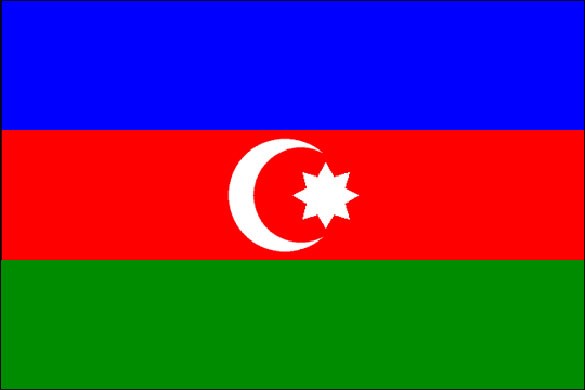 The state symbol of Azerbaijan is a tricolor, which is formed isometric horizontally located on top of the strips:

In the central part of the canvas, the crescent (Islam symbol) and the eight-pointed star (in Arabic, the word Azerbaijan consists of 8 letters). 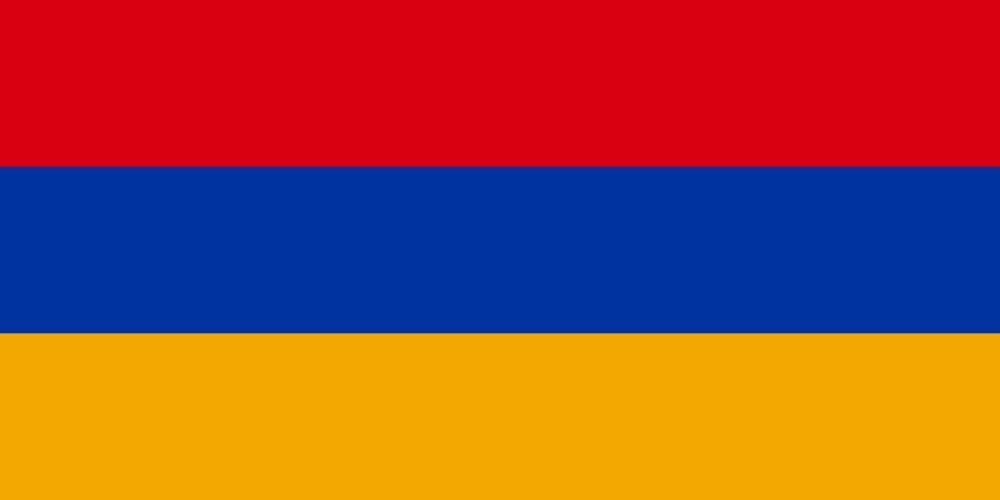 The flag consists of three horizontal, isometric bands located on top. Regarding the interpretation of the Meaning of the colors of a single opinion, no, but most often use such associations:

Other versions are also used, for example, red – the energy of the Sun, and the orange – the shade of wheat in the sunset rays.

The design of the state symbol was invented between 1918 and 1920, but when Armenia was part of the USSR, the kind of flag changed several times. From August 24, 1990, and to date, the official flag of Armenia looks like that was accepted after the First World War. 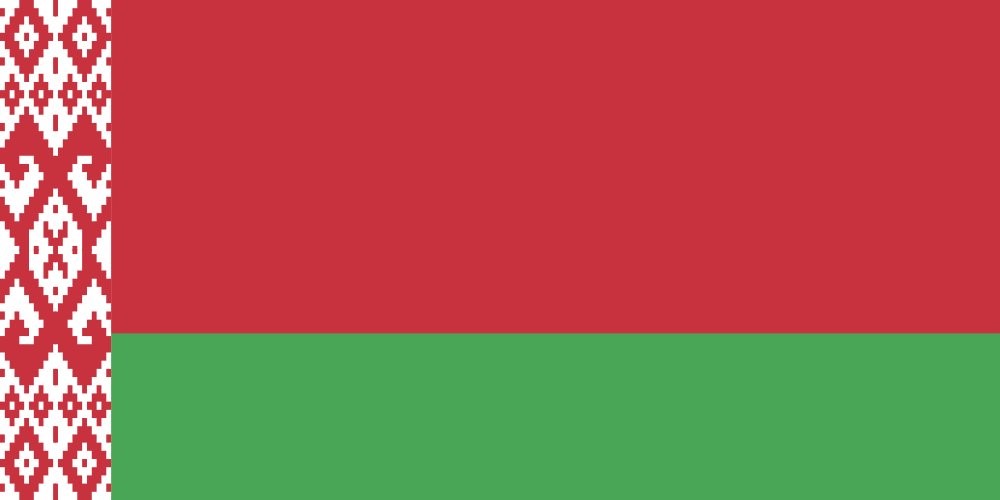 The state symbol of Belarus is represented by two bands – red at the top, bottom – green, as the side is a vertical white stripe with red ornament. Belarus flag adopted in 1951, the modern version – a modification of the first national flag.

Each color of the flag has a deep historical and cultural heritage of the people: 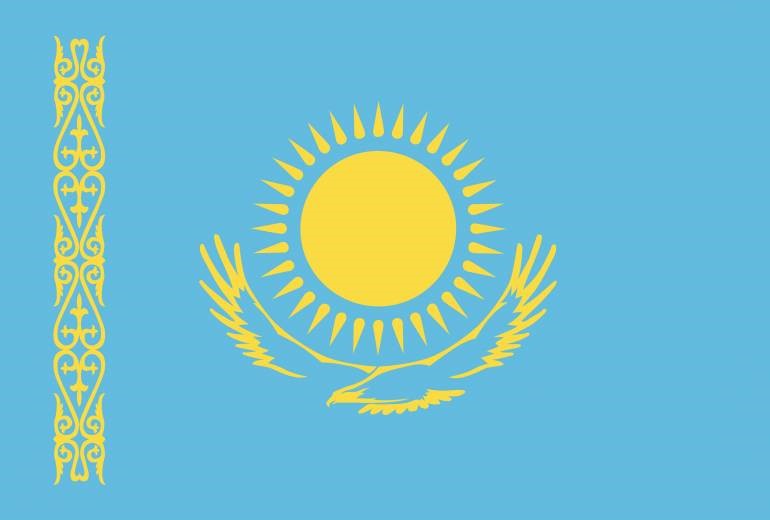 National Symbols of Kazakhstan are made in blue, which is of particular importance for the Turkic peoples – a symbol of their unity. Also, the blue color is directly related to religion – represents the Turkic sky god Tengri.

The central part of the flag shows the sun with 32 rays – a symbol of prosperity, abundance, and life. Under the Sun – the Golden Eagle, which indicates the potential of the country and the Kazakh people, constant movement forward.

On the left, the string is there is an abstract pattern, meaning “Baranji Horh” – traditional for indigenous patients. 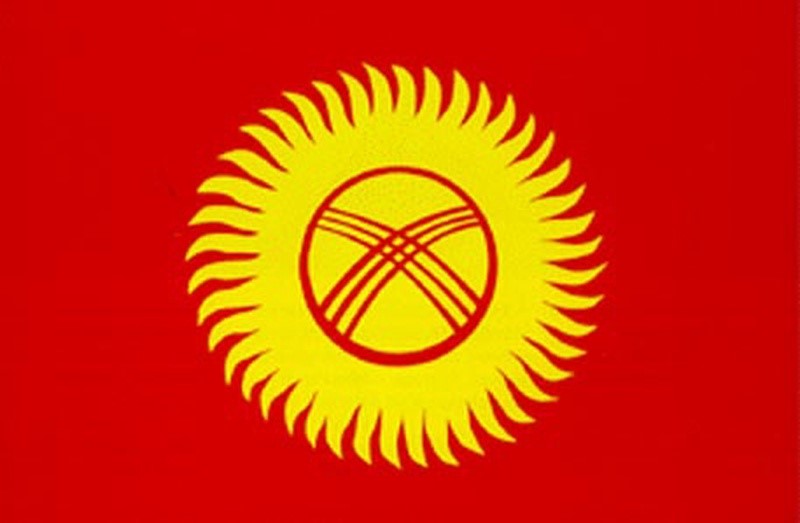 The flag of the Kyrgyz Republic officially existed from March 3, 1992. The center of the red canvases depicted a yellow sun with 40 rays. Each beam symbolizes a tribe that lives in Kyrgyzstan. Inside the Sun, Yurt is drawn – National Residence of Indigenous. The movement of the Sun depends on which side to look at the flag. If left to right – the sun rotates counterclockwise. If right-left – clockwise.

Interesting fact! The flag of the Kyrgyz Republic symbolizes Manas – Kyrgyz Epos and his main character – hero. Manas is included in the List of UNESCO Cultural Heritage Objects. 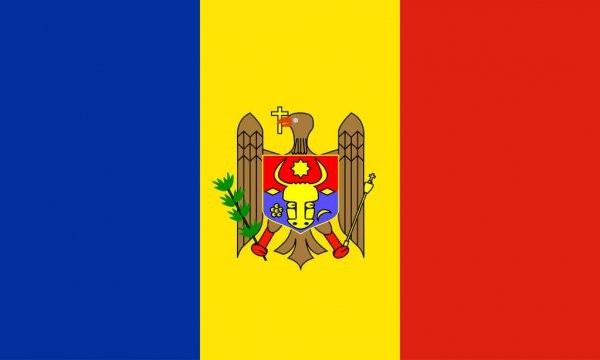 The flag of Moldova is officially adopted on April 27, 1990. This is a tricolor, which consists of isometric, vertical strips of blue, yellow, red colors (left to right). In the center of the canvas is the coat of arms – the eagle with the coat of arms on the chest, in the beak, the cross, the right paw holds the Oliver branch, and the left – Scepter. Protects the eagle of the shield on which the head of the bison is depicted. 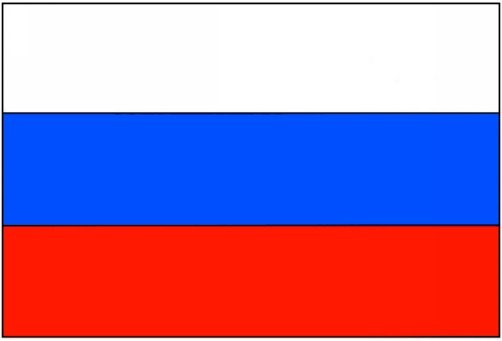 The state symbol of the Russian Federation is a tricolor with horizontal strips of the same width, located on top in this order – white, blue, red. The official interpretation of the color gamut is not provided, but it is customary to use the following designation:

Today’s Flag version was adopted in August 1991. Many scientists believe that such a version of the design of the state symbol appeared after the visit of King Peter I in the Netherlands at the end of the 17th century. Initially, the stale invented by the monarch was used as a marine, installed on Russian vessels. But in 1883 approved as a state. After the events of 1917 and the appearance on the USSR map, the flag was replaced, but when the country broke up, Russia returned to the flag approved by Peter I.

Flag – tricolor, loosened from stripes – red, white, green (top-down). The white strip is two times wider upper and lower. In the center caused a crown and 7 five-pointed stars over it.

The Meaning of color:

The symbol from the crown and stars indicates the sovereignty of the state, the Union of Workers and Social Class.

The state symbol is green cloth with a vertical stripe located on the left. The lane shows five traditional carpet patterns (gels), and under them are two olive branches (the symbol of the neutrality of the state). To the right of the strip drawn:

Interesting fact! Weaving carpets in Turkmenistan are engaged in more than 1 thousand years and a special attitude to this art is displayed on the flag of the country.

The modern version of the state symbol adopted on January 24, 2001, is a slightly modified version of the flag, which was used after the country became independent.

On the left in the blue strip depicted:

Uzbekistan’s official flag was adopted in 1991, when the former Republic of the USSR became an independent state. 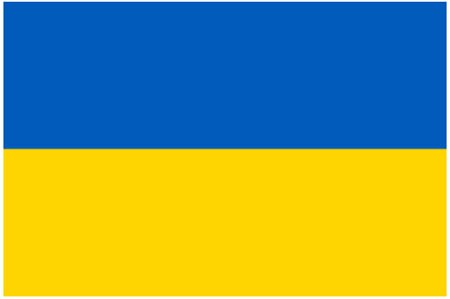 The state symbol of Ukraine consists of two isometric strips of blue and yellow. From above there is a blue strip that symbolizes a clean, cloudless sky, and under it a yellow strip – a symbol of wheat fields and prosperity.

The flag is accepted on January 28, 1992, the colors – blue and yellow – are national since 1848 (used on the coat of arms of Lviv), but they were located in the reverse order. In 1918, the order of flowers was officially changed.

Each flag of an independent state is not just a story, but a rich heritage, cultural values ​​of the people. If you carefully look at the canvas, in each element you can see a symbolism, deep meaning. Careful study of the flags of other countries, their stories teach us to be attentive to the culture of other peoples, respect their values ​​and statehood.

0
The flag of Sweden can rightly be called one of the oldest government symbols.
Leave a Reply Cancel reply
← Lesbians flag: colors and meaning ← The flag of United Nations: picture and colors