Skip to content
Flags-World » Flags of Asia » Flag of Uzbekistan: meaning and colors

The flag of Uzbekistan has non-standard signs for the state of the former USSR. They reflect its historical past both before joining the USSR and after it. When Uzbekistan was part of the USSR, his state symbolism changed 7 times. Today’s version of the State Flag of Uzbeks – the ninth. Consider the features of this symbol of the state throughout its existence and give the interpretation used in its symbols.

Photo of the Uzbek flag you can see below.

By its image, you can make a detailed description:

In the upper left corner – the symbol of the crescent with twelve stars.

When the flag of Uzbekistan was adopted

The date when the State Flag of the Republic of Uzbekistan was adopted, is November 18, 1991. The development of state symbols, apparently, was carried out by Uzbeks in advance, as it was accepted only two months after independence appeared. 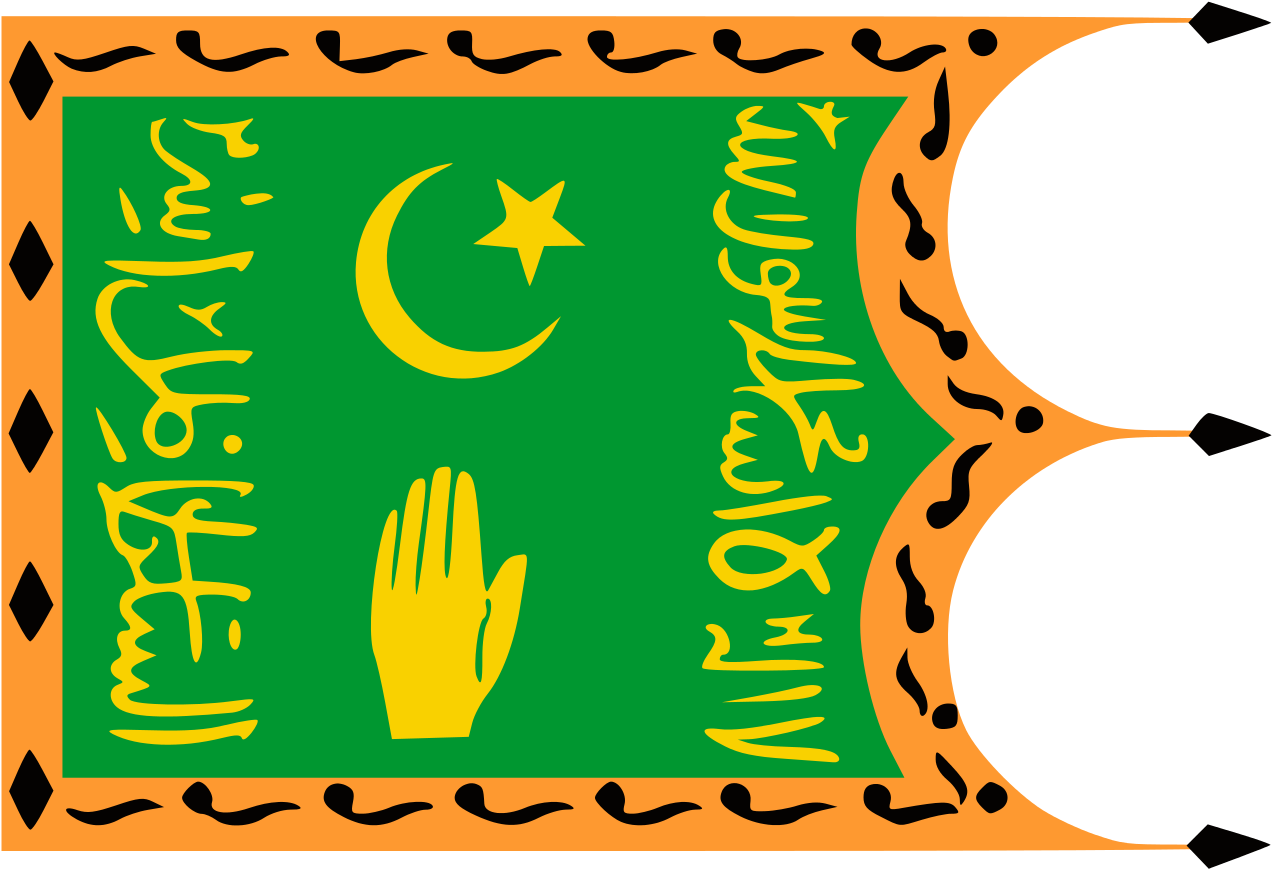 Symbolic displays the main values ​​and traditions of the young state. There is a reference to the history of the country – so, the symbol of the crescent can be found on the banners of the state before it goes into the USSR.

Flag of Uzbekistan before entering the USSR

Until the time of entry into the USSR, panels made in Eastern traditions were used to designate the regions of modern Uzbekistan. Below is a photo of the flag of the Bukhara Khanate, which became part of Uzbekistan.

As you can see, this flag of Uzbeks is noticeably different from the modern options: 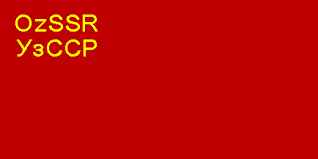 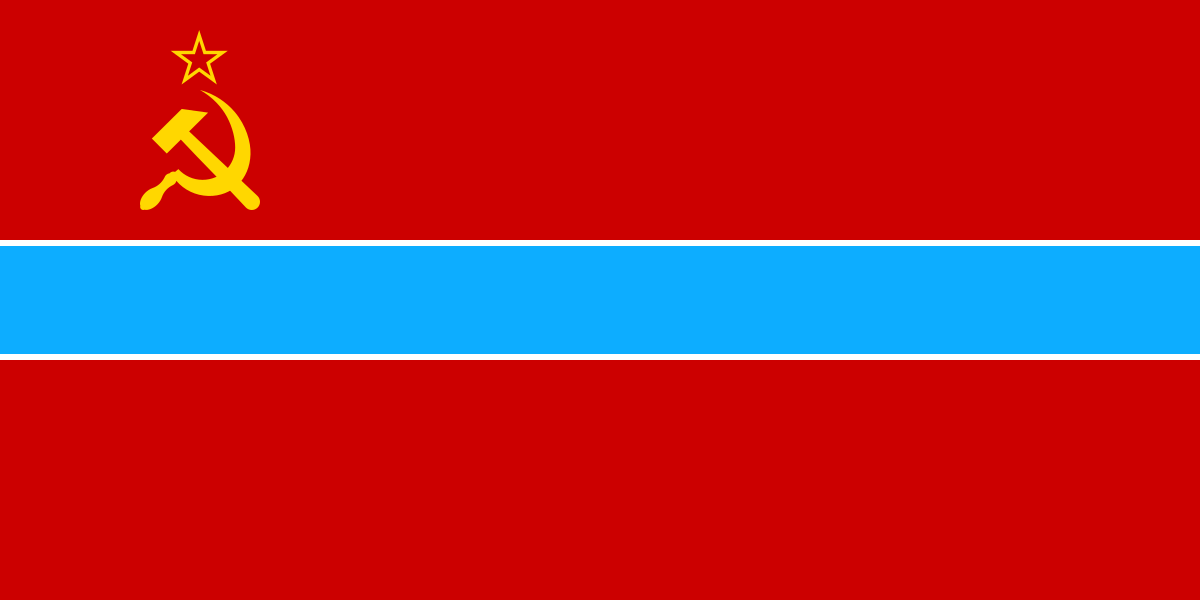 When creating such a banner, Muslim traditions are observed.

When entering the USSR, the Uzbek flag lost individuality. In the period from 1925 to 1952, 7 variations of the Uzbek Standard were adopted, but only the 1952 version existed to acquire independence by the Republic.

All clock options have similar features. Banner – Bright Red. In the upper left corner – the inscription “Uzbek SSR” is in the abbreviated or complete variation. The font changes.

Essential differences has a version of 1952 – in the upper left corner crossed sickle and hammer, in the middle of the panel – a narrow blue strip

What are the stars on the flag of Uzbekistan

Twelve stars located in the upper left corner of the modern flag of Uzbeks have an interesting and varied meaning. Part of the researchers believes that the stars mean twelve zodiac signs. This version is recognized officially.

Another part argues that it can be a symbolism sent to twelve star months.

It is possible to refer to religious grounds – for Muslim nations, the number 12 has a sacred value. It is at this age that the boys become men. Other religious events are also attached to.

Uzbekistan is one of the states that have decided to move away from the traditional tricolor and dilute it with other characters.

The main colors of the current state flag of Uzbekistan are white, blue (in the heavenly shade), light green, and red. White, sky blue and light green shades are predominant. Inclipts of red is insignificant, only two thin red stripes between the lines of the main colors are present on the banner. The crescent and twelve stars next to them are made in white.