The development of the flag of Antarctica, on a personal initiative, was carried out by vexiollogists (people studying the history of the origin of the flags – a subsection of science). The development was so successful that they completely decided to renounce authorship – there is no author or copyright holder’s rights to develop them. 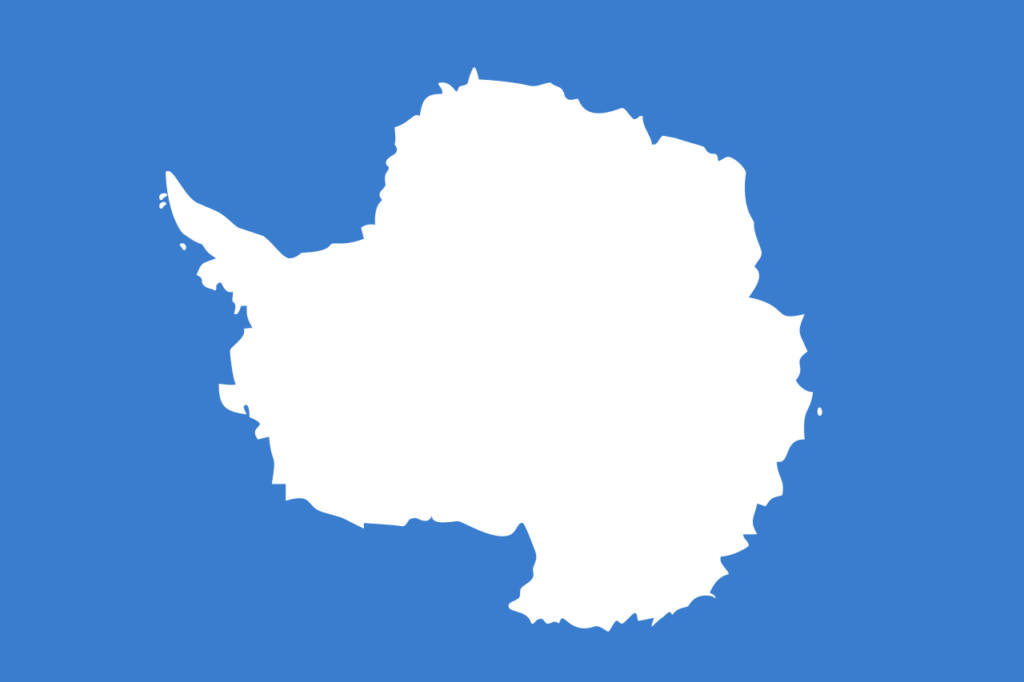 Antarctica is the mainland, located in the south of the planet Earth. In fact, Antarctica is not a government and never had the status of a free power, currency, language of communication, but in 2002, the Association of the Antarctic Agreement, the mainland was assigned an unofficial flag.

The base of the flag was based on the main distinguishing feature of Antarctica – neutrality and general belonging to any country. Legislatively, based on the UN response, Antarctica cannot be recognized as part of anyone’s state area. The flag is made in the likeness of the flag of the ONN organization, – has a similar symbolism.

For the first time over the continent, the flag was raised by the editor of the popular publication “The Ravan” – Ted Kaye in 2002. At the same time, the scientific bases, which are located on the continent, in a symbol of solidarity, also raised the flag.

The flag looks like a white outline of a continent against the background of an equal sign – blue. Formal and legislative approved line, proportions or description does not exist, due to its unofficiality.

What do the colors of the flag mean?

Other versions of the flag of Antarctica 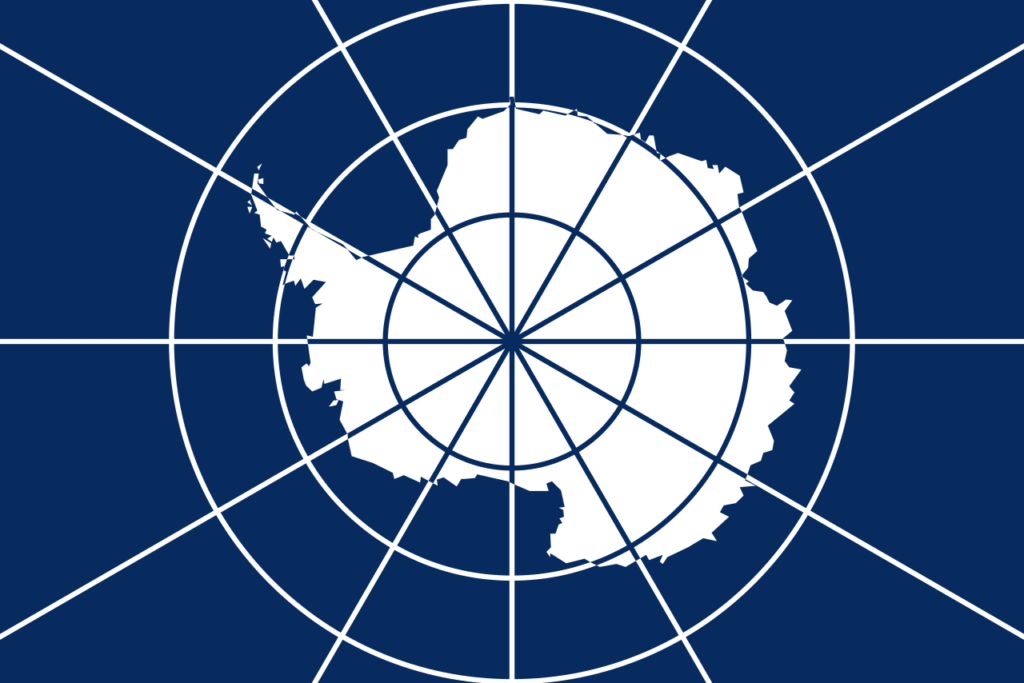 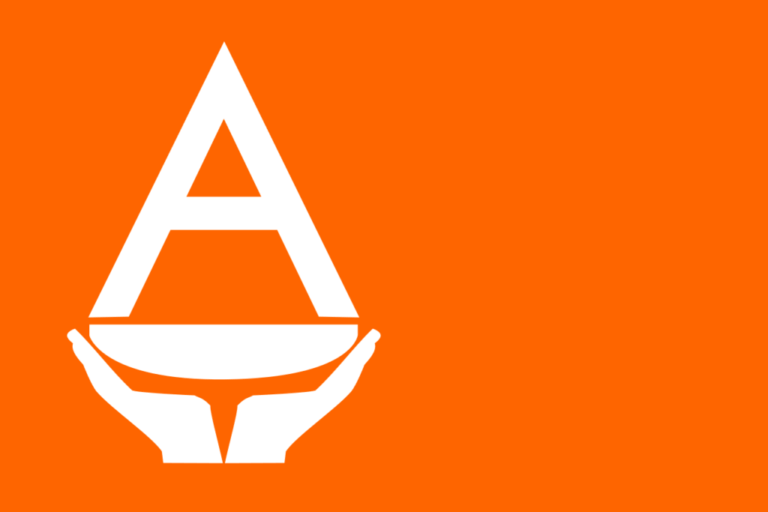 0
Country of the Netherlands (Holland) – Western European Government, occupying both mainland and island

0
The flag of Estonia is a rectangular cloth, divided into three colored stripes. Symbols

0
Djibouti – a small government in northeastern Africa. His area forms a few more

0
The municipal sign of the Jordania Hashemitsky kingdom is his flag. Along with the