Skip to content
Flags-World » Flags of Asia » Flag of the Philippines: meaning and colors

Flag Philippines was officially adopted in 1898 immediately before the beginning of the Filipino-American War. Repeatedly approved in 1936 and enshrined in the status of “National”. At the same time, there is still a military version of the banner used during the announced military mobilization.

Visually consists of 3 separate colors: white, blue, red. On a white background, there is also a yellow sun with 8 rays and three stars. Rays symbolize the provinces of the Philippines. But the stars are the three main people who created a separate state at the end of the 20th century.

It is believed that the author of this panel is Emilio Aguinaldo, which in 1899 became the first president of the established state. And for the declaration ceremony of independence, his corresponding canvas sewed the niece of Jose Rial – one of the national Philippine heroes who lived in the period of Spanish occupation. And it, by the way, has been preserved until now. Now, this flag is available to the Biagio City Museum. 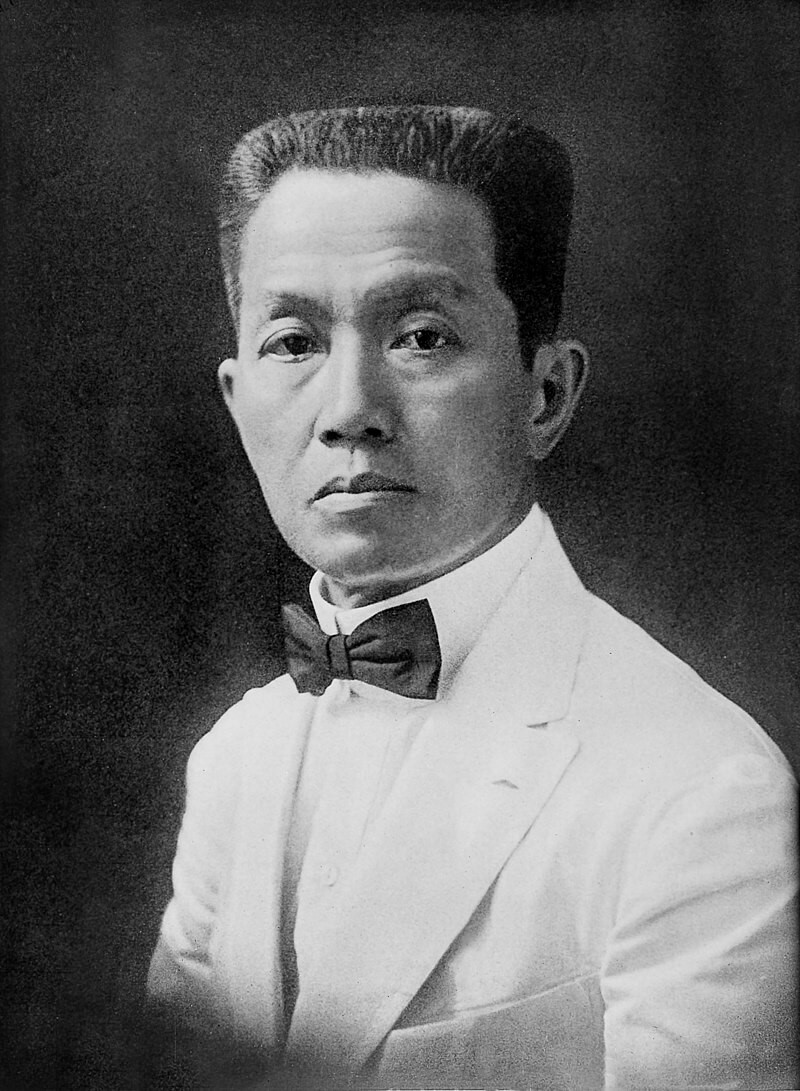 But on the flag of the Philippines, religion does not affect any way, although in some historical reports it is indicated by the opposite. The bulk of the population is Christians, of which about 80% are Catholics.

Flag of the Philippines during the war

The Philippines is the only country in the world that uses a separate flag during military expansion. Blue and red stripes change places (red on top, blue – down).

And it was he who was used during the Philippine-American War at the end of the 19th century. Up until 1901, he was used as an official coat of arms, but after the victory of the Americans, he was recognized at all as an unacceptable symbol, and storing his copies or even artistic images was equated to state treason.

History of the flag of the Philippines

In the current form, the flag was approved during the reading of the Philippine Independence Destruction (June 1989). The story claims that Christianity was approved as a major religion the course supported by the then ruler Emilio Agidaldo at the head of the State Chamber.

In the same period, the Patriotic Organization of Katizanunan, derivative from the Ku-Klom Clan, was formed on the territory of the current state. Their approved Prapor is the Red Banner with the White Sun and the image of 3 letters “K”. However, the fraction was represented by two independent organizations:

And each of them flags differed somewhat. Only in 1987, they accepted the general banner – the white sun on a red background with the image of the letter “A” on the Dovespan Filipino alphabet (then no longer used everywhere).

In 1901, the current version of the banner was banned until 1920. And then the Japanese occupation of the Philippines began, after which the nation was recognized as a Japanese banner – the Red Sun on a white background. True, it lasts all this year, after which the power passed again to the main rank of state. Then returned the image of the national flag and so it was up to 1960.

In the future, the banner has changed several times when the state management has passed to the representatives of the Katyubun (at that time already non-existent, since the main dissolution took place in 1897). In early 1962, the banner was again approved and since then he remains unnameable.

Interestingly also the fact that in the declaration of the technical description of the exact colors of the state banner and the flag. For this reason, for some time, light blue was used instead of blue. This option can be found in numerous photos of 1960 – 1970. Red for some time was a bug, and then – bright saturated. Total Flag Philippines was first approved at the end of the 19th century. After – it was repeatedly prohibited, changed, but according to the total left the very first option, adopted together with the Declaration on the independence of the state. In the mid of the 2000s, the media reported that the country’s authorities consider the option to abandon the military version of the banner. But such a bill on the basis did not even consider.

0
South Korea is known for the whole world with its plastic surgeons, electronics, and