The flag of Europe as a separate banner was approved in 1955 by the decision of the then Council of Europe. And many mistakenly believe that the number of stars on it is equal to the list of participants belonging to the EU. But in such a case, the flag had to be changed almost every 2 – 3 years. So mean the very stars, whether some hidden subtext bears the flag of the EU, and who is behind the authorship of its creation?

Flag of the European Union: photo

The flag of the European Union is represented by 12 five-pointed yellow stars on a blue background. Together with the statement was recognized as unchanged. That is, from the number of states that are part of the European Union or Europe (as a geographical unit), the banner will not change. 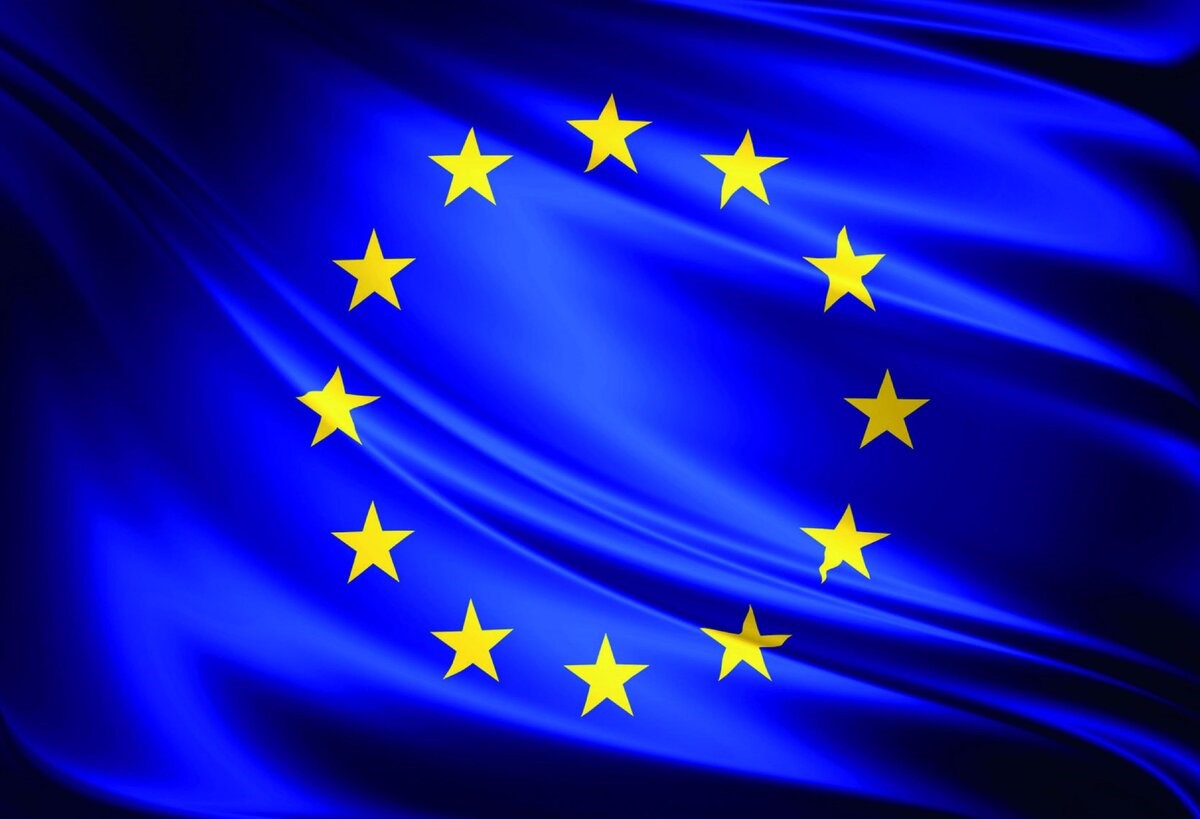 There is a technical nomenclature for the method of placement of stars:

The flag is approved by all countries of Europe, also recognized by the rest of the world.

How many stars are on the flag of the European Union

The number of stars – 12 and this number remains unchanged. It should be noted that in the 60s, the Council of Europe considered the possibility of changing the flag. The number of stars than planned to increase to 15, which corresponded to the number of states geographically belonging to the European Commonwealth. But with sharp criticism against this, the then power of Germany. The main reasons:

But at the same time, representatives of Germany offered to add a conditional image of the planet to the center of the flag. From this idea also refused. 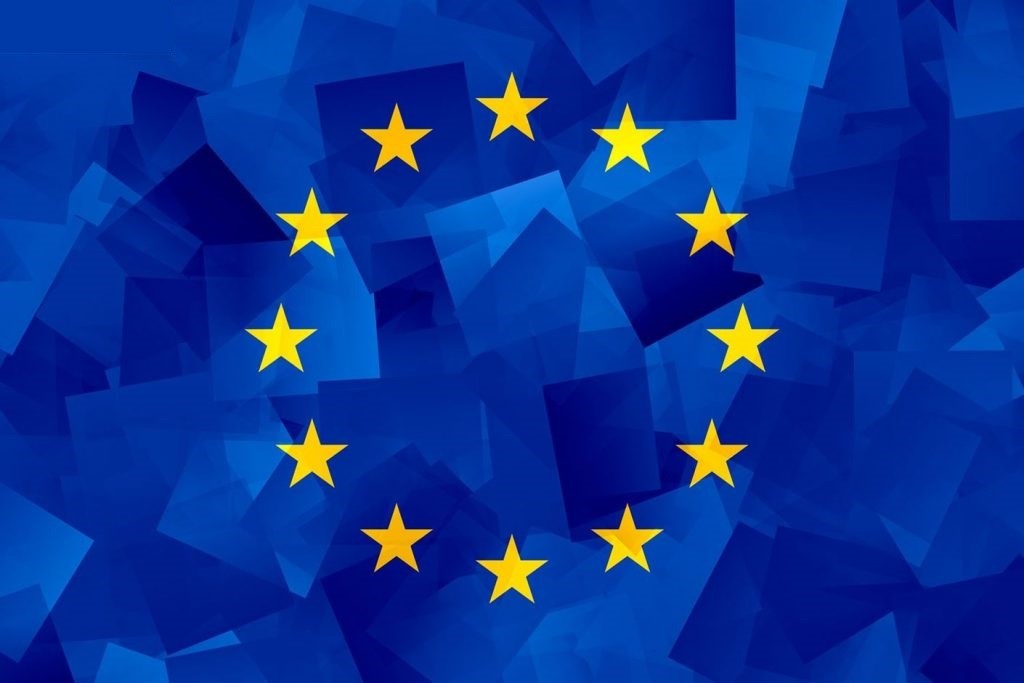 Why on the flag of the European Union 12 stars

Number 12 – symbolic. It symbolizes “Perfection, unity, and completeness”. There is also a theory that the number of stars corresponds to the number of how many of them were on the name of the symbol of Our Lady. But it is false information. After all, the countries that are part of the European Commonwealth are free to decide on their own, which of the religions they will have the main. And the symbol of Our Lady treats Christianity (Catholicism). Accordingly, if the EU flag was used in the flag of religion, it could be regarded as a minority impairment. 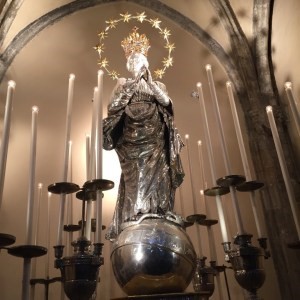 And few know that the Flag EU has authored. Back in 1949, the Council announced a competition for the creation of a banner and coat of arms, symbolizing “Commonwealth, Unity of Peoples”. Over 200 variations were presented but approved the work of the French artist Arsen Heats. In rights, the modern variation of the flag is somewhat different from the one he created. In his work, the star was placed radially. And they were not yellow (golden), and silver. That is, visually all this was similar to the image of the stars on the Nimble of the Virgin. Because of this, there was a theory with the fact that Prapor EU is associated with religion.

By the way, the work of Arsen Heats was chosen absolutely by chance. Prior to this, it was believed that white lily on a blue background will be approved as a flag, more similar to the royal coat of arms. But this version of the banner also had their opponents who considered that the image of lily was a tribute to French history.

What do stars on the flag of Europe

The number of stars is just a number symbolizing unity and completeness. No additional subtext is in itself. When approved by the flag, the Commonwealth officially consisted of only 6 states, the names of which were still extended by the Council during the proclamation of the order. And today they are already more than 45.

As the result, the flag of the European Union symbolizes the unity of peoples and all countries of the world. And now its image is not provided by the copyright. That is, printing products with this flag can anyone. The only requirement is observing the correct location of the stars and their number. And there is also a ban on the use of the flag as a national for any of the countries of the world (even a part of the EU current).

Rating
( 2 assessment, average 5 from 5 )
You may also be interested in

0
The flag of the United Nations is the official symbol of an organization formed
Comments: 2
Leave a Reply Cancel reply
← Flag of the Philippines: meaning and colors ← Flag of Ossetia: north and south