Skip to content
Flags-World » Flags of Europe » Flag of Ossetia: north and south

Flag of Ossetia (it is Alanya, although this name is practically not used) – this is a three-color staging with white, red, and yellow flowers. South Ossetia – a partially recognized state (recognized only by 5 UN participants, as well as 7 additional states) with a similar banner. The image of Prapor in the current form was approved in 1989 by the decision of the front of the South Territory and the movement of North Ossetia. And what is the story of its creation? And why in the photo the coat of arms of Alanya sometimes happens with a shield and without? 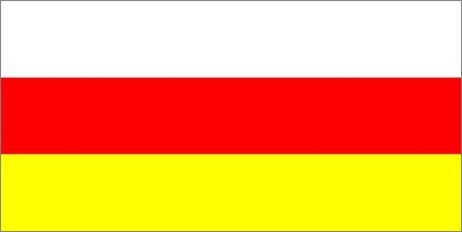 The flag was created by the canons of the ancient settlement community. Approving documents were signed only in 1994, although the legal flag of North Ossetia was used directly from 1989. Each color banner is symbolic:

But on the ancient interpretation, the color had a slightly different meaning:

It is also worth mentioning that the colors of the national flag are used and when creating the emblem of the republic, which shows a snow leopard against the background of mountains and fertile land. This is a reference to the emblem used in the Ossetian Empire. But the mountains (exactly 8 vertices) is the oldest “model of the world” of the ancestors of Ossetians (and Indo-European peoples).

Visually flag of South Ossetia – completely identical. Adopted by Decree of the Government of Yuri in 1992. At the same time in the documents of direct interpretation – no. Minor differences (in comparison with the state symbols of North Ossetia) only in the image of the national coat of arms (the signature has been added in Russian and Ossetian, as well as a red heraldic shield). Symbols and explanations of color values ​​- similar. If you believe historical reports, then the cultural peoples of North and South Ossetia are united. But after the collapse of the USSR, the northern territories were geographically attributed to the Russian Federation, while the southern regions – to Georgia. Residents of South Ossetia were not agreed with this decision and worship independence. According to their representatives, this requirement is based on the “features of spiritual and cultural heritage”.

And from 1992 to 1999, another image of the emblem was used in South Ossetia. It was an azure shield with an eagle that kept in his paws to the serious, Escape of Hop and Wheat. And over the bird was depicted a golden bowl with an upward red sun. In the center – a circle, divided into 3 sections with red, white, and yellow colors. But subsequently on its use was refused (after the conclusion of the Agreement of Peoples) after the RUU Parliament Resolution in April 1999. Although it is often used now, it is more a tribute to the old traditions and the respect of those who attached efforts to gain independence. 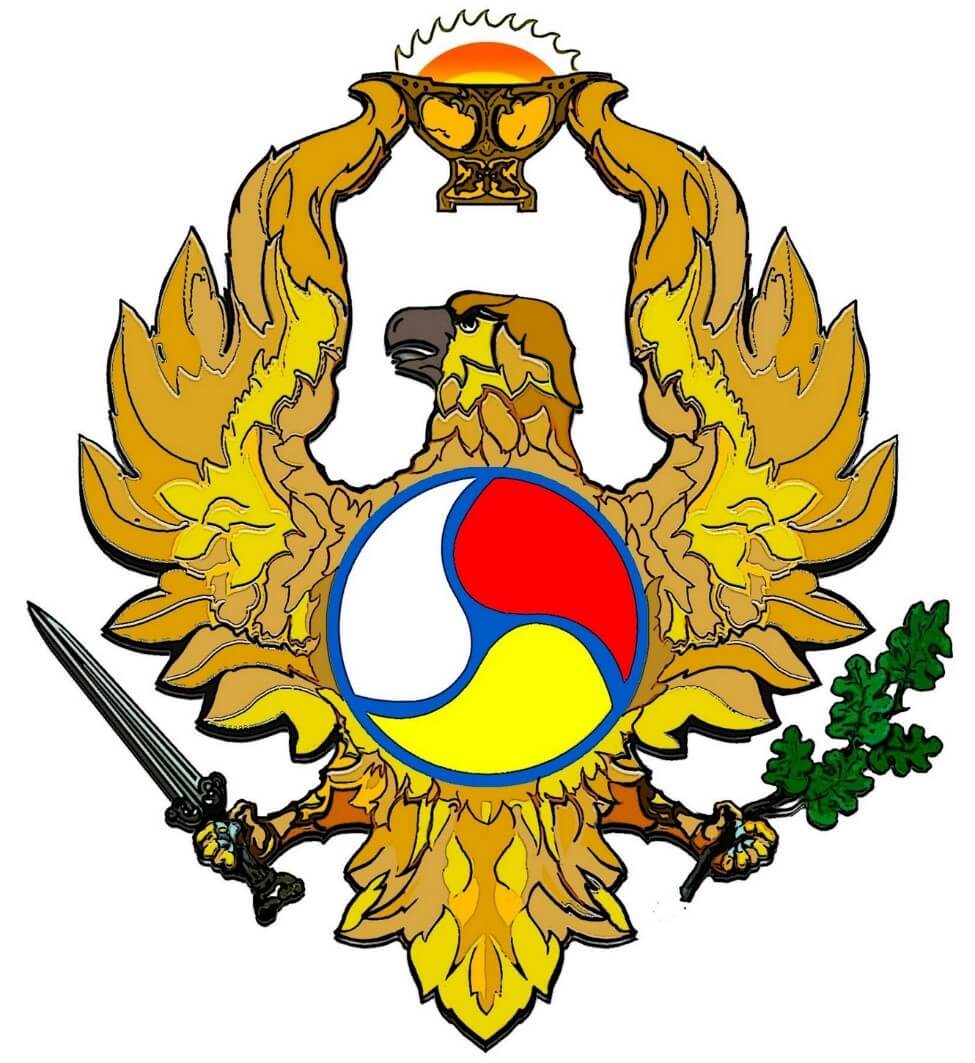 What flag of Ossetia

The flag of Alanya, according to the statements of historians, directly symbolizes the separation of the people into 3 separate castes. And this is a direct coincidence with the words of Herodotus, approving that this division was used when creating the people ancient Scythians. The first of these people was Target, who had 3 sons. And for everyone, he distributed his obligations. According to the myths, all this was due to the fact that Targitayu “Higher Gods” sent three things to the ground: a gold bowl, a secure and plow.

And the same colors were used on the developing flag of Ossetia during wars. And the main truth is that they are complementary and “inseparable”. That is, three colors symbolize the harmony of world order. 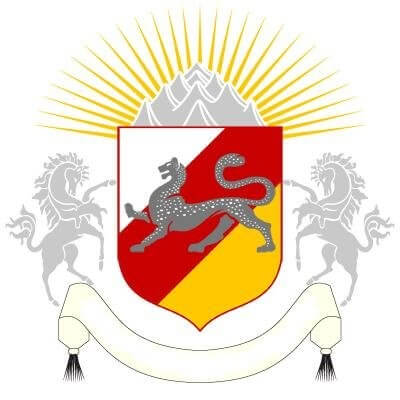 Total, the modern flag of the Republic of Alanya (Ossetia) is a tricolor with red, yellow and white colors, each of which symbolize their cast of the tribe. Created with emphasis on the ancient village customs and the then worldview in the formation of the people. Officially used since 1992 after the final decay of the Soviet Union.

0
The flag of Estonia is a rectangular cloth, divided into three colored stripes. Symbols
Leave a Reply Cancel reply
← EU Flag: meaning and colors ← Flag of Palestine: colors and meaning