Skip to content
Flags-World » Flags of Europe » Flag of Estonia: meaning and colors

The flag of Estonia is a rectangular cloth, divided into three colored stripes. Symbols have a long history, several times during the existence of the state changed due to political circumstances. Currently, the initial version of the banner is used. Return to the first option occurred at the end of the Soviet period and the termination of the Communist ideology.

Photo of the flag of Estonia

The modern Estonian flag is shown in the picture below. In the people, he got the name “blue-black and white”, according to the location of the bands. 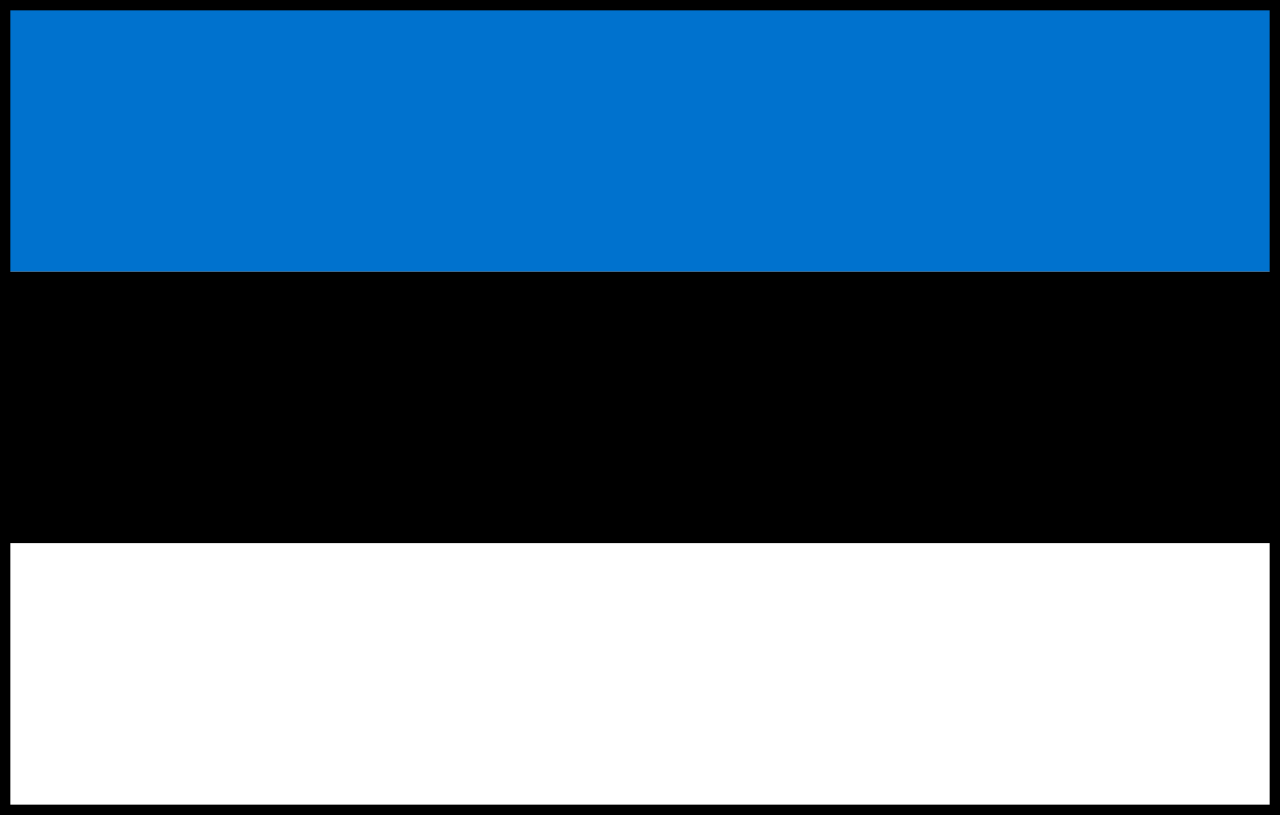 This version of the state banner was first developed in 1881. The cloth was consecrated in 1884. Since the formation of the Republic of Estonia, the Plot hen of this coloring was used as a temporary state symbol. Only in 1922, the official consolidation of his status took place.

In this capacity, he lasted only until 1940, and later was replaced by the socialist. The reason was the entry of Estonia to the USSR.

Who originally belonged to the flag of Estonia

What the Estonian flag looks like is now – the merit of Zroniya, the First National Corporation of Students in the Country. At the constituent meeting of this company, work was carried out on the selection of colors for state symbolism and its immediate formation.

This is one of the few examples of the country’s initiative population affected the formation of its symbols. In most cases, banners used by countries in different periods of their existence were developed without public participation. Considered only the wishes of the government. Perhaps it was the participation of the people and the reason why decades of Estonia returned to its use.

Day of the State Flag in the country is celebrated on June 4. This date was chosen in memory of how the cloth was consecrated. The decision on the appointment of the holiday was published in 2004 – before that, he was not celebrated.

On this day, festivals are held in the capital and other cities of the country, dancing. Wearing, Estonians celebrate the acquisition of independence. If you are going to go there in June, then it is worth visiting – there will be beautiful photos and unforgettable impressions.

In addition, the law defined 13 days when postgraduating the State Flag of Estonia is mandatory.

According to legislative prescriptions, the Tricolor is located on all institutions of state and municipal importance. Educational institutions are included in their list.

Every morning, the tricolor rises on the top of the Estonian Tower “Long Herman”. His post:

In mourning moments, the Estonian flag is complemented by a black ribbon or hesitates on the flagpole so that the lower edge of the closet is in its middle.

This is one of the most beautiful values ​​of the state symbolism that can be found in modern times. 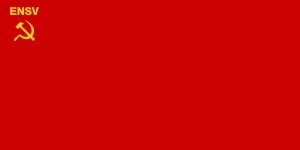 During the period of joining the USSR, the country’s state symbolism has been changed. Note that she changed several times – in 1940 and 1953. The traditional colors were absent – the banner of the Estonian SSR was painted mainly in red.

An option 1940 is a rectangular cloth, completely painted red, with crossed sickle and sunset in the upper left corner. Abbreviation in English. 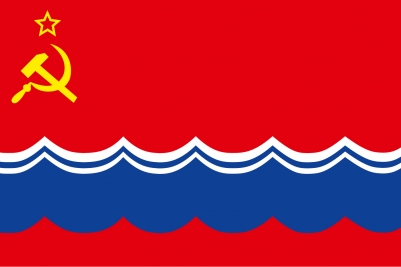 In 1953, changed: crossed sickle and hammer are mixed and lower, the inscription is cleaned, a five-pointed star appeared. At the bottom of the canvas – a blue-white wave with six peaks.