Skip to content
Flags-World » Flags of Europe » Flag of Sweden: colors and meaning

The flag of Sweden can rightly be called one of the oldest government symbols. Historians note that the exact time of the appearance of the current version of the state ban is not defined. In historical writings, the first appearance of a yellow cross on a blue cloth is marked by the 16th century. This symbolism was actively used both for peaceful purposes and in the designation of the troops of the Swedish state on the battlefield. The image was applied to the ammunition of soldiers – shields, capes on knight armor, or horses.

Photo of the Swedish flag below. 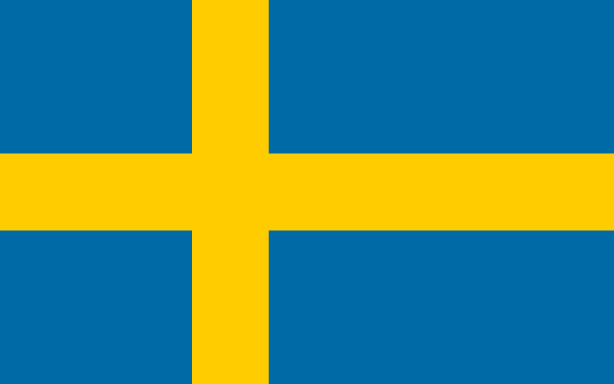 Since its inception, this state symbol has practically not been changed. This means that Sweden successfully carried it through his whole story. A similar combination of colors is used in the Army Swedish Beddows, the photo of which is presented below.

As can be seen, the differences are manifested only in the form – the end of the panel is not straight, and the cut-down – triangles along the edges and in the middle. Media Triangle comes from a straight line in the center of the banner. 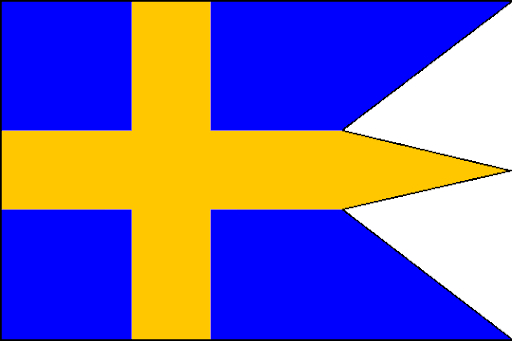 The official approval of the standard in its modern version took place in 1821, before that it was applied, but its status was not fixed officially. The old Swedish flag is used to this day.

In the period from 1814 to 1905, there was a Swedish-Norwegian Union, which consisted of a Swedish state symbol that had differences. How it looks is given below.

The difference is manifested in the following: in the upper left corner of the panels, there is a symbolism of Swedish-Norwegian Ulya. Effects on the use of an old version This standard has not been provided – it was used only in the affairs of Ulya.

In parallel, there was an alternative standard for civilian courts.

What flag of Sweden

Swedish legislation contains clear indications regarding the color and size of the panel. In the modern version, it looks like a rectangular cloth, which causes the Scandinavian cross, forming 2 squares and 2 rectangles around the sides of the vertical line of the cross.

The Pantone palette for the designation of blue and yellow colors is used 301°C for blue and 109°C for yellow. The law establishes a clear ratio of the Flag side, the width of the fields, and their size. Photos of state symbolism were given above.

The holiday of the Swedish Flag is installed in the state. Date – June 6. Celebrated since 1916. Since 1983, it has been merged with the National Day of Sweden.

The choice of the day for the celebration has a historical background: in 1523, the independence of the state began on this day after the election of the King of Gustav Wasa. In addition, in 1809, on the same day, the adoption of the country of the new Constitution took place. This document has significantly expanded the rights and freedoms of citizens. 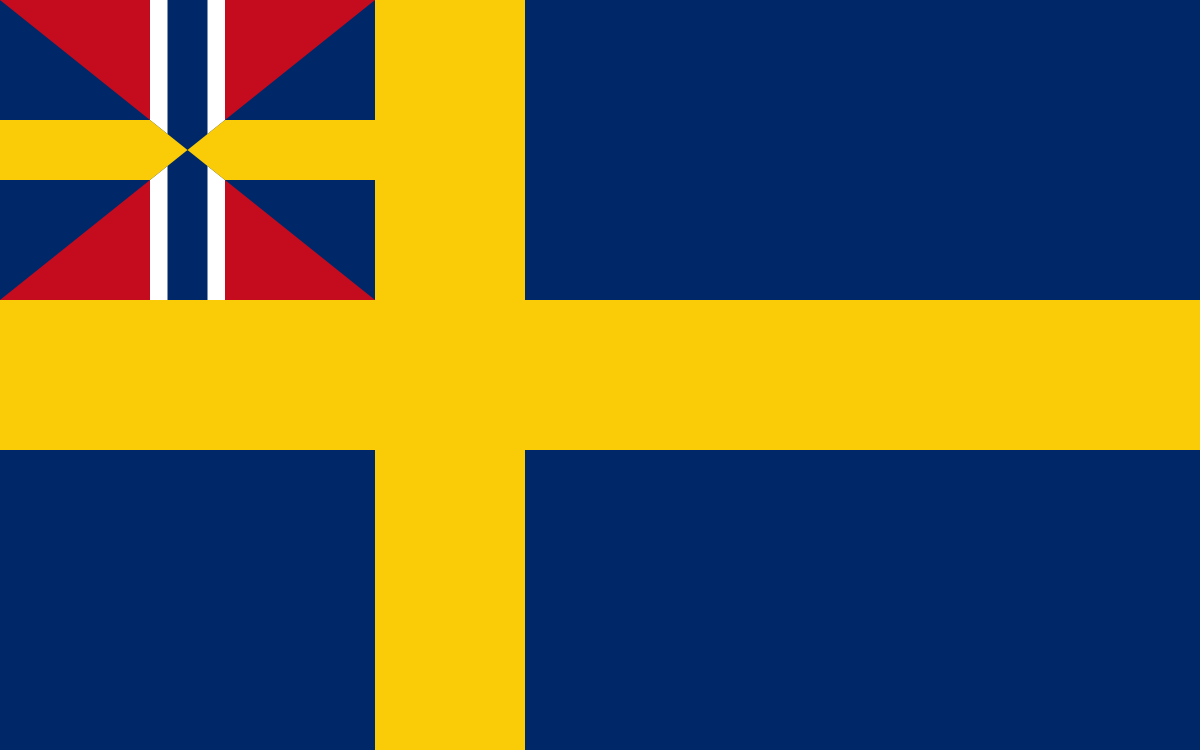 Two significant events in the history of the country – a great reason for the holiday. Once this day in the capital or any other Swedish city, you will feel the national flavor.

Decoding the Meaning of this state symbol is largely related to the legends. Consider what each shade means:

According to the legend, the Golden Cross saw one of the first Swedish rulers in the sky – the King Eric I Saint. He also moved his image to the flag of Sweden, being impressed by the seen.

Description of the flag of Sweden

Description of the Swedish flag can be done by photography. The main symbol of the country is characterized by:

Rating
( 1 assessment, average 4 from 5 )
You may also be interested in