South Korea is known for the whole world with its plastic surgeons, electronics, and music. Flag of Korea received wide fame among those who are interested in the history of the country, its culture. It is used to designate the state at all official events. Korean staging has a long history and has a connection with another state existing in our time. This makes his study and decryption more interesting, allows you to learn more about the peculiarities of the people.

What the Korean flag looks like can be seen on the photo below. 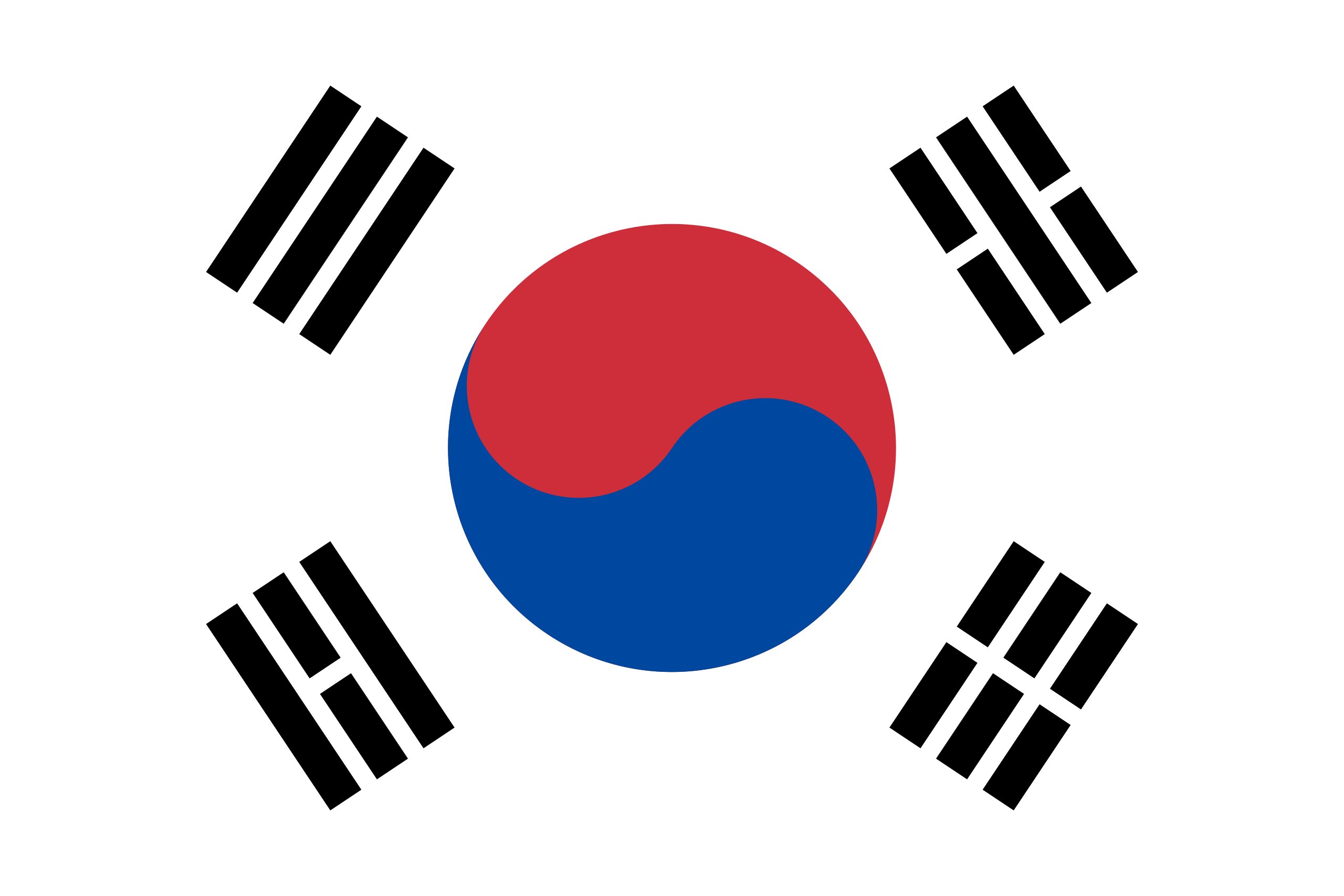 State symbolism is based on the banner of the Times of Choson and the Korean Empire, although it has minor differences. The historical events of the Coson period are often highlighted in the artistic literature of the country, its television programs (including historical melodramas). Symbols placed on a white cloth are of particular importance. The modern version of the Standard was the last time it was changed in 2011.

The current flag of the Republic of Korea has the following meaning:

Trigram are read from the top left corner clockwise.

By photograph you can make up the following description of the flag of the Republic of Korea:

Stog repeatedly subjected to change. The size of trigrams changed, and the color, the distance between the stripes in them, the shades used for the central circle.

Until 1945, the state was united. After the defeat of Japan in World War II, its territory was divided into two zones for which the responsibility of the USSR and the United States.

In 1948, after separation, these zones turned into two separate states with their symbolism. As the flag of the Republic of Korea, a changed “Thagikeki” was used, the second republic under the influence of democracy and socialism developed its own symbolism. Before the separation of states in the Korean territory, there were two options for the National Banner. 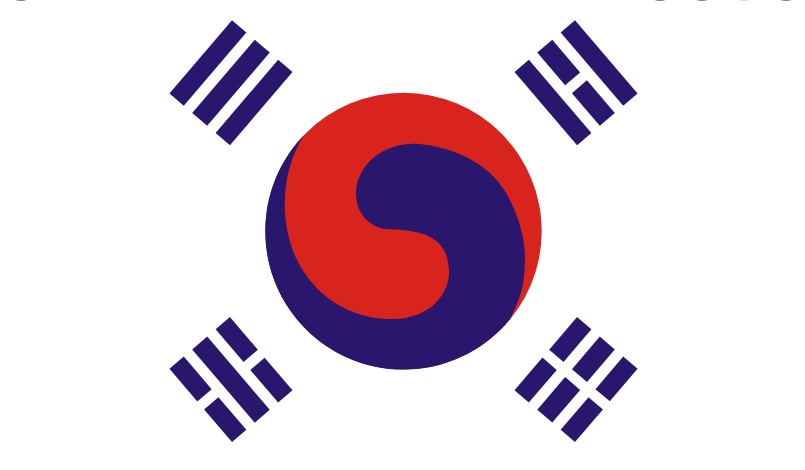 “Thagikeki” can be based on any Korean flag of that period. In the period from 1919 to 1948, a modified version of the National Banner was used. To see how it looked, you can in the photo below. 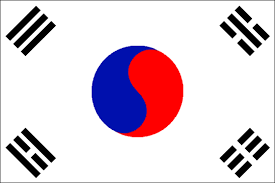 A modern variation is characterized by the use of brighter shades. Changed the location of Yin and Yang characters – in the 1919 version, they are located vertically, and not horizontally.

Stripes in trigms in the old version shorter, are located at a greater distance from each other. Changed and their location clockwise.

Symbols are periodically confused with the flag of the Korean People’s Democratic Republic (DPRK), although externally, the banners are different. Photography Strolling of the DPRK is presented below. 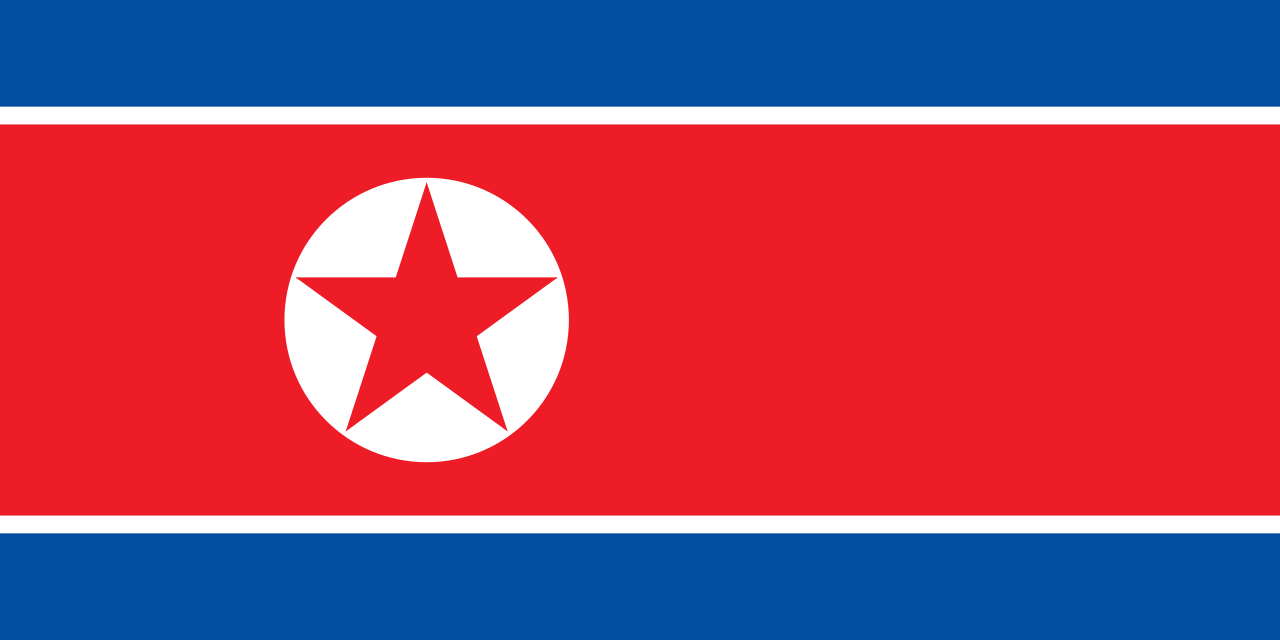 The differences are serious – the color is prevailing red, the symbols of Yin and Yang, as well as trims, are missing. The meaning of the DPRK is different – instead of the philosophical designations of nature, male and female, the memory of the dead patriots prevails here. The desire for revolutionary changes in the struggle for socialism. White color is present minimally and left as a tribute to the history and folk traditions.