The United Kingdom Flag is a national banner representing Scotland, England, Wales, Northern Ireland. All these countries are managed by a single parliamentary monarchy, but each of them has independent symbols.

The history of the creation flag of the United Kingdom

The national symbol is formed by the Assessment of the Crosses of the Saints of the Patronery of England, Scotland (1606), Ireland (1801). Representing the territory that was included in the Kingdom of England as the principality (1282), the Wales symbol did not participate in the creation of the first banner (1606).

Description of the flag of Great Britain

The modern British flag is a harmonious way to demonstrate the combination of three countries, without giving any of them. By the time the first version of the symbol consisting of the Cross of Scotland, England was created, this was considered as the form of the Union. No country was inferior to another. 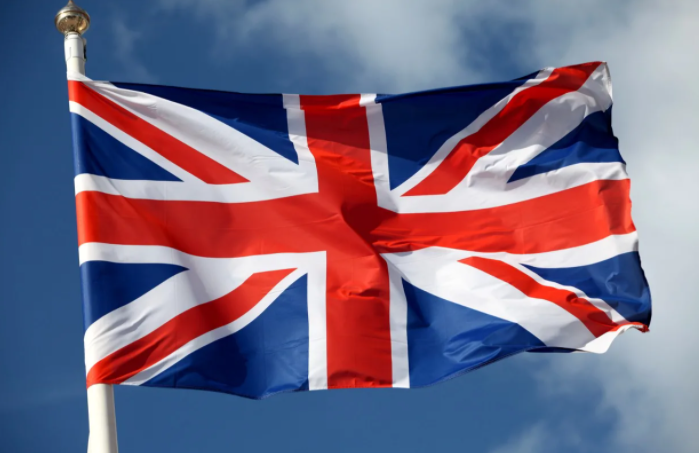 When Ireland joined the United Kingdom, the symbol was changed again to show that the Irish will have the same rights and relevance that Scotland, England.

All flags of Great Britain

The United Kingdom of Great Britain was formed by integrating several independent, although deeply connected with each other historical units: England, Scotland, Wales, Ireland.

What flags are the United Kingdom flag:

How many crosses flag Union Jack

The state symbol of the country, officially named the “Union flag”, even better known as “Union Jack”, uses red, blue, white colors. It is depicted by imposing crosses:

The Cross of St. George symbolizes England – the Great Martyr, who is considered a patron to today. It is depicted on the coat of arms and is a symbol of knighthood. Sign located Diagonally – Cross of St. Patrick. Regarding his origin, disputes between historians over the years. So it was not possible to find out what order belonged to this symbol.

Blue Background and Cross of St. Andrew – Symbolism of Scotland (Crucifixion of the Apostle of Pristine). This is an ancient national option, which is more often used in the country’s architectural solutions.

0
The flag of Sweden can rightly be called one of the oldest government symbols.
Leave a Reply Cancel reply
← Flag of Turkey: meaning and colors ← Flag of France: colors and meaning