Skip to content
Flags-World » Flags of Asia » Flag of Turkey: meaning and colors

Currently, the Turkey flag is characterized by an image of a white crescent, also a white star on a red background. Despite the fact that this option was approved in 1876, its origin seems somewhat uncertain, since the design changed over the centuries.

The history of the creation of the flag of Turkey

We are talking about a nation that was the predecessor of the Ottoman Empire. Her story, as well as symbols, have many roots in past epochs. Resistance, the immutability of modern design is more than 200 years. The first option was legalized in 1793. Since then, only small adjustments have been made that do not deserve attention.

According to historians, the symbol similar to today’s Turkish flag created Sultan Selim III. However, in the first version (1793), a not 5-finite was depicted, but an 8-end star, identifying eight states in the empire.

Modern design was introduced in 1844, after its formation as an official state symbol. It was an alternative, with a larger moon and a 5-end star. The moon became closer to the canton, and the star is not so straight as in the previous design.

After the allies were expelled, the new government was legalized by Sultanat. It put an end to the existence of an empire, which at that time was more than 500 years. The foundation of the Turkish Republic was in 1923. The symbolism did not change, leaving the previous option. Changed were only sizes.

Although modern symbolism is used for many years, it is difficult to say exactly what the point she carries. Red was used for many years to represent Turkey. This is especially true for naval, as well as for military steps. The rooting of this shade is a kind of mystery, but we are talking about the fundamental basis of the country’s entire culture. 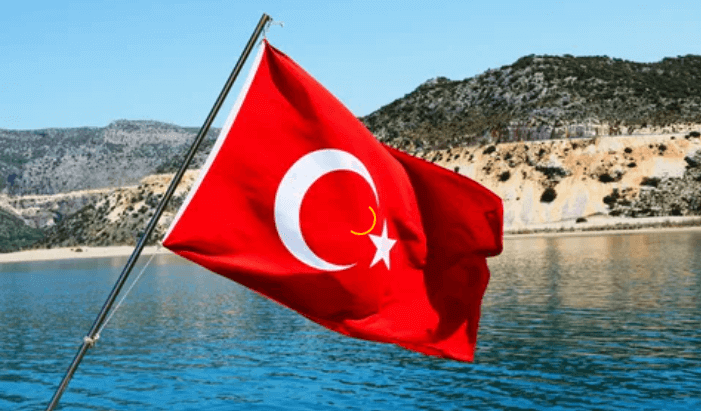 The capture of the city of Konstantin occurred due to defending the honor of the Virgin Mary, and the star was used as part of her symbolism. When the Turks were conquered by Istanbul, they retained the star symbol for themselves.

Today there are several alternative options in the country that are used by activists of various movements.

Every citizen of the country should know what the Turkish flag does look like and what. Rather, religious and historical nature is rather important:

The symbol of Turkey in some plan is remotely similar to the banner who had the Communist Empire, and the Crescent reminds Soviet Sickness.

Colors that make up Turkish symbolism: red, white. Red is the basis of the canvas. White color is present in the form of symbols reflected on the banner: decreasing month, star. Both colors mentioned above retain the representative Meaning for the nation. 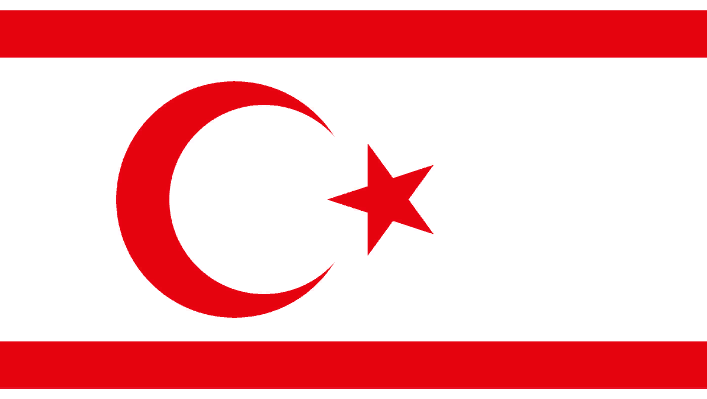 War claimed the lives of more than 40 thousand Turkish soldiers. Moonlight and the light of Venus, which was then considered a star, as if reflected in the blood of the defenders who fell at night. This is a symbol of victims brought to ensure that the country becomes independent, and its people are free.

0
South Korea is known for the whole world with its plastic surgeons, electronics, and
Leave a Reply Cancel reply
← Flag LGBT (Rainbow): colors and meaning ← Flag of the United Kingdom (Union Jack): meaning and colors