Skip to content
Flags-World » Flags of Europe » Flag of Scotland: meaning and colors

Flag of Scotland – the present reflection of the entire self-consciousness of this amazing country. This is a special symbol that determines the mentality of the entire people of Scotland. In fact, each region has some story explaining the characteristics of the symbols of the state. Scotland’s banner, contrary to the fact that this region is now considered part of the United Kingdom, also has its own history and features. What flag of Scotland and his name you will learn in this small material. 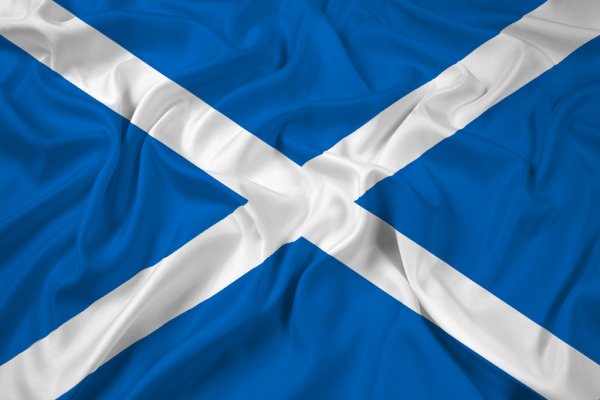 Photo of the Scottish Flag

It is necessary to immediately note that the banner of this country, which has the name of the Salter, is quite simple. You can even say concise and minimalistic. On a dark blue field, there is a standard snow-white Andreevsky cross. This cloth appears back in 1542. Now it can be bolded to call one of the most ancient European cloth.

To better understand what the flag of Scotland is National, you should look at the following photos. 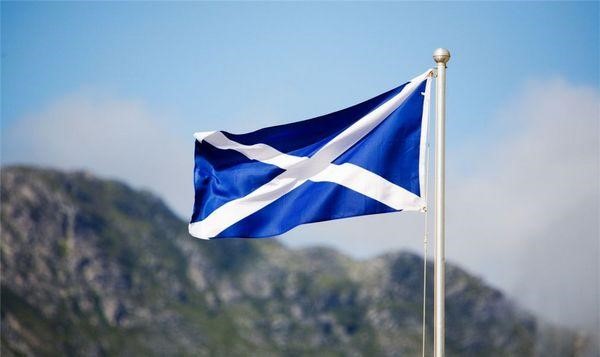 The description of the Scotland panel, as already mentioned, is quite simple. Snow-White Andreevsky Cross (oblique cross of a square form) on a blue field. It is worth noting that the official banner of the Fleet of Russia is completely no longer enough is a real copy of Scottish, though with a little amendment. After all, Peter first after his trip to the countries of Europe decided to create in his country the Order of Andrei of the First-Called directly in the image of the same in Scotland. Soon, the Russian emperor created the prototype of a much later banner of the fleet of Russia.

History of the flag of Scotland

Apostle Andrei is actually considered the main patron and the traditional symbol of the whole country. His name received a special oblique cross, which can be seen on the official banner of the country. According to the legend from the Bible, Andrei was a real missionary, carried the ideas of Christianity to various pagans. For this, they grabbed the soldiers of Rome. But when those wanted to crucify the saint, he asked his tormentors to make a cross of some other form, since he considered himself completely unworthy to complete the life of Jesus Christ. The Romans still took into account his strange request and crucified the apostle on a special oblique cross. This event took place in about the 70th year. NS.

The relics of the Apostle Andrei took the territory of Scotland in the distant 340. NS. In a dream, one righteous Clacer from the town of Patra Angel ordered to take the remains of St. Andrew right to the edge of the world (that is, in Scotland). It had to be done to protect the remains from the ruler of ruler Constantine.

After a strong crash of the ship, somehow still reaching the Scotch shore, Chernets betrayed the land of the saint in the place, which today has the name of St. Andrews. 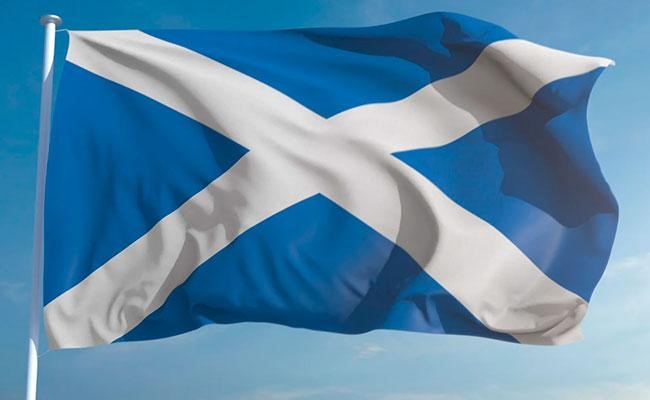 The continuation of this amazing story is related directly to the head of Pictates by Engels second. According to ancient legend, under his leadership passed the terrible battle of Pictites with Angles. But before the start of the famous battle, neither the leader nor his soldiers knew how the battle would end, and diligently prayed to the apostle Andrew. In a dream, Engels The second suddenly saw Saint Andrew. He gave a promise to help Angus in battle. So it happened: after the start of the battle, the Pictites suddenly considered a small cloud in the sky in the form of the most oblique cross. Soldiers immediately smelling and, pushing the angles, won the great victory! According to legend, Engels the second in the future made the Cross of St. Andrew’s real symbol of Scotland.

Here is such an exciting Scottish flag story.

The most reliable facts are as follows:

The Meaning flag of Scotland

What meaning today has a flag of Scotland National? 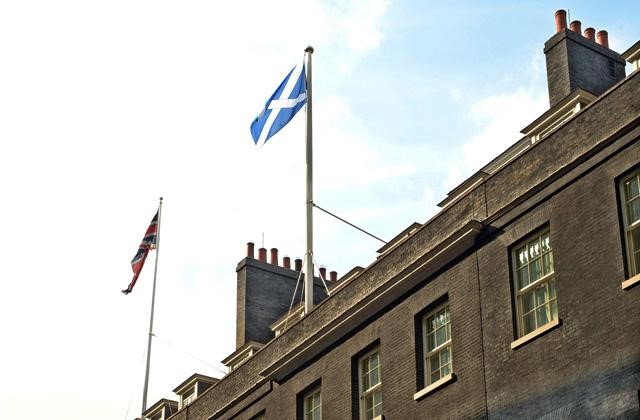 Many government governments apply the official Scottish flag as a basis for its own logo. For example, on the Safer Scotland emblem you can see the lighthouse shining rays on the blue sky. Other organizations and companies of the country also often use Saltir.

0
The flag of Sweden can rightly be called one of the oldest government symbols.
Leave a Reply Cancel reply
← Gay pride flags: colors and meaning ← Confederate flag: meaning and history