Tatar flag today is familiar to many. But just thirty years ago, only the Crimean Tatars themselves knew about the blue banner with the Golden Emblem, who managed to preserve their identity.

What does the Tatars flag look like? To find out, just watch his photo. Good, today is not a problem. 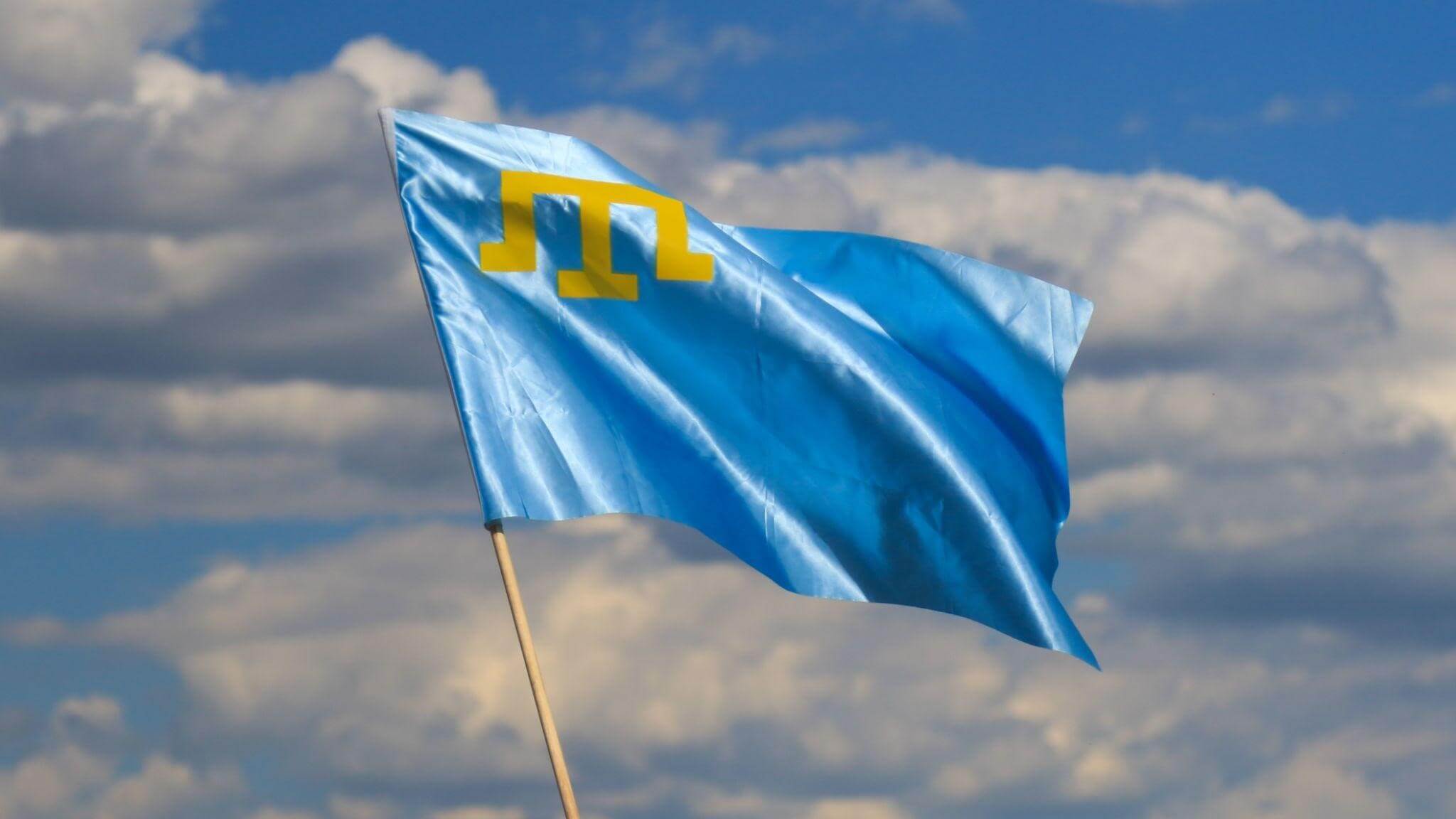 The flag of the Crimean Tatars is a light blue banner with a yellow coat of arms (tempted) on the left above. The blue tint is the national color of various Turkic peoples, which they used still on the closest of Crimean Khanate. The coat of arms drawn at the cloth, which is called Tarak-Taga – this is a sign of the ruling great dynasty.

Day of the Crimean Tatar Flag

Today’s appearance of the flag of the Crimean Tatars was found in the first 1917 on the very first Kurultai. The Crimean Janice had no official banner as such, and even speech could not even be in the Russian Empire.

The popular explanation of Taraga’s values ​​- scales that hold the balance. The main component of the panel was chosen as the symbol of the Geraev dynasty. These were the founders of the Crimean Khanate, which are known for their equitable board. In this regard, one of the interpretations of the Taraki Taraga sign is fair scales.

After the Bolsheviks have come to Crimea, the Space of National Freedom in Tatar Crimea began to quickly decrease, in particular in the field of symbols. Just four years after the start of the October Revolution, the Crimean Tatar cloth was recognized by the anti-Soviet.

After deporting the Tatar of Crimea in 1944, the banner was generally banned, because the Soviet government announced these people, traitors. Only in the second Kurultai in 1999, Tarak-Taga again became a national cloth. 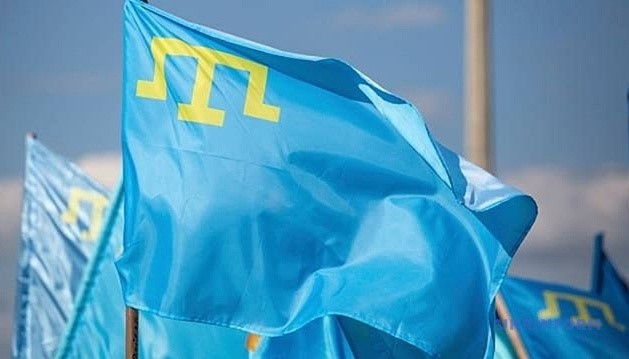 What flags from the Siberian Tatars? It is a banner with horizontal stripes of blue, white, and green colors. The upper strip of blue shade, medium – snow-white, lower – green. At the base of the blue strip, yellow crescents are drawn with a star, which is served in the form of a three-lift flower growing from a circle in the heart of the crescent and seven eight-pointed blue stars on the crescent.

This banner can often be found in Tyumen, Tobolsk, other Siberian cities. Although before his universal recognition in the country so far. After all, there are still different options for other clothes of this nation. So, on the Internet today you can find similar images, but without a flower or a cloth, on which there is Tamga Khanov Golden Horde. 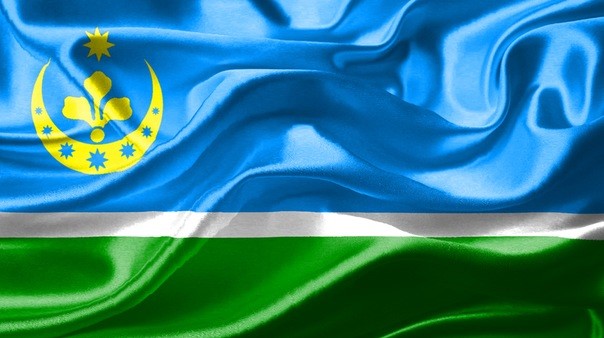 The meaning of the Crimean Tatar flag

What does the Tatar cloth mean? There are several popular opinions on this:

Turks have a blue tint with Tengrian roots that are associated with freedom and faith in God Tengri. Nevertheless, this version is unlikely, since the Tengrian traditions among the people of Crimea are almost preserved. In addition, the members of the Kurultai, who thought about this flag, wanted to combine religious and secular. In this case, Tengrian traditions would simply not be the place.

0
The flag of Sweden can rightly be called one of the oldest government symbols.
Comments: 2
Leave a Reply Cancel reply
← Flag of Chechnya ← Flag Gypsy: what meaning flag of the Romani people