Skip to content
Flags-World » Flags of Asia » Flag of Siberia: meaning and colors

Flag of Siberia – a banner that does not have official status, which is a special symbolism. Not in all regional administrative units, in the movements and organizations of the political orientation, which support separatist and autonomic views. 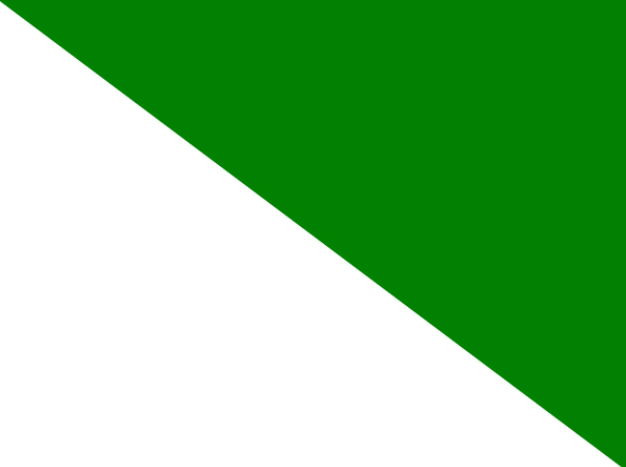 The canvas is represented by the green and white panels. Vertical and horizontal variations are also designed, but the standard is diagonal. The banner can accommodate emblems and national elements. On one of the projects, there were 5-finite stars, which are a symbol of some regions of the country.

What flag of Siberia

The Flags of Siberia have a special story, the beginning of which goes far into the past – in the time of the Khan of the Emergency and Ivan the Terrible. Attributes are used to turn on the image of two sabers under the tree or the arrow. This option was also used a little later for the emblem of the Siberian kingdom. Such an archer was placed on the wing of a double-headed eagle, personifying the Russian Empire. 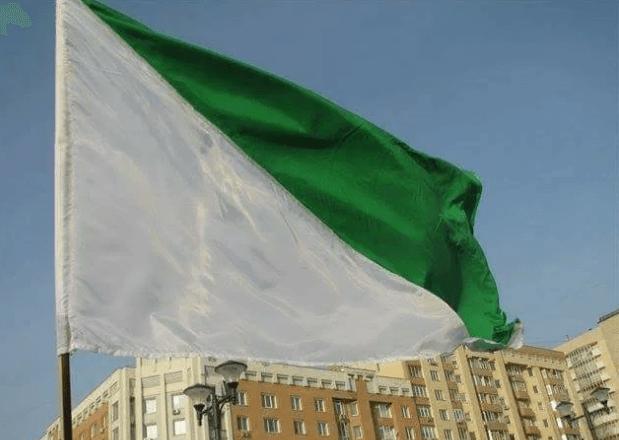 In 1853, a green and white version of the banner appeared, which had two equal stripes. He personified the student community of the University of Kazan. G.N. Potanina. In 1917, the following attributes were approved at the Conference of Public Organizations:

In the winter of 1917, a decision was made to create regional authorities of the Autonomous District on the Regional Congress. A year later chose the government. In the May uprising, political anti-bolsheviks performed under a legal banner with military adherents.

White-green symbolism was widely used in the form of a banner of military units. The canvas also decorated the meeting rooms in the Regional Duma. Deputies issued 207 relevant icons. Officially, the banner was confirmed only in 1918 at the national level. But in the same year, the government ceased to exist. But the established symbolism continued to use.

The Siberian flag exists at least five centuries, during which from subjected to various changes. The beginning of the symbolism takes from the time of the collapse of Ulus Juchiev. 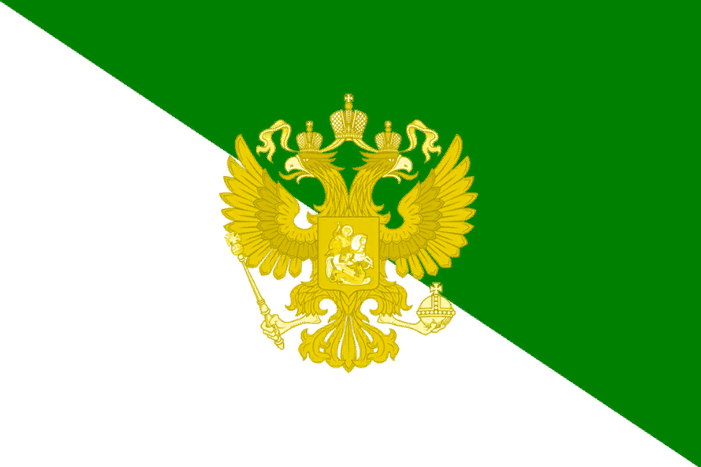 There is an attribute that is certain departments of the Siberian movement. In Tomsk, for example, a sign of “People’s Rati” was used, and the Novosibirsk sewers offered the Chevron “Volunteer”, which combines the St. George ribbon and the color of the perpetuated banner.

National State Symbolism is the boundless ocean of folk art. Despite the antiquity of the topic, it is still quite enough space to search for Siberia symbol.

Centrosibir was created in the fall of 1917 at the congress of the Soviets. Already then a two-color symbolism was used, which came to this day. Communist organizations of the RSDLP continued their existence and included at least 4,500 people. Under the banner of green and white Bolsheviks demanded the transfer of power to the Soviets.

Part of the country includes the Asian territory of Russia, ranging from the Yenisei to waterproof ridges. The area of ​​the territory is 7.2 million. KM. Used standard banner without official status.

On the white canvas depicted Andreevsky Cross with a military coat of arms. It is placed in the center. All employees guard this banner to the last drop of blood, reading their country and their origin. 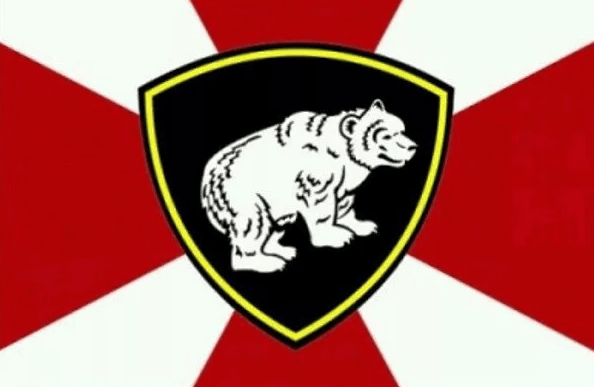 The territory is located between the Rod Yenisei and the Ural Mountains. The area is about 2,500 thousand. KM. Two sables are depicted on the coat of arms that stand under the tree on the hind legs. A little later, a red arrow appeared in their paws, the point of which indicated down. After some time the crown appeared above their heads.

In the development of attributes after the joining of the Siberian Khanate (1598), the image of Soboles, which pointed to the country’s fur riches. The basis of the Tobolsk emblem was taken.

This part of the country has been highlighted in physical and geographical conditions – North Asia with the indigenous population living on the revived mountains. Differs in a large variety of animals and birds. Attributes also include Sobility, Crown, Arrows, and Onions.

0
South Korea is known for the whole world with its plastic surgeons, electronics, and
Leave a Reply Cancel reply
← Flag of Dagestan ← Flag of Bashkortostan