Skip to content
Flags-World » Flags of Europe » Flag of Bashkortostan

The official national flag of Bashkortostan is approved in early 1992. The first version of the national symbolism, which has become an analog of the current, at that time had another location. This option refers to 1917. This year, when the formation of the national autonomous republic occurred in Russia.

The Bashkiria flag has repeatedly been subjected to change. After renaming ASSR to the republic, a new state symbol was legalized, the sketch of which became the winner of the Republican competition as the best project of the national symbol. From 40 sketches was chosen by this. 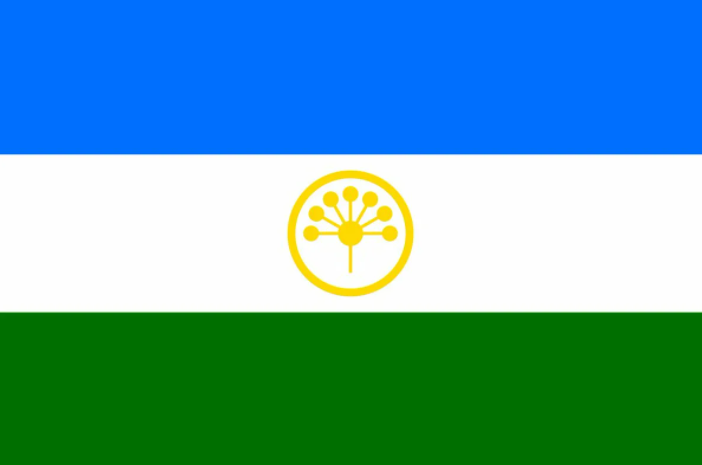 In the Republic of Bashkortostan Local history of the flag is hidden in the depths of the centuries. Information about the banner of the country’s national tasks is even more enriched by the Bashkir people.

Full information about the Bashkir people is considered a national symbol of the military service banner and has not been known for a long time.

Day of state symbolism falls on August 20 – his story began in 1918. The government approved the order of the National Banner. Bashkir National Tricolor consists of three longitudinal stripes. Top – blue, symbolizes the people, the bottom – green, speaks about Islamic religious law, and the average white – about the peaceful people, well-being, and happiness. 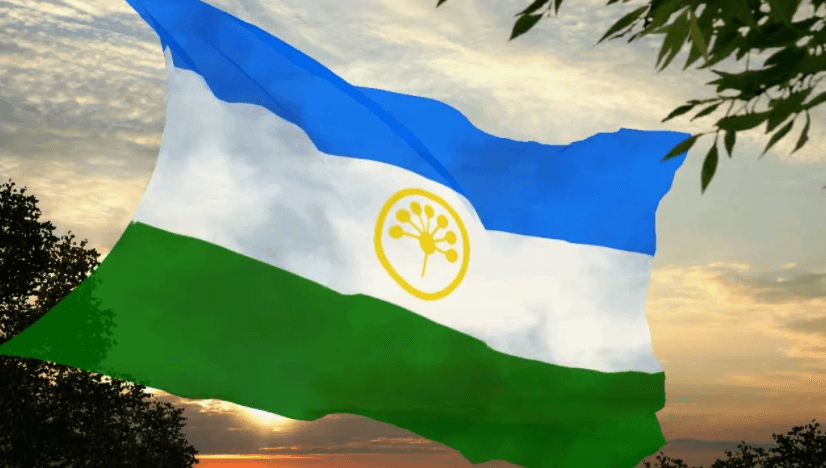 In 1924, the government abolished the symbols taken 6 years ago. The new banner was approved by the Central Executive Committee on October 11. Form, size, color solution, quantity, and size of strips – everything was changed.

In the winter of 1938, the state attributes again underwent adjustments to the Bashkir ASSR. In the upper left corner, the flag’s string appeared the inscription RSFSR and ASSR.

The State Symbols of the RSFSR were transformed in 1954 in connection with the incorrect innovations. There is a blue stripe along the ride. Until the 1990s, such a symbol was used as a national. In the fall of 1990, a declaration of state republican sovereignty was adopted.  The Supreme Council issued an order for making adjustments to attributes.

On November 26, 1990, a competition for the best banner was held in the Cabinet of Ministers of the Republic. Commission of the competition of creative associations, professional artists, composers, teachers, students of higher educational institutions, state, and public figures, proposed to provide in the project of state attributes about forty.

What is the state flag of the Republic of Bashkortostan

The flag of the Republic of Bashkortostan is presented in three colors with a yellow pattern in the center. The rectangular cloth has a ratio of length and width 2:3. Three of the same bands are horizontal locations. Top Blue, Lower – Green, Between them White strip. In the very center of the panel on a white background, there is a golden image, which is represented in the form of a stylized flower Kuray. The emblem has seven petals inside the circle.

Flagpole crowns a flat metallic golden tip in the form of a dome. Inside the same is the flower of Kuray, which is the constant attribute for a long period.

The color scheme has the following value:

In the 1917 version of the colors interpreted a little different. The blue strip reminded of belonging to the Turkic peoples, green was the symbol of Islam, and White in those days gave hope for well-being, peace and happiness.

February 25, 1992 in Bashkortostan marks the Day of the State Flag. Seven – favorite number of Bashkir. Each Bashkir should know the history of his people.

0
The flag of Sweden can rightly be called one of the oldest government symbols.
Leave a Reply Cancel reply
← Flag of Siberia: meaning and colors ← Flag of the Third Reich