In just the former people of the USSR, including Russians, the National Consciousness gradually revived in the nineties of the last century. In the EAO, the wave of this revival decided to adopt their own local flag. In the USSR it was prohibited. Such an exceptional right had only autonomous or union republics. However, since the EAO was nominal, it was a difficult task before the legislators. 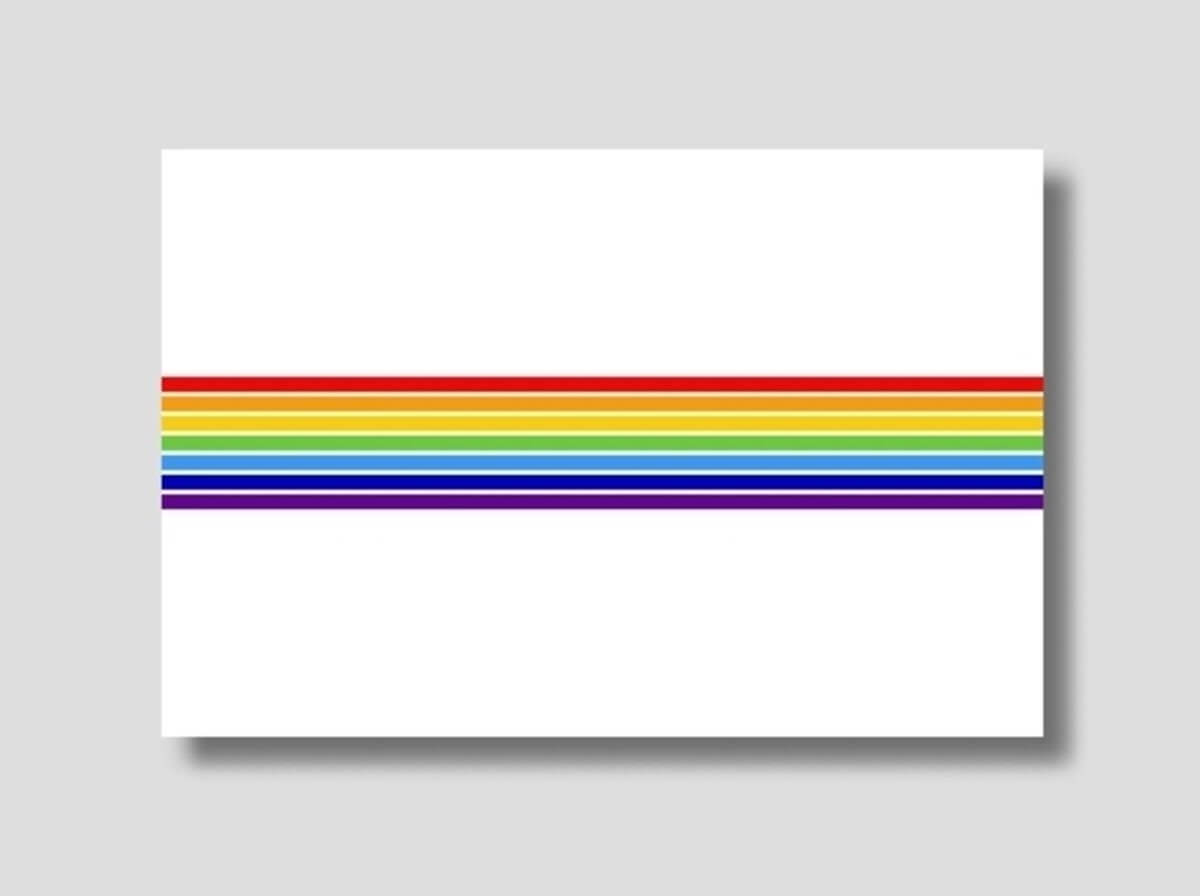 In the end, the choice was still done. The creators of the banner for different versions were either Alexander Valyaev or a citizen of Fisenko. Governor of Wolves Decree signed and the region appeared its rainbow flag. On the cloth depicted a rainbow on a white field. This is because white – a symbol of purity, and the rainbow represent all that is good. The number of its color matches the number of the commandments of Noah and the number of candles in the menorah, which has long been considered a very important sign for the Jewish people.

Anyway creators banner EAO coped with their task – come up with a beautiful and original flag, which is fully acceptable to all inhabitants of the region. But it was not until recent times, as today it seems that in Birobidzhan little shy of his same banner. At least in the city to meet him can very rarely. In particular, it is not on many public buildings, where it should be on status. What is the problem?

The thing is that the filing of the West Rainbow has become a symbol of the movement, which does not enjoy in our society great honor. In the United States and Europe have long rainbow flag has become a symbol of the LGBT community. Recently we found out about it in Russia. True, it is worth noting that due to the characteristics of the English language, the Raduga LGBT community includes only six colors, it does not stand out blue. However, for many of our citizens, it does not matter and for the Flag of the UAE, they are really ashamed. They try not to remember the cloth.

In 2013, there was even some kind of woman in the region in the region who filed a petition to recognize the flag of the EAO symbol of alternative propaganda. However, experts then did not find something illegal and the ladies initiative dismissed it. Moreover, the EAO itself differs from the colors of the rainbow. Instead of yellow, golden, and the shade of blue. To familiarize yourself with this scandalous run enough just to look at his photo. 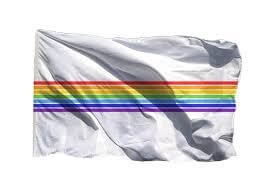 What is depicted on the flag of the Jewish Autonomous Region

What does the county look like and that it is depicted? The flag of the Jewish Autonomous Republic is a rectangular white banner on the horizontal axis of which there is a color strip that symbolizes the rainbow and consists of seven horizontal stripes:

Each color on a tag matters:

Strips along with rainbow colors suggest constant improvement of thoughts. The number of all horizontal strips – seven in the rainbow corresponds to the number of the candle in Menor. The latter is one of the most popular religious symbols of the Jews. Menoraor talks about creating around the world in seven days, and the number of rainbow bands only emphasizes the connection with the ancient symbol of the Jews.

The Jewish Autonomous Region was formed in August 1930. In 1991, this region turned into an independent subject of Russia. This area is located in the south of the Far Eastern Federal District. Administrative Center EAO – Birobidzhan City. 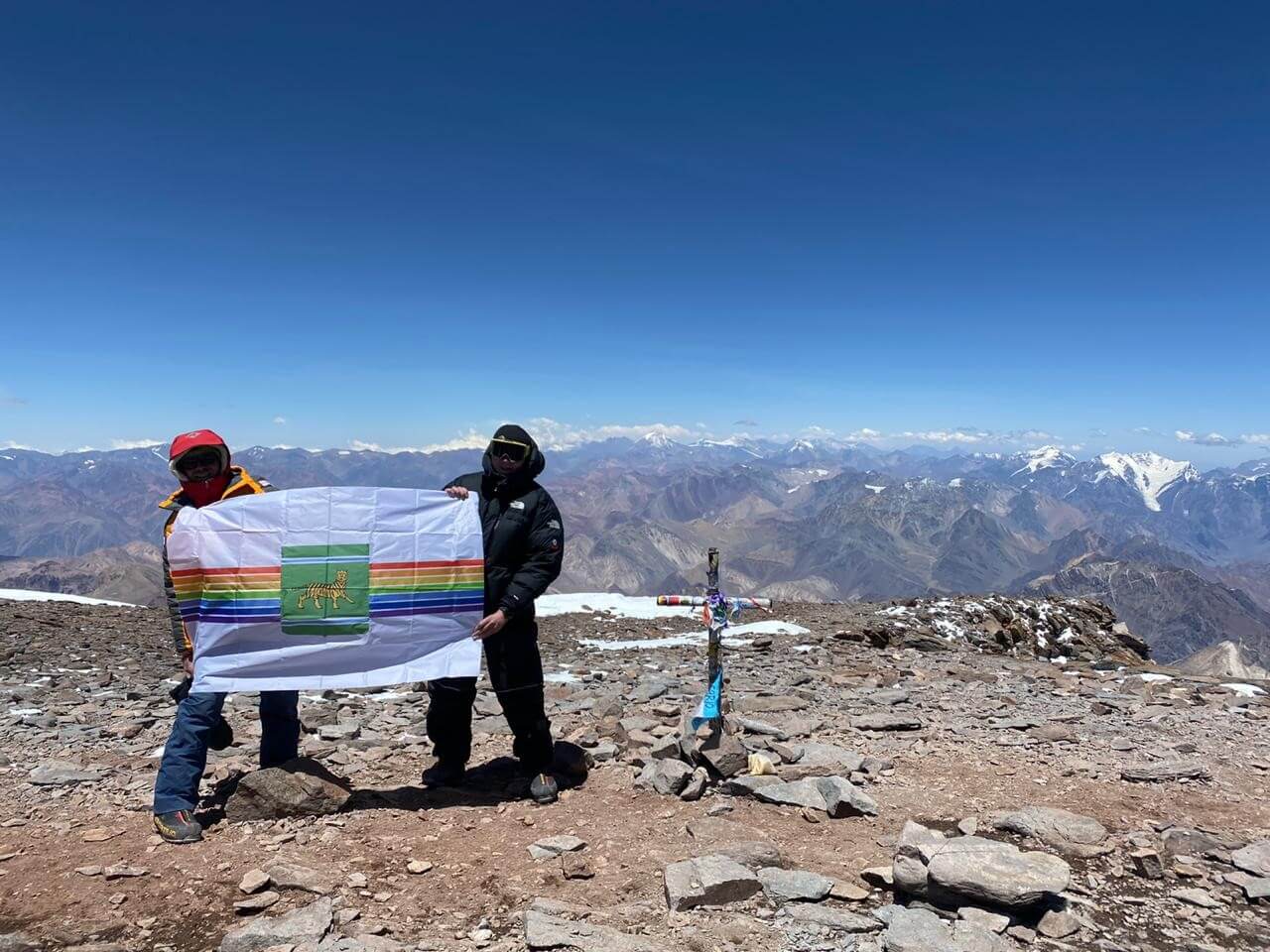 The Jewish Autonomous Region except the flag has all the necessary official symbols, anthem, and coat of arms. Unfortunately, the economy of the region today is in a very poor condition however, this does not deprive it of certain prospects in the future.

0
Flag of NATO – Official Symbol of the Alliance, united by 30 countries from
Leave a Reply Cancel reply
← Flag of the Russian Soviet Federative Socialist Republic ← Flag of Dagestan