Paraguay – South America, having borders with Argentina, Bolivia, and Brazil. The territory is formed by 406.8 thousand square. KM., A population of more than 7 million. Human.

So the modern Paraguay flag looks: 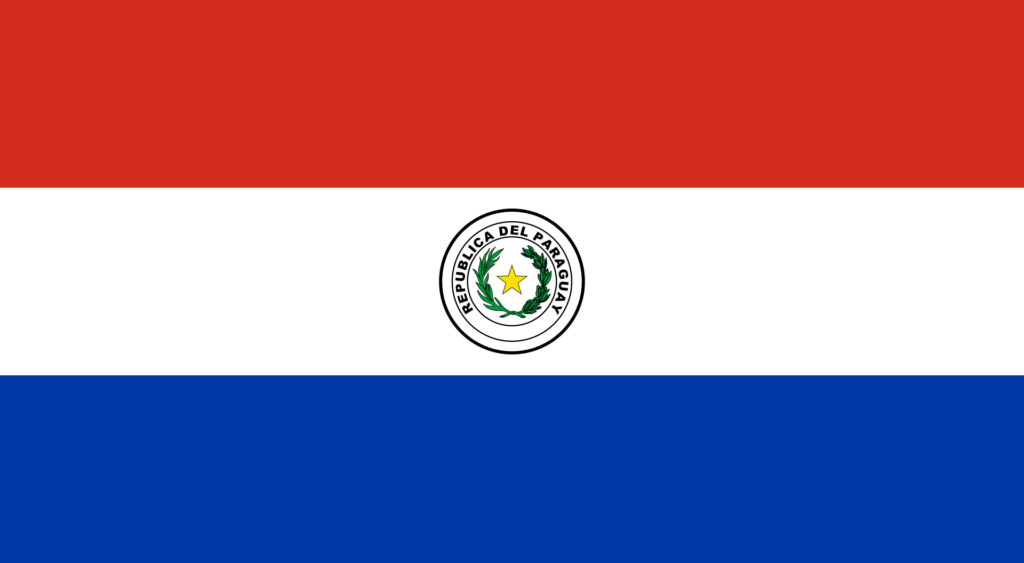 In the sixteenth century, Paraguay became a colony of Spain and gained independence three centuries later – in 1811. Its municipal sign was adopted in the first half of the 40s of the nineteenth century, the design of which is similar to the Dutch one, symbolizing independence and freedom. Its non-specialized appearance, proportions, emblems used on the cloth have changed over time, but the base has been preserved now. 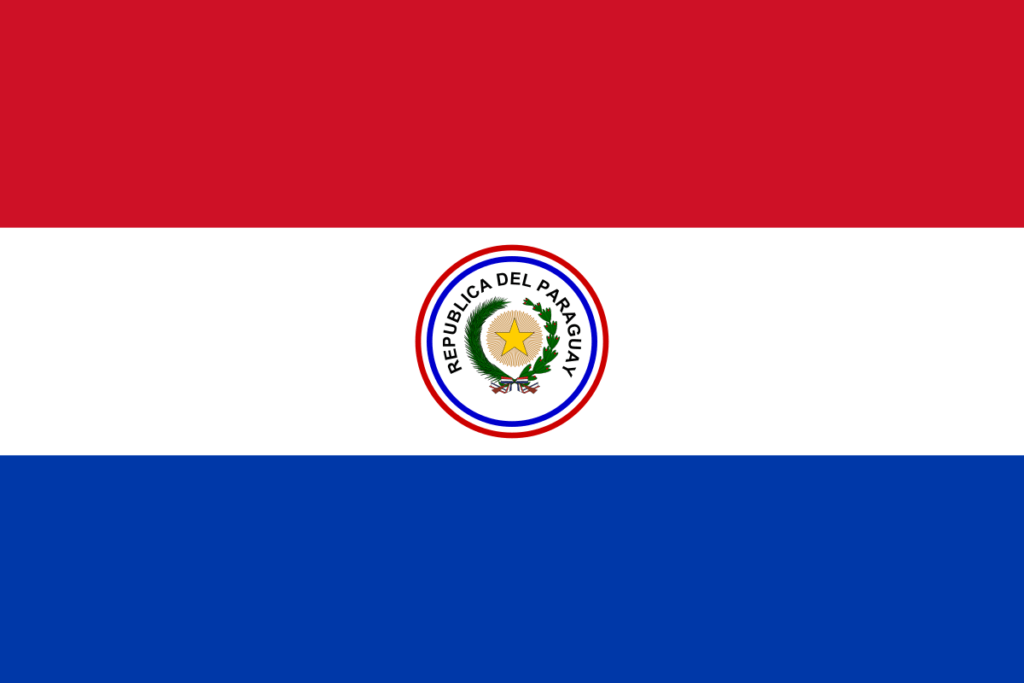 From the moment of independence and before making the final version of the symbolism, there were a pair of types of temporary signs: 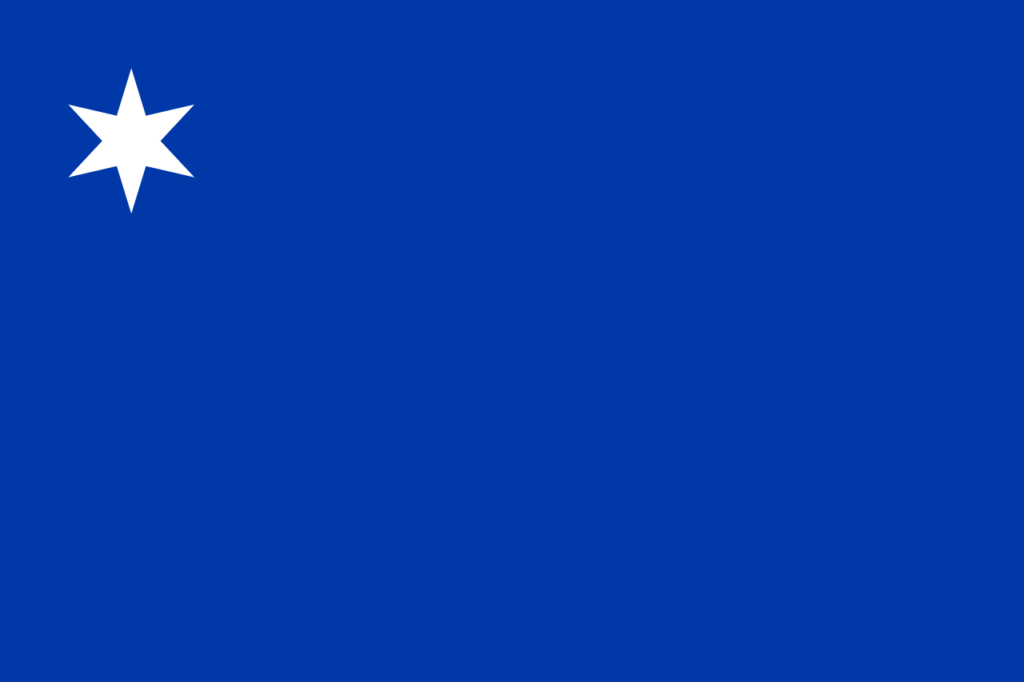 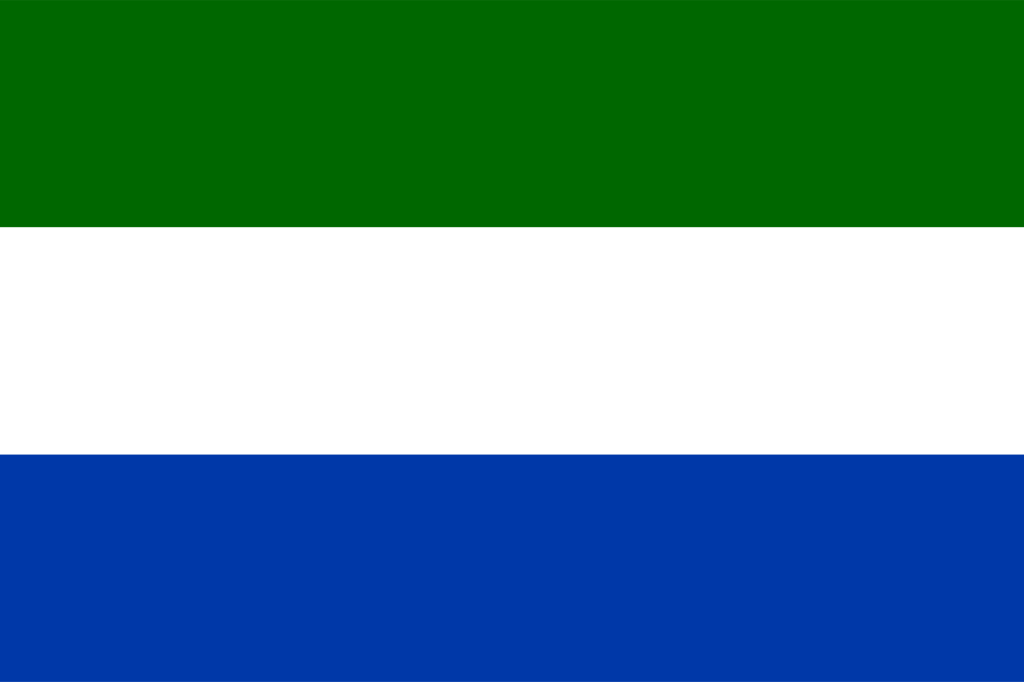 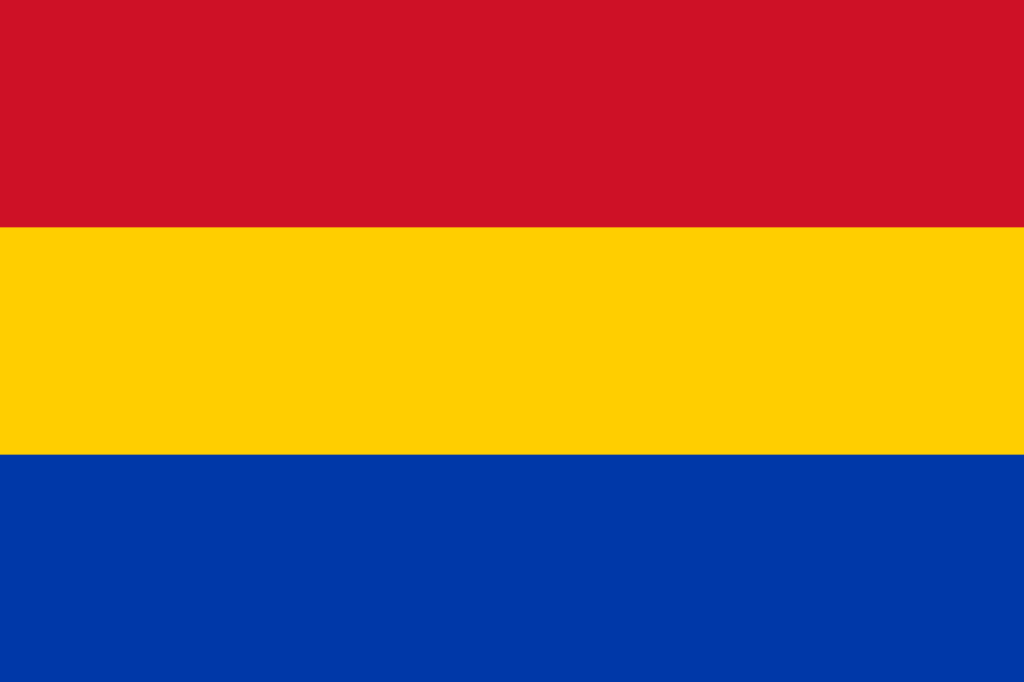 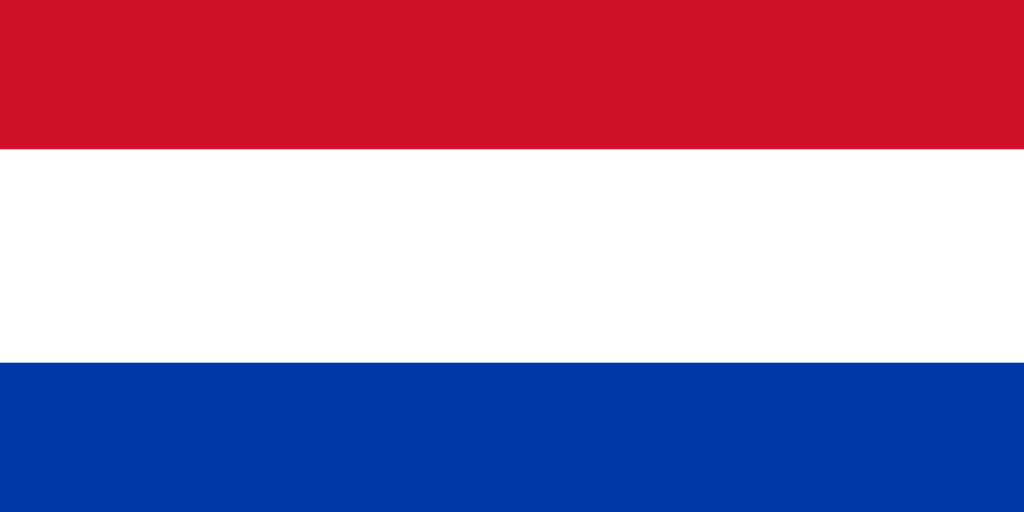 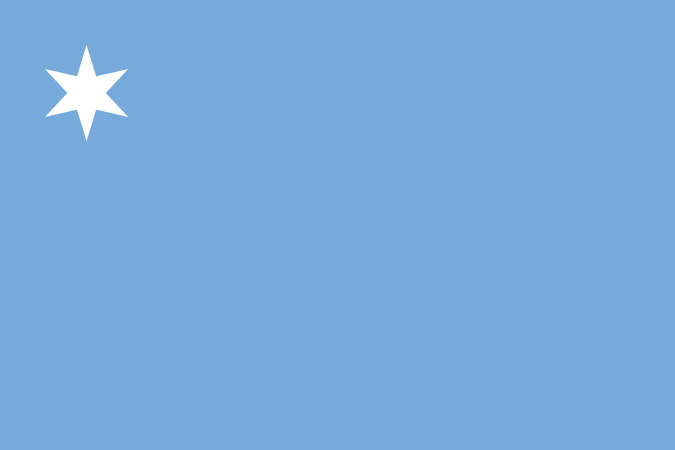 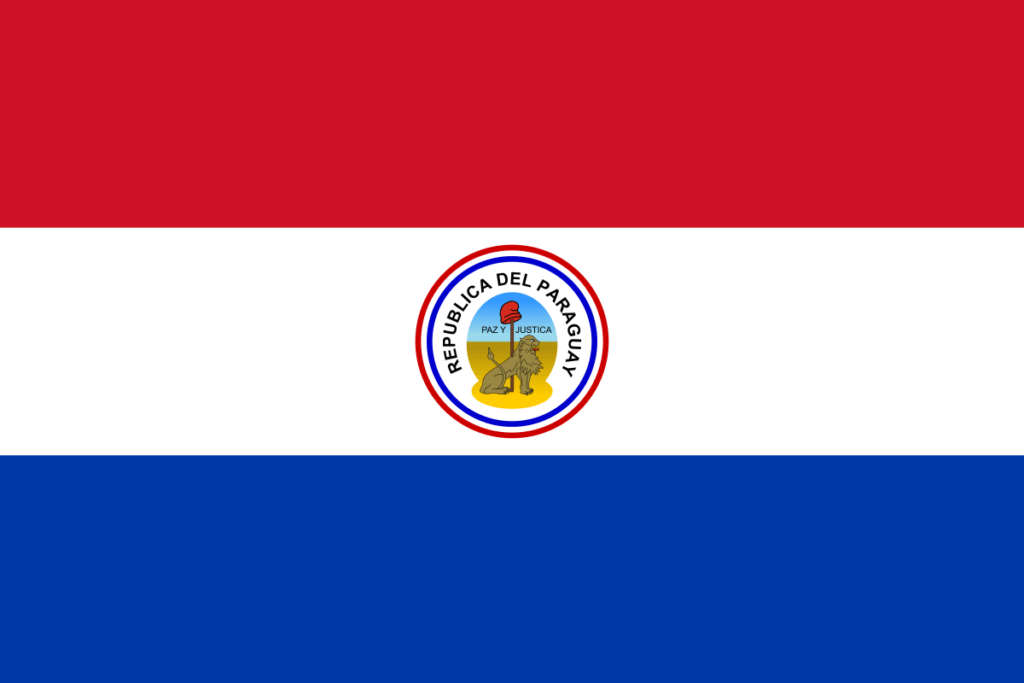 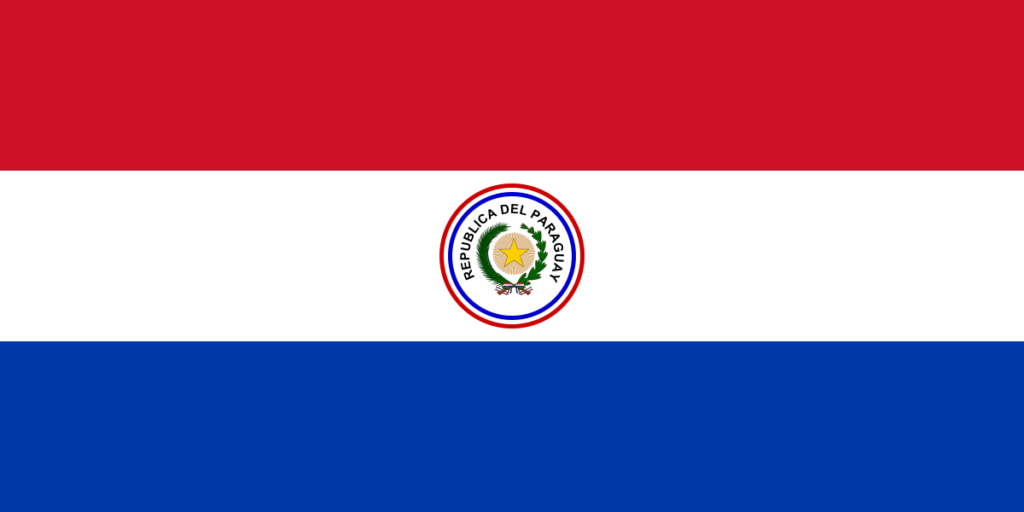 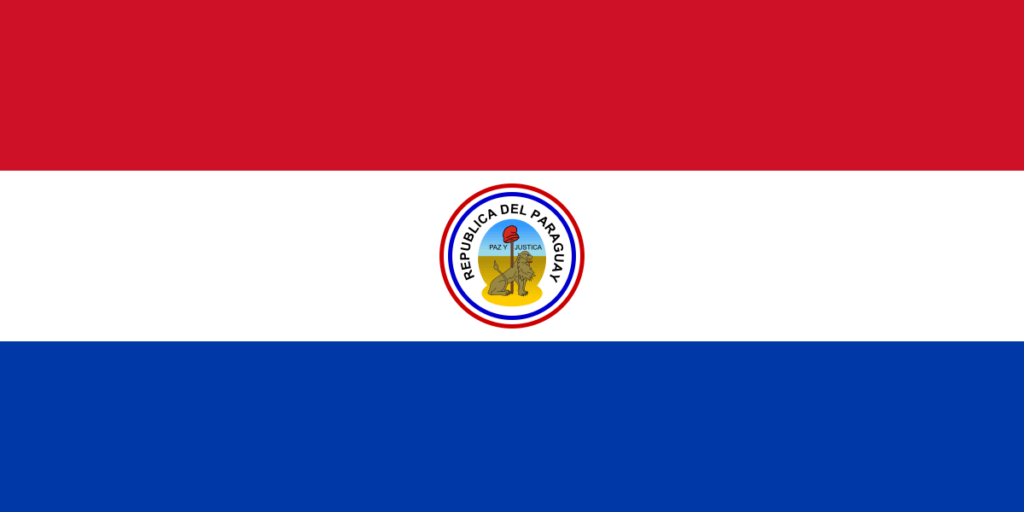 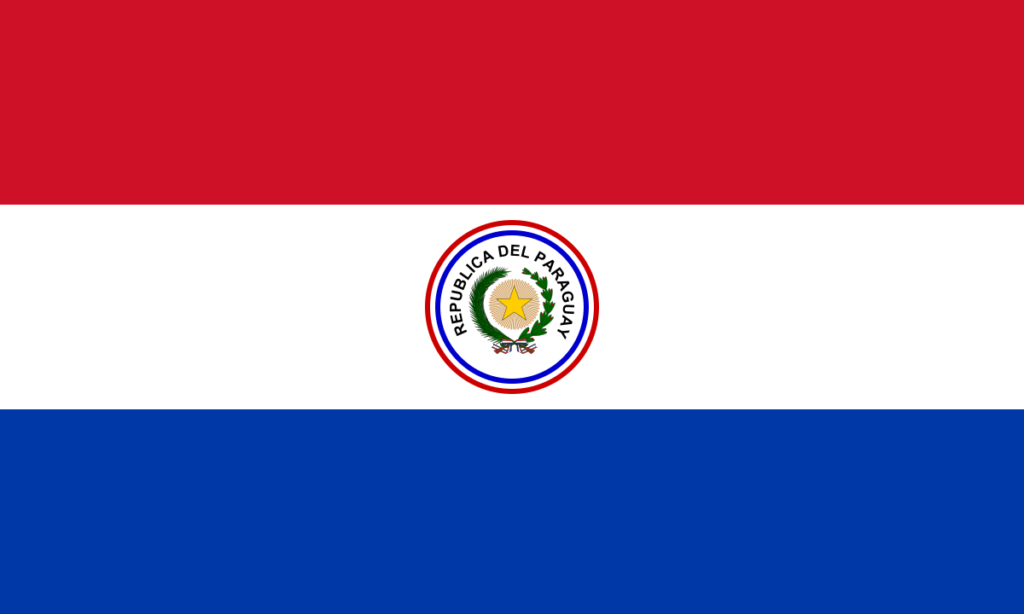 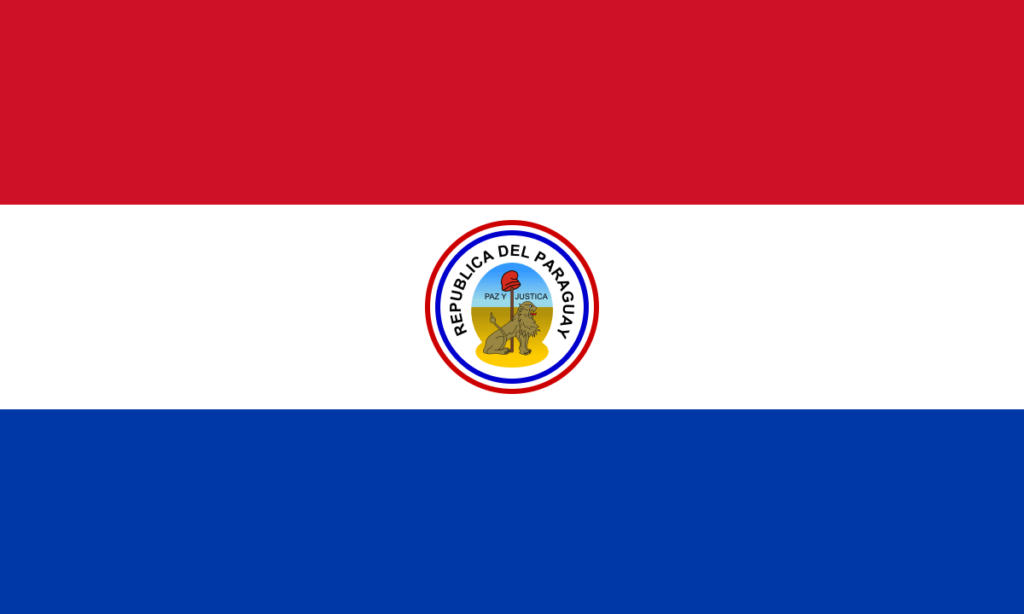 In 2013, the municipal sign got a modern form: the proportions became equal to 11 to 20, and the emblem was changed on the turnover. Not counting this, the couple is simplified by the drawing of the coat of arms. 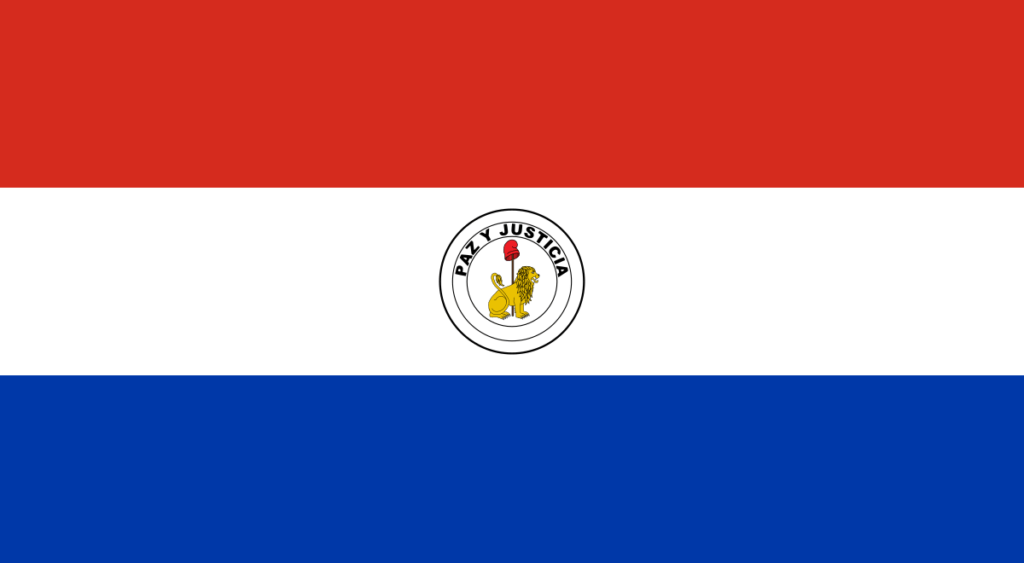 In the center of the panel on the white strip, emblems are depicted: 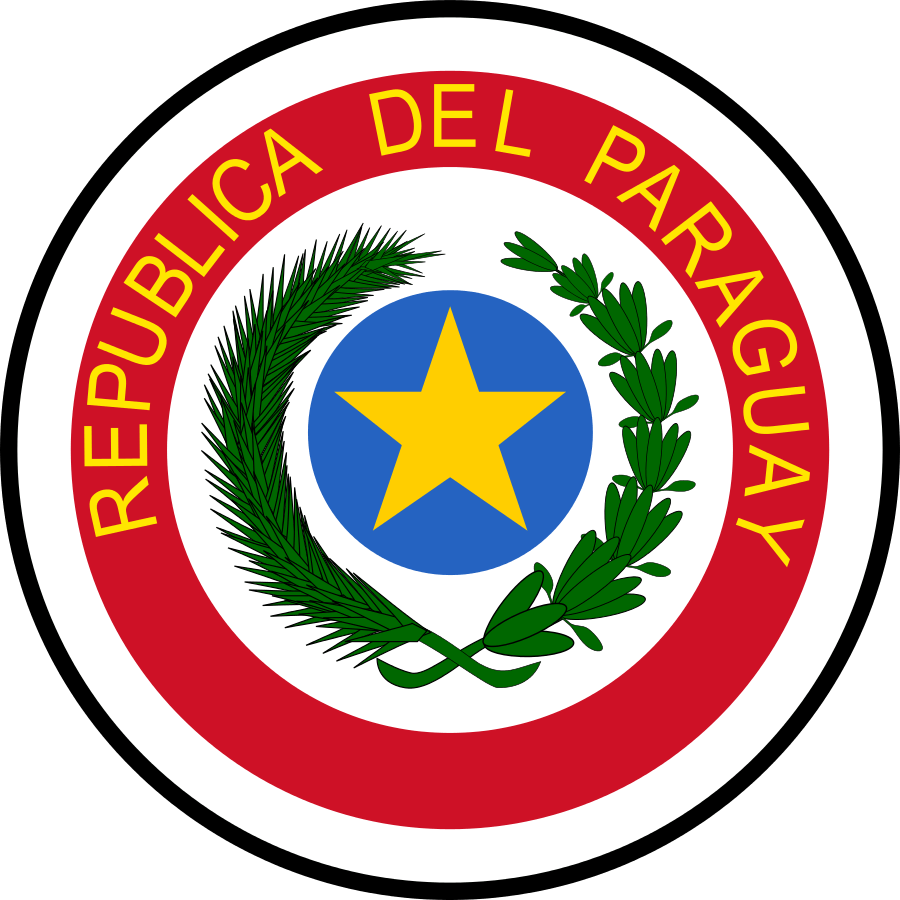 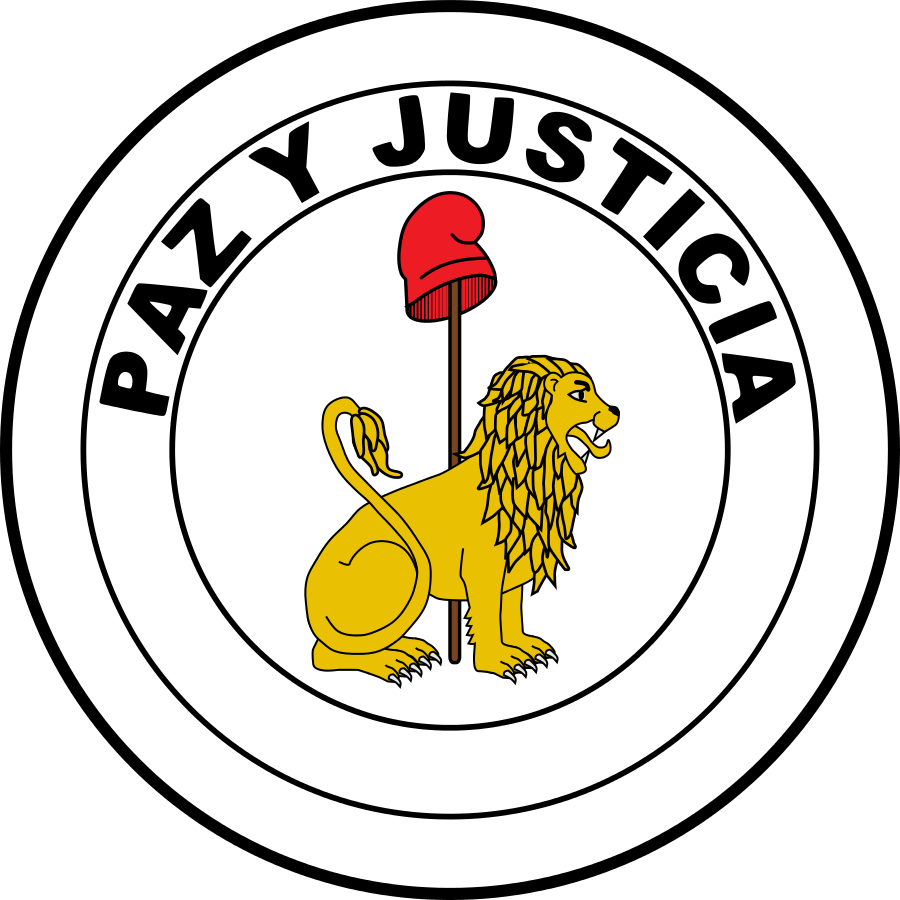 The coat of arms of Paraguay, presented in the foreground, contains a five-pointed star of yellow. A star on the left side by semicircle envelopes the olive branch and in the same way on the right side palm branch. These images wrapped the Red Ribbon, on which the inscription in Spanish is made – Republic Del Paraguay (Paraguay Republic).

The treasury seal shows a lion protecting the red Frisian cap (headdress). Above lion, there is an inscription of the State Maiden: Paz Y Justicia (World and Justice).

Colors of the flag of Paraguay

The main colors of the sign of Paraguay are:

In addition to them are used and green, black, yellow for the image of the coat of arms.

Meaning colors of the flag of Paraguay

Like many states, the national symbols of which were taken in the middle of the 19th century, and the Paraguayan flag of color have a similarity with the French tricolor, which is evidenced by independence and freedom. Separately does not matter which of them symbolizes:

Olive and palm branches depicted on the coat of arms accordingly mean peace and honor. Posted on the back of the cloth seal – symbol of freedom.

The presidential standard has a dark blue background with the coat of arms in the center and 4 yellow five-pointed stars in the corners.

The naval jack of the country is a white background with diagonals of blue and red colors and a five-pointed star at a cross point. 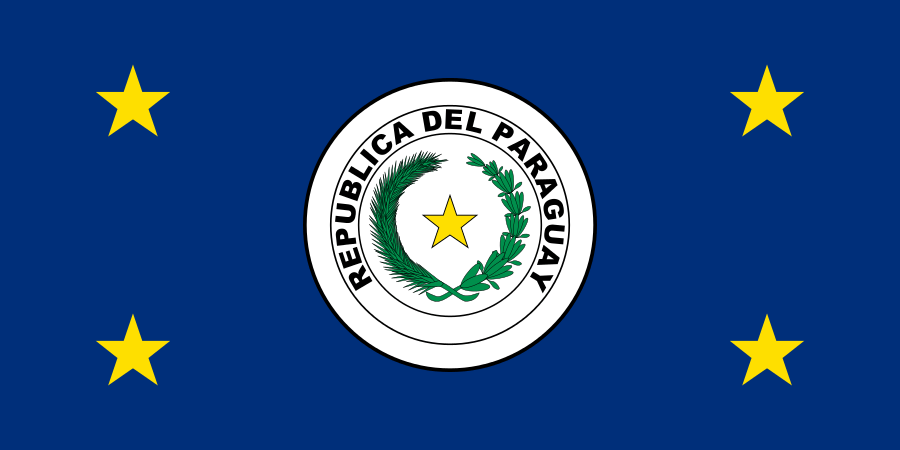 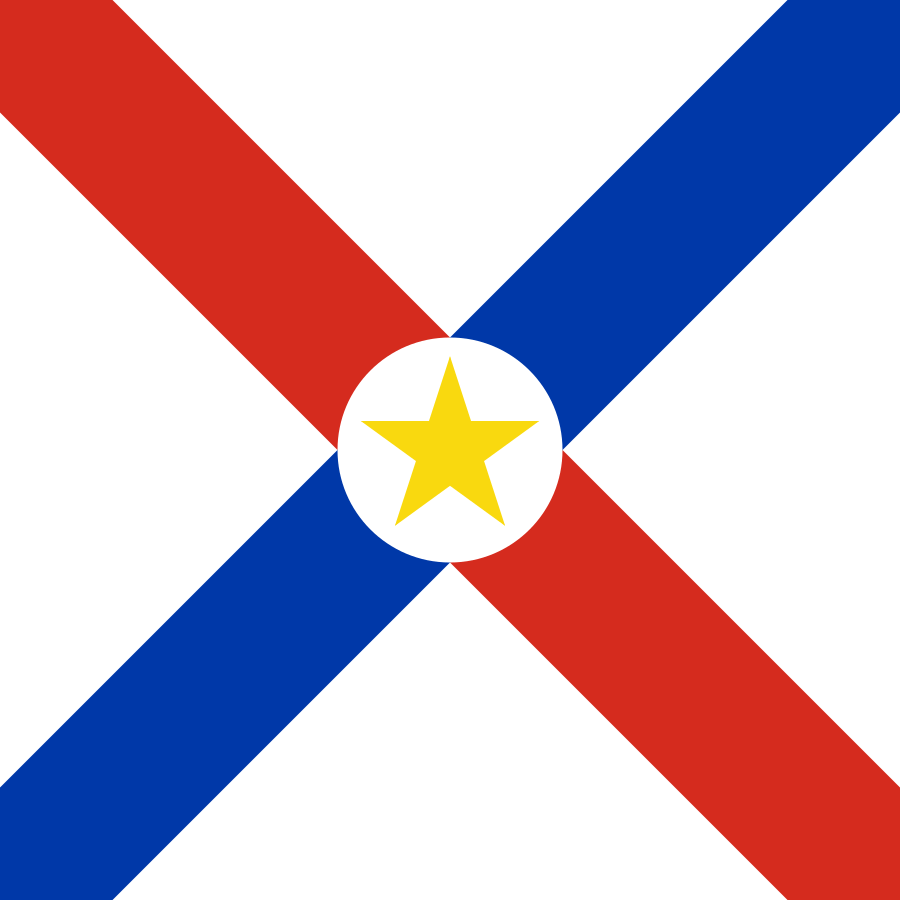 The facial and reverse states of the state sign Paraguay differ from each other. Since 1990. The front side is represented by the coat of arms and the reverse treasury seal.

0
The Republic of Peru – South American Government located on the border with Ecuador,
Leave a Reply Cancel reply
← Flag of the Isle of Man ← The flag of Saudi Arabia: meaning and colors