The Benelux flag was not officially accepted. A little one who pays attention to the banner of international alliances, without looking at the fact that they also carry some of them and have their own history. But, without looking at it, we can find it online and without much hardening to find, to which states it is related. 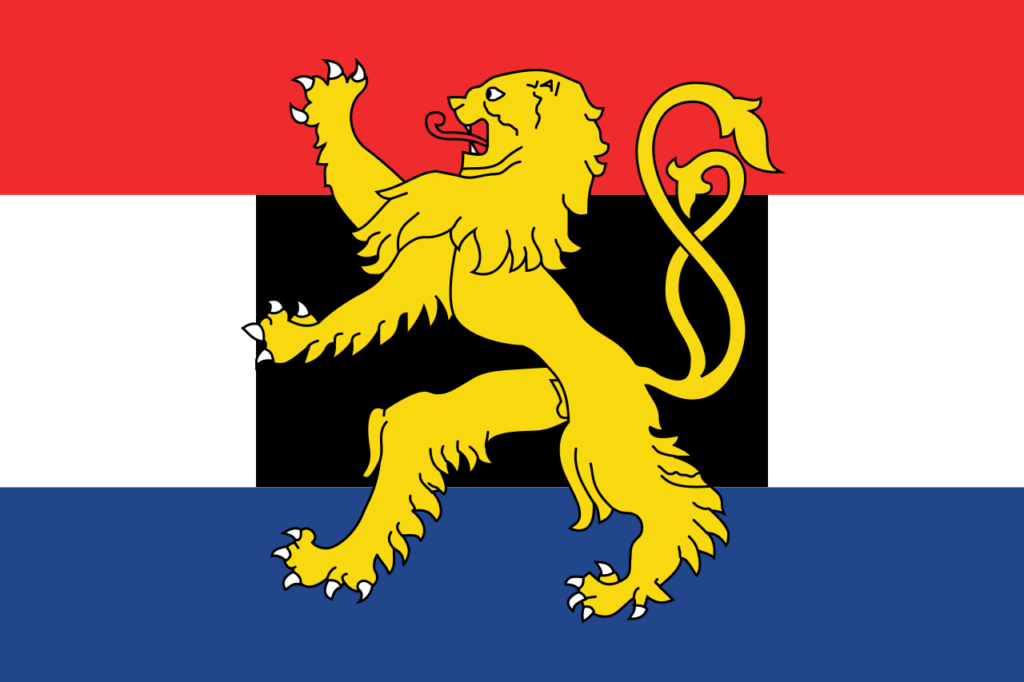 The history of the origin of Benelux and his flag

To start to go to figure out what Benilyux is. At the moment there are a huge number of various international organizations successful with different opinions. Some are large societies, such as the UN, NATO, and T.D. Others contain all pairs of countries: BRICS, Benelux, African Alliance, and T.D. Each Alliance has a mission and certain goals, and countries that come to it are beneficial from membership.

Benelux is an intergovernmental organization of neighboring states: Belgium, Luxembourg, and the Netherlands, competent in the 2nd half of the 50s of the twentieth century. The name of the alliance was obtained by the method of merging the names of the countries. Some analysts note that Benelux was a layout of the current EU. The creation of the Alliance became an event to simplify the political, economic, and customs atmosphere between states. So, the objectives of the combination are:

At the end of education, Benelux showed personal advice, secretariats, courts, and parliament serving the needs of the organization. Obviously, it was not without a distinctive sign – flag. It has an unofficial mark of the Alliance, according to which the track is permissible to find a dependence with 3 countries. Appeared in 1957-1958. Developed the design of the flag by order of the new organization Dutch manufacturer.

According to representatives of the organization, officially this sign was not perceived and did not affirm.

It was not necessary, and used it only many times in small events.

Description of the flag Benelux

Flag, as well as the name of the Alliance, there is a merger of symbols of 3 countries.

In the base of the flag is a web of 3 horizontal bands with the aspect ratio of 2:3, in the center of which is depicted on the back paw lion, deployed on the left side.

The upper strip of the red color is taken from Flag of Luxembourg; Blue is located at the bottom – Netherlands. Medium strip – white with a dark web in the center. Black was rear Belgian flag.

The central sign is a lion with red peaked white claws and tongue – there is a sign of all 3 countries and is depicted on their coat of arms. But the fact that he stands on the hind legs, turning to the left, and his golden color is praying for its greater accessory to Coat of arch of Belgium.

The Meaning of the sign and colors of the flag

Almost at least what time on signs does not matter what detail has a hidden meaning and a certain meaning. The image and colors of the Benelux flag also carry some of them.

Lion – Old sign – used on the coat of arms of many nations. Shown with a dried tongue on the flag of Benelux he carries strength and nobility, and on the event that the lion is the ruler of animals, he personifies the power of royal power. Not counting the listed, the Lion is a historical sign of these territories, according to the event that: