Gabon is a government located in the center of Africa. His flag is very prominent. All colors are associated with the geographical position of the Republic.

So the modern flag of Gabon looks: 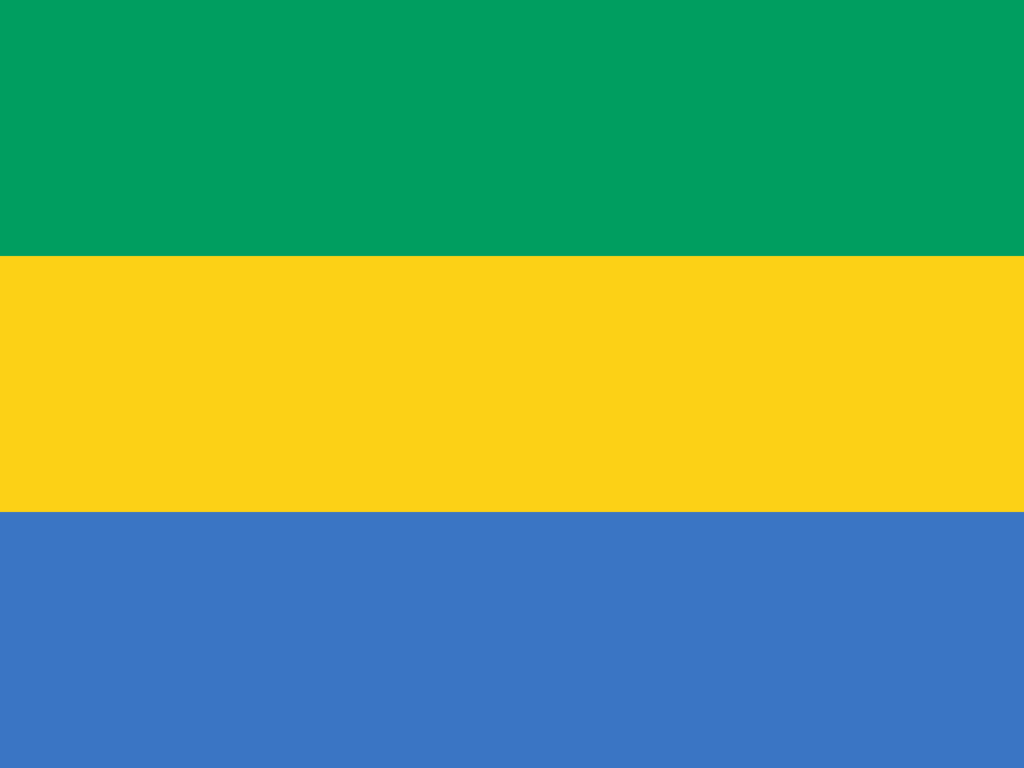 The flag of Gabon was adopted on August 9, 1960. It represents three equivalent bands of certain colors, which will absolutely reflect the place of placement of the country. Second words:

During the year earlier, in the 2nd half of the 50s of the 20th century, he was adopted by the 2nd flag, it was different from today’s width and presence of the French tricolor stripes in the canton. But later, the Republic of Gabon was proclaimed free and the French Standard failed through the soil from the canvas, and his stripes expanded.

As we know that at the end of the 19th century, Gabon falls under the French Program, but the government’s personal flag managed to approve only by 1959. On the left side of the banner in the upper corner was depicted the French flag. At the end of the declaration of independence of the Gabon Republic on August 9, 1960, the country is approved by a personal type of flag, which he actually did not change. Only the three-color sign of France fell across the soil at all. The refreshed design is used now. 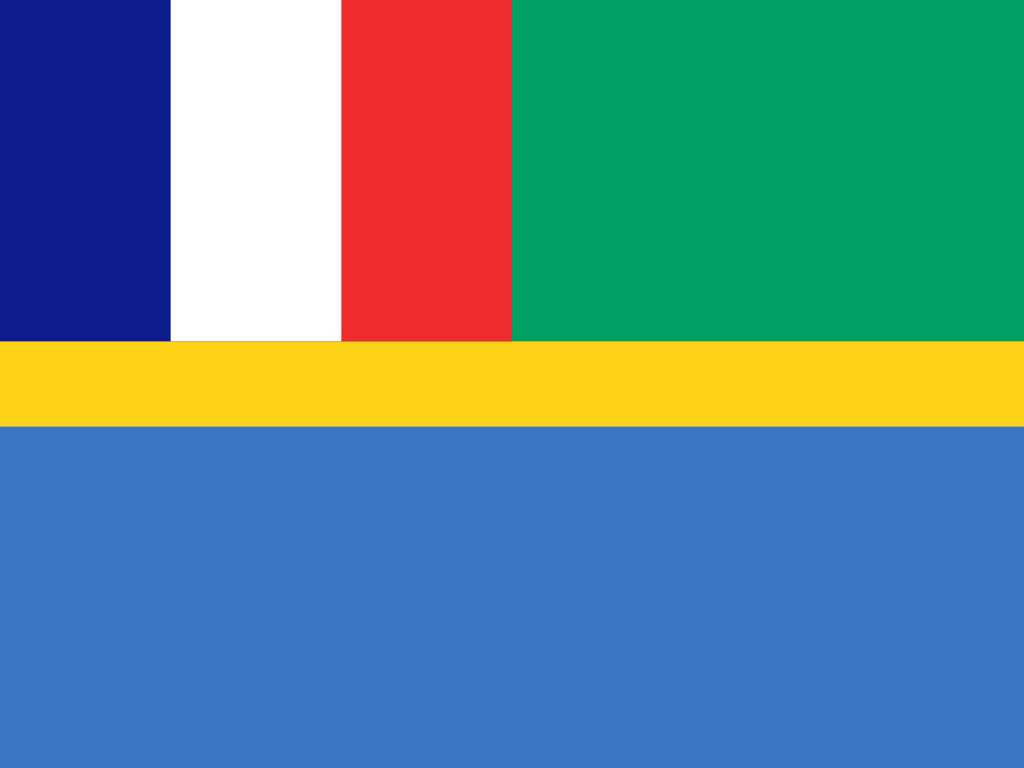 The Gabon flag for many of its indicators resembles the symbol of the town of Bandung in the Indonesian province of Western Java.

At the current moment, Gabon has a unitary presidential republic. The population mainly confesses the Christianity of the Catholic sense, as the echoes of dependence on France.

Gabon Rectangular Flag. The ratio of his sides is 3 to 4. Stripes on it are in horizontal form in equal proportions. The design of the canvas fully indicates the geographic features of the Gabon Republic.

The canvas folds from the 3-bands of monotonous size – green, yellow and blue colors. In the past, the yellow band was much already, later, after the end of independence, it was expanded and equalized with others.

The Gabon Republic is famous for its forests, based on this, the 1st strip-tree, it is like no 2nd fits in the basic color of the flag. As we know that in the country up to 75% of the terrain is occupied by forest arrays.

The Blue tint on the canvas symbolizes the water of the Atlantic Ocean, which is washing the coast of the country.

Yellow strip crushes this symbol of the country just as the equator divides this state into two parts. In addition, a yellow color is a reminder of the sun, which is quite a lot in this state.

Everything is very simple with this African state, flag Showed everything in abundance in Gabon, the second words: forests, sea, and sun. But the symbolic colors of the republic demonstrate not only its geography, this is a cultural heritage, a true people and a political past, and, of course, regional features.

At the current moment, Gabon has the richest and stable state in Africa. Because the republic for a long time was under the dependence of France, currently, there is a state language, and the currency unit is called Frank CFA. Capital there is the city of Libreville.

0
National signs of states reflect the political situation and miserable about the events that
Leave a Reply Cancel reply
← Flag of Botswana: meaning and colors ← Flag of Germany: photo, history and meaning