San Marino, or a literally notable Republic of San Marino, there is a dwarf state, from all sides surrounded by the territory of Italy. Country Area forms only 60.57 km2. But not paying attention to the minor sizes, the republic was able to preserve independence for many centuries.

So the modern flag of San Marino looks: 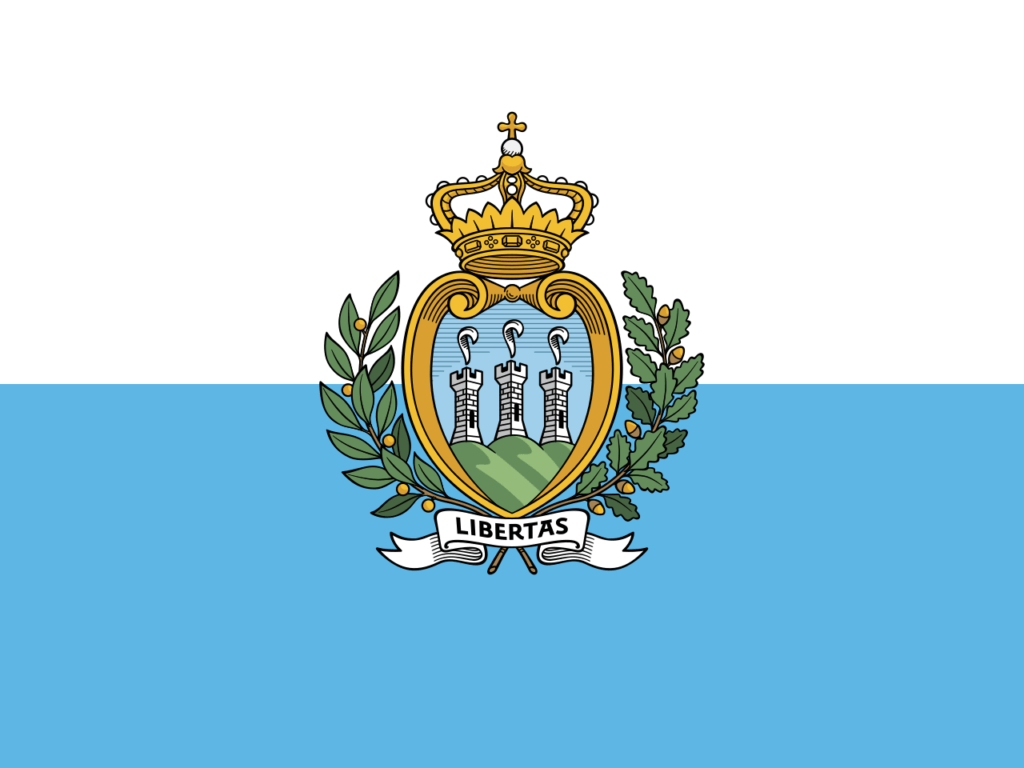 San Marino flag is mentioned in 1465. As we know that on September 4, the year designated year, one Florentine, the owner of the manufactory, entered the order for the manufacture of the banner. 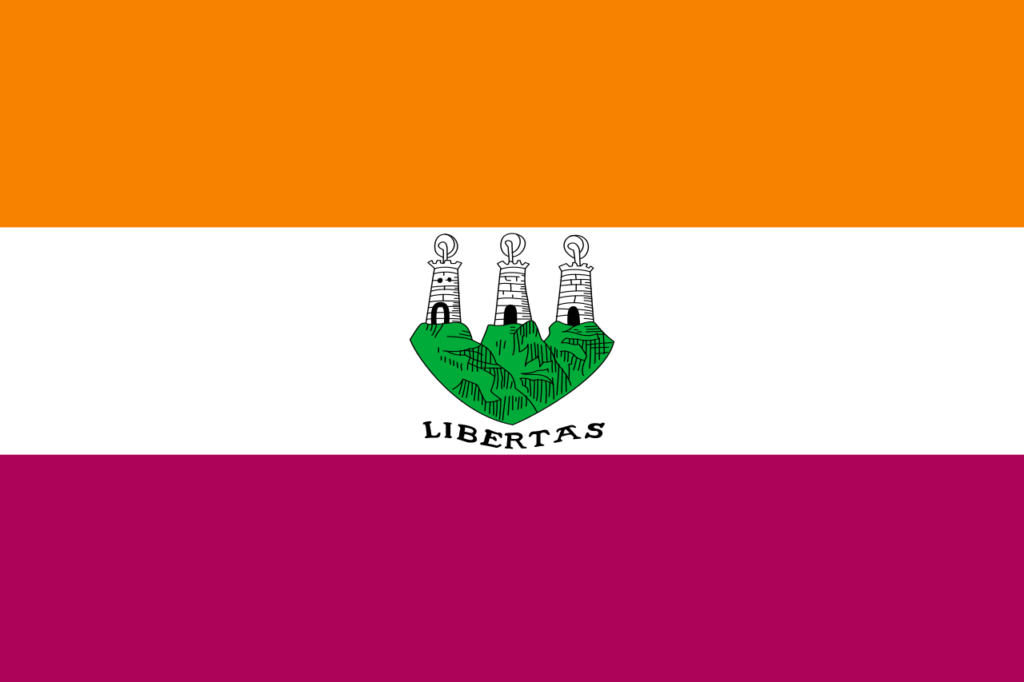 It was a cloth folding out of 3 horizontal stripes. From above – orange, among – white and gear – purple. On the central strip there was a dilapidated emblem of San Marino: three towers, towering on 3 vertices. Ponzu – the inscription on Libertas Latin, which is translated as “freedom”. The slogan has the deepest essence. The tiny government surrounded by strong powers was able to maintain independence during the centuries.

Tricolor with a symbol and inscription existed to 1797 g., At that time, at the time, at the time, while he was changed by a new municipal sign. They became a cloth, folding from 2 isometric horizontal strips – white and blue. The colors were taken from the state coat of arms adopted in the same year. Presumably, they are inspired by the French bourgeois revolution. Currently, Bicolor has a civil flag. 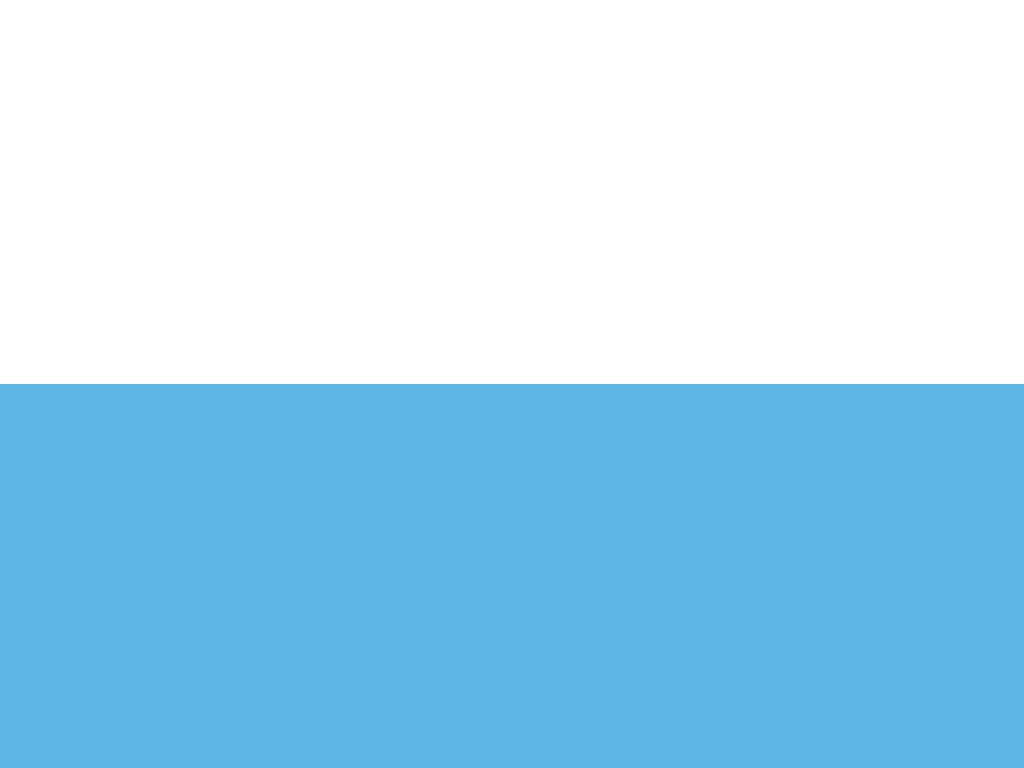 The official date of adoption of the modern state flag of San Marino is available on April 6, 1862.

At the time of adoption, he was a rectangle, exhausted horizontally on two bands – the top white, the bottom – blue. The coat of arms of the country.

In 2011. In the design there were minor configurations. Blue became light, and framing the coat of arms of the branch of the laurel and oak – less spread. Configurations crushed images of vertices, towers, crowns, and a scroll with an inscription.

In the center of the canvas – the state coat of arms. It is a shield with a picture of 3 mountain peaks painted in green, against a blue sky. Every tip crowned white tower, decorated with a heraldic plume from white Ostrich feathers.

The shield is framed by a wreath of a branch of Laurel on the left side and oak on the right.

From the bottom, at the base of the coat of arms, there is a white tape scroll with the black inscription “Libertas”.

All flag colors are officially regulated.

According to the classification of Pantone coated, they correspond to:

White color is evidenced by peace and snow on the tops of the mountains. Blue – Chasing Sky and Freedom.

Three Mountains on the coat of arms – Symbolic image of 3 peaks Monte Titano. And three towers on them personify the fortresses built in the XIII century to protect the capital of San Marino. The defensive complex was the fortress of Guaita, Cell, and Montal, which at the moment are the main symbol and attraction of the country.

The motto “Freedom” emphasizes the fact of preserving a small state for many centuries of independence. Apart from this, he belongs to the ultimate words of the founder of San Marino, which said: “Leave you free”.

The civil flag has no image of the coat of arms. This is his difference from the state sign. 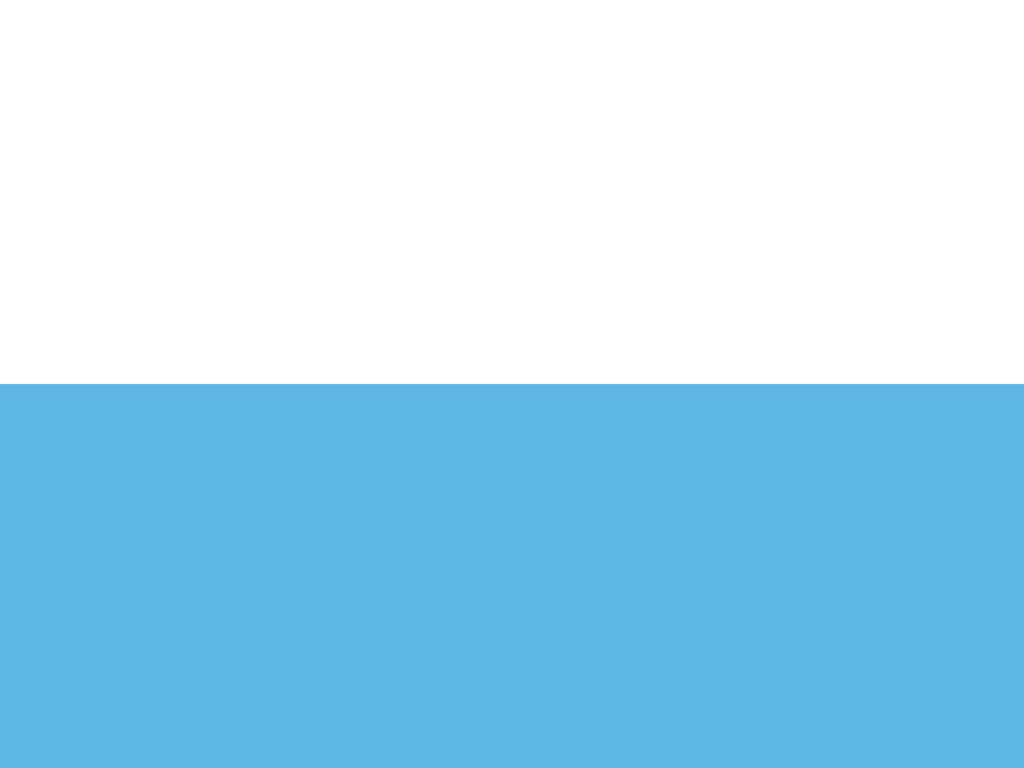 At one time in San Marino there was a law that prohibited the introduction of civilian coat of arms of the country. In this connection, the distribution took a civil flag, not having an image of the coat of arms. At the end of the adoption and resolutions of the amendments that have relocated restrictions, many citizens without distinction prefer to use a civil flag.

A turret with the flag of San Marino is used on the logo of the famous Swiss company for the production of Delbana, T.To. The company’s founder was Sanamarin.