The island government of Seychelles is located south of the equator in the western part of the Indian Ocean. The republic consists of 115 islands, of which are inhabited only 33. The population form about 100 thousand people, an area of ​​455 square meters. km.

So the modern flag of Seychelles: 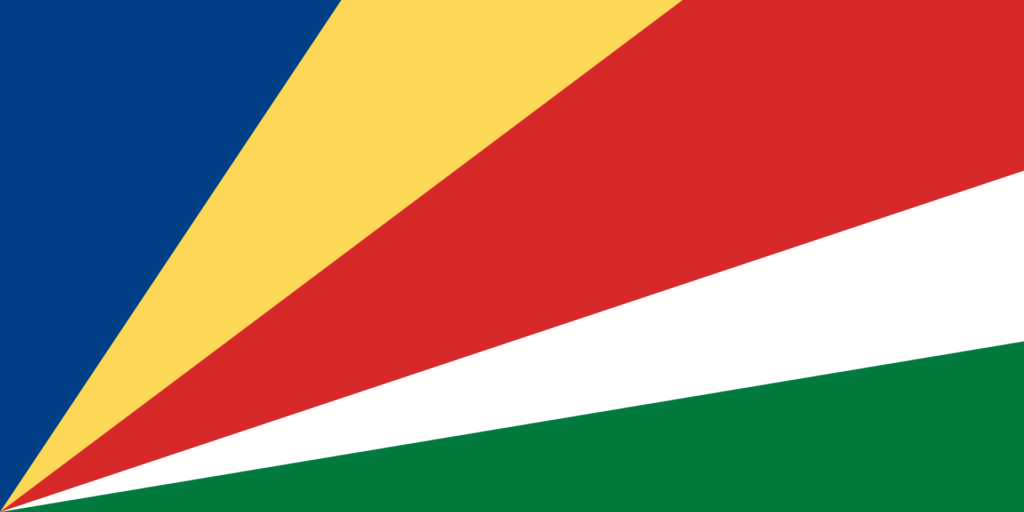 The opening of the islands dates back to 1502. The first Europeans who landed on the archipelago in 1609 were British. In the 18th century, the French were planted three times on the archipelago, and in the 2nd half of the 18th century, he was stated by the ownership of France. In addition to this, the territory, in honor of the French head of the Ministry of Moro de Sichel, was named. A sign of the period served by the royal standard of France (Bourbon Family). 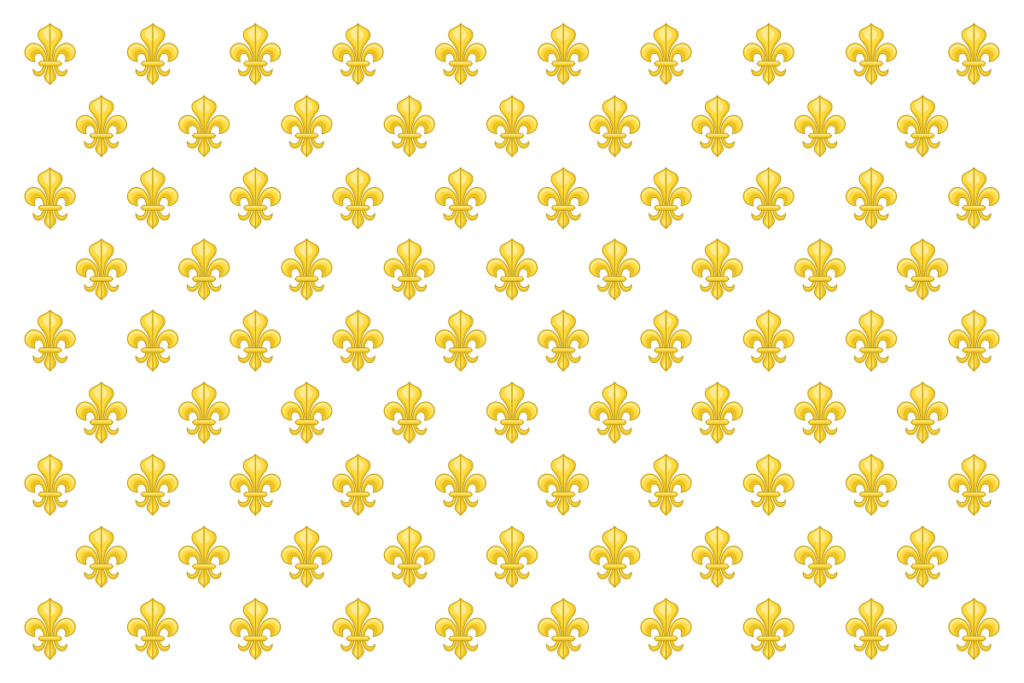 According to the French wars of the revolution and the end of the period of Napoleon, the islands were completely secured as possessions for England. In 1903, they got the status of a separate colony, and, as well as for other similar possessions, a personal sign was created for it. 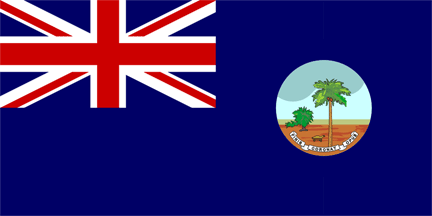 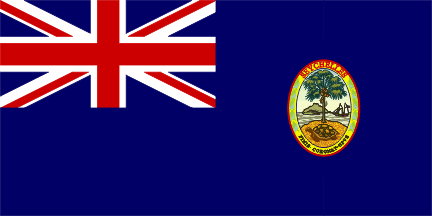 In 1976. Islands took independence from Britain and a new sign of a free country was used during the 1st year. His colors and use of cruciform placement meant that the British and French were once ruled by the Islands. 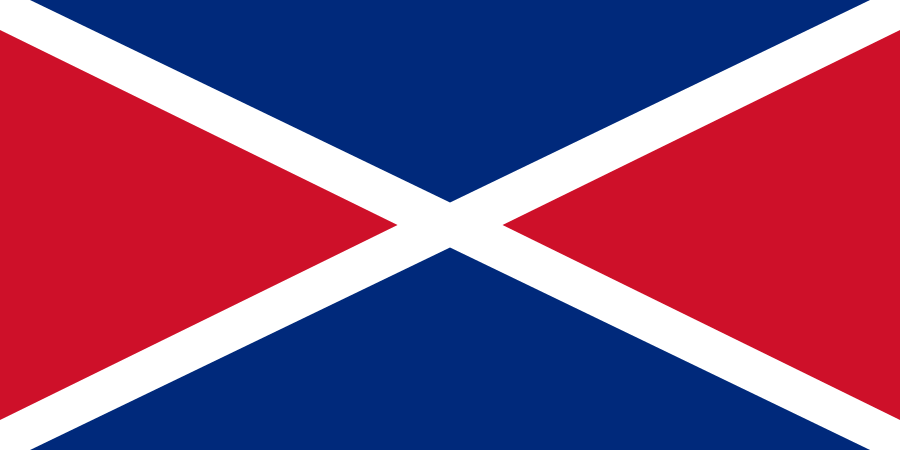 Apart from this, this sign combined the teams in itself symbols of 2 leading parties:

In 1977. in consequence of the coup, which came to power changed the UNP official symbols. To do this for the base was a withdrawn party sign, but he removed the image of the sun. This option existed until 1996, June, which was adopted by the modern flag. 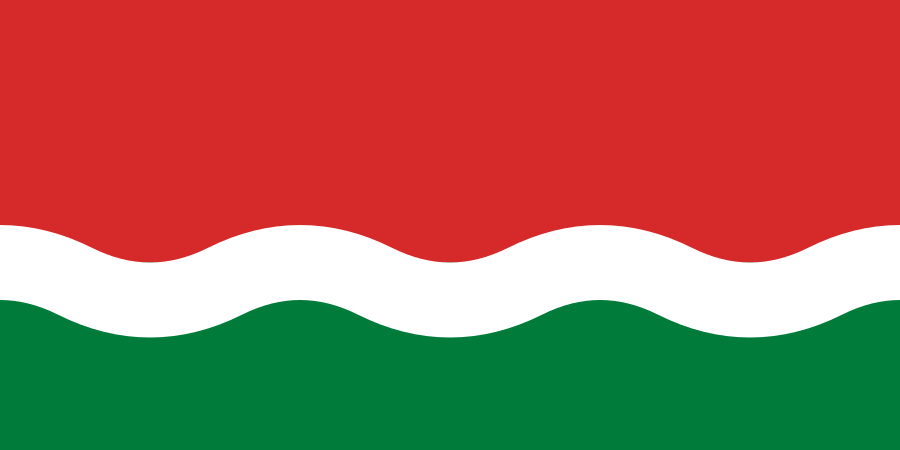 The rectangular panel has an aspect ratio of 1 to 2. Side of his broken down into three equal parts both in length and width. From the lower-left corner (on the shaft) are the four beams, what is crushed cloth 5 multicolored inclined sectors. The sequence of their location is as follows:

The flag has 5 colors:

Used in the flag colors represent:

The gradual expansion of the sectors is evidenced by the development of Seychelles and the energy of its inhabitants.

The Presidential Standard of the country looks as well as the state symbol, but with the addition of the coat of arms on the Red Stripe. 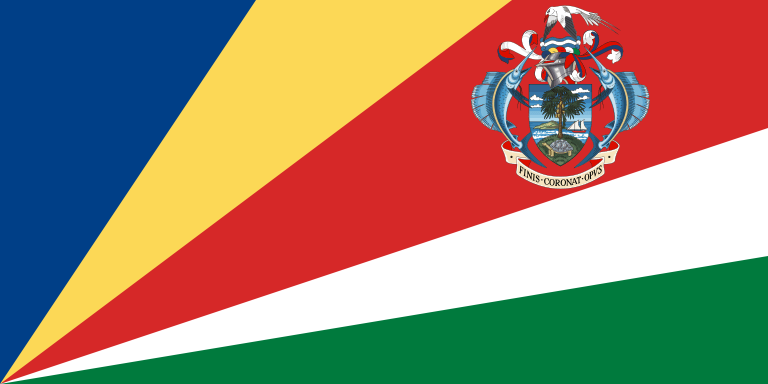 The country has flags that are invalid to the second state structures: 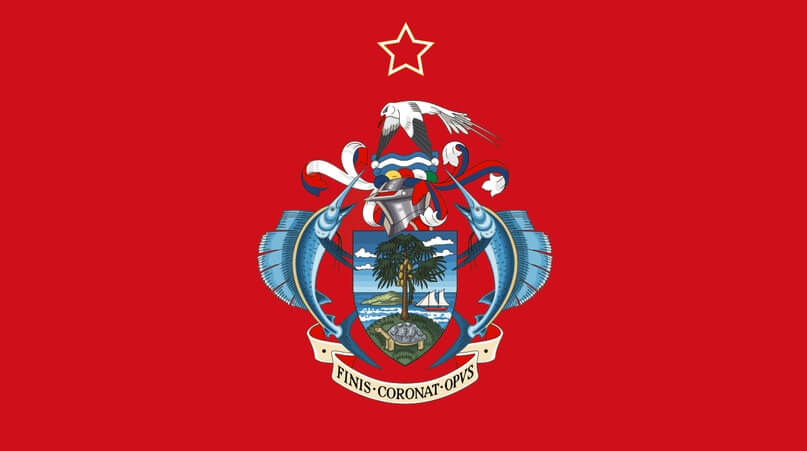 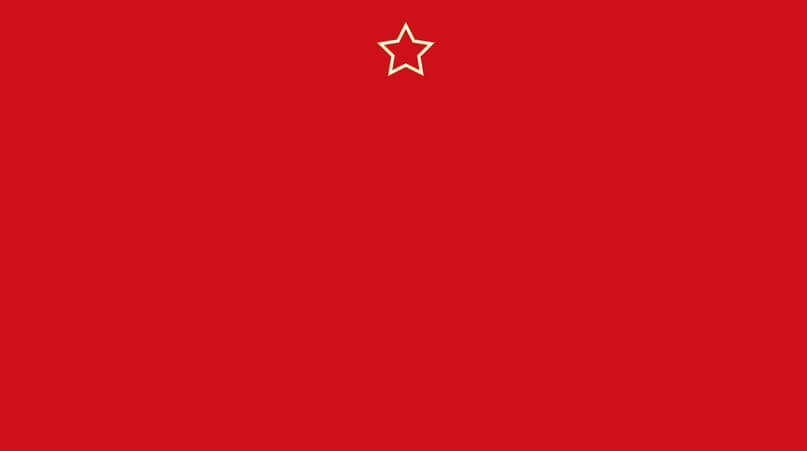 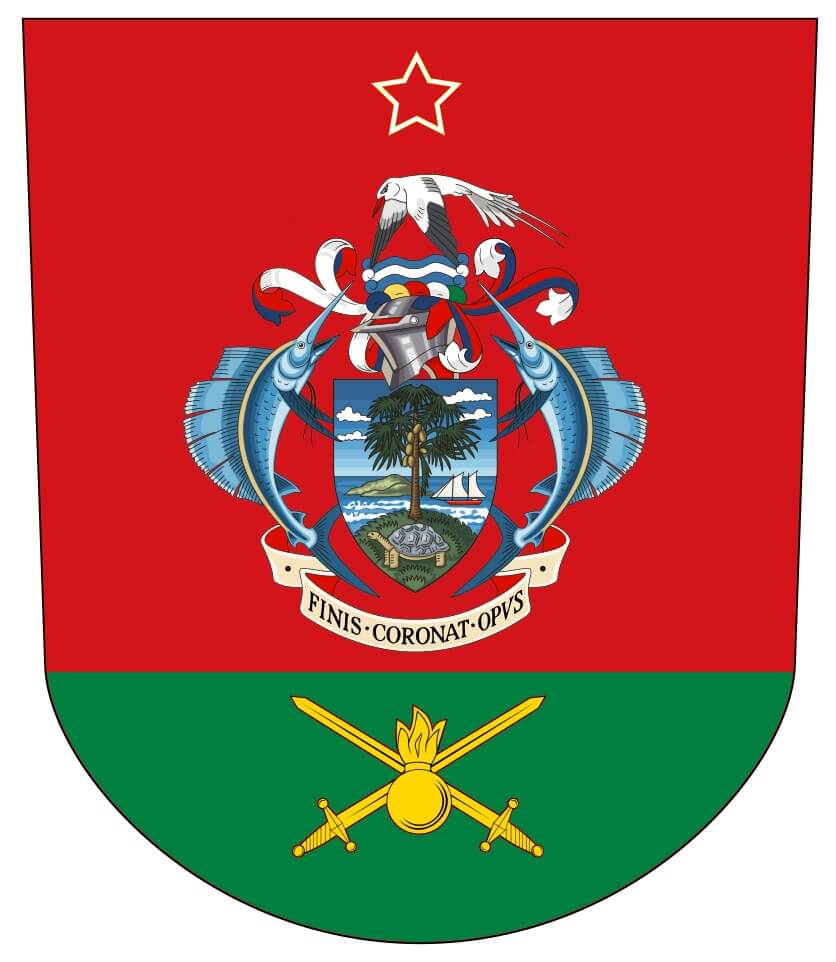 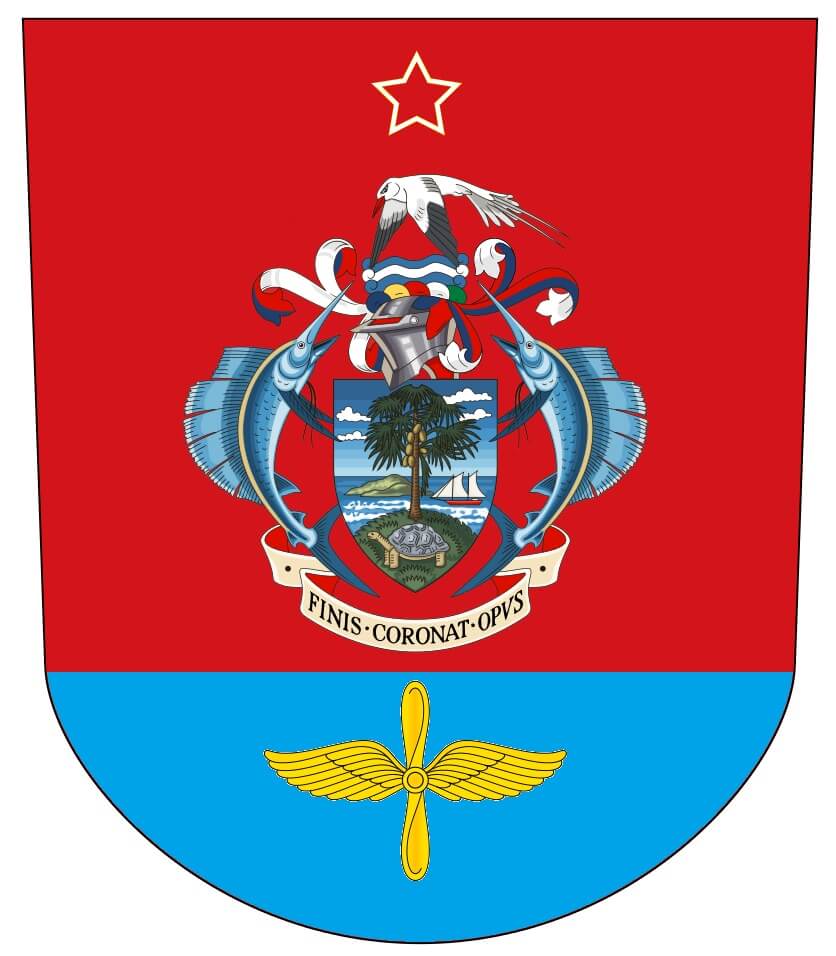 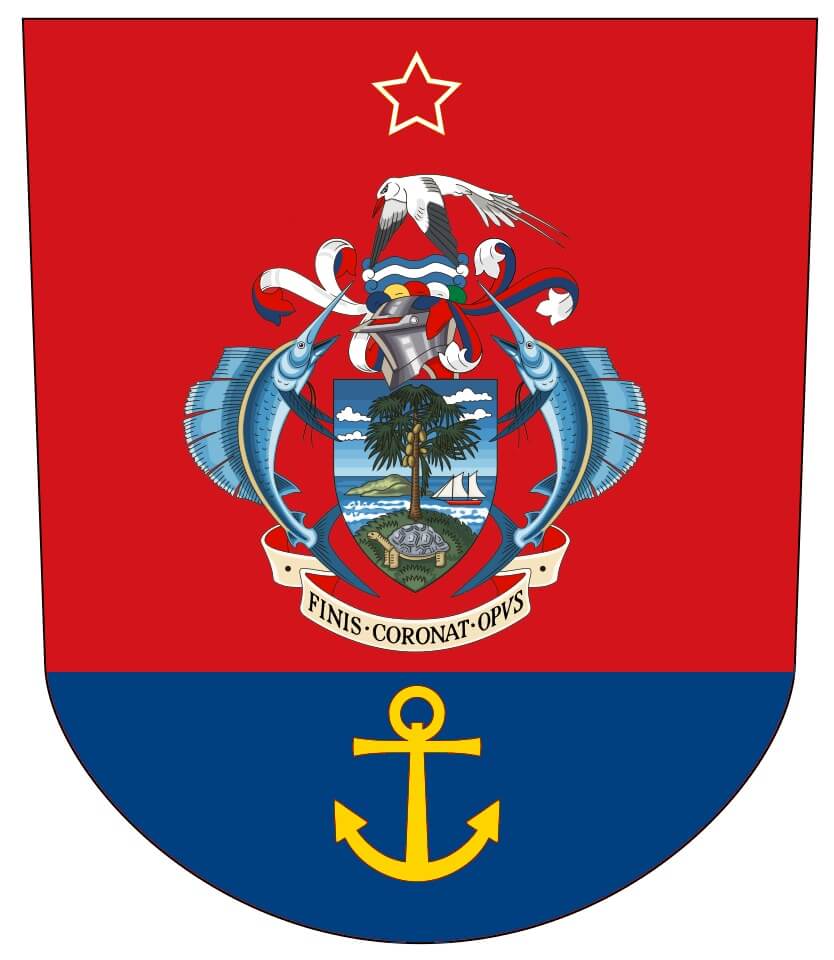 Rating
( 1 assessment, average 1 from 5 )
You may also be interested in

0
National signs of states reflect the political situation and miserable about the events that
Leave a Reply Cancel reply
← Flag San Marino: meaning and history ← Flag of Slovenia: meaning and colors