Skip to content
Flags-World » Flags of Asia » Flag of Qatar: colors and meaning

Qatar – Islamic Emirate. The main area consists of desert oases with malehankih. Ignoring the poor fauna, and the constant need for drinking water, Qatar is considered a rich state at the expense of appropriate resources.

So looks modern flag of Qatar:

The first version of the flag of Qatar, which appeared in 1916, was carried out in a red and white design. 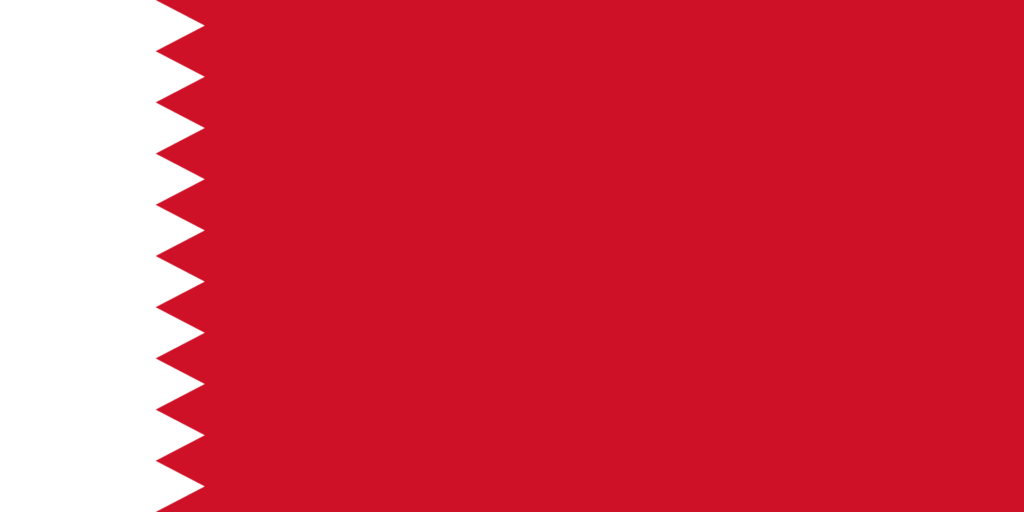 Due to the strong sun, the red color was constantly buried and became Karim, based on this in the 2nd half of the 30s of the twentieth century, the red color was changed to a darker. Additionally, the flag was inflicted by the inscription “Qatar” by Vsemy in Arabic.

Adoption of the newest version of the flag contributed to the liberation of the country from the English Protectorate and independence.

The Flag of Qatar is a rectangular red cloth. It has a wide white line with 9 teeth. The number of teeth is not just like this: symbolizes the ninth government of the Persian Gulf. Qatar became them at the end of the role during “reconciliation Emirates» And signing a contract with Britain.