Skip to content
Flags-World » Flags of Asia » Flags of Maldives: meaning and colors

So the modern flag of Maldives looks: 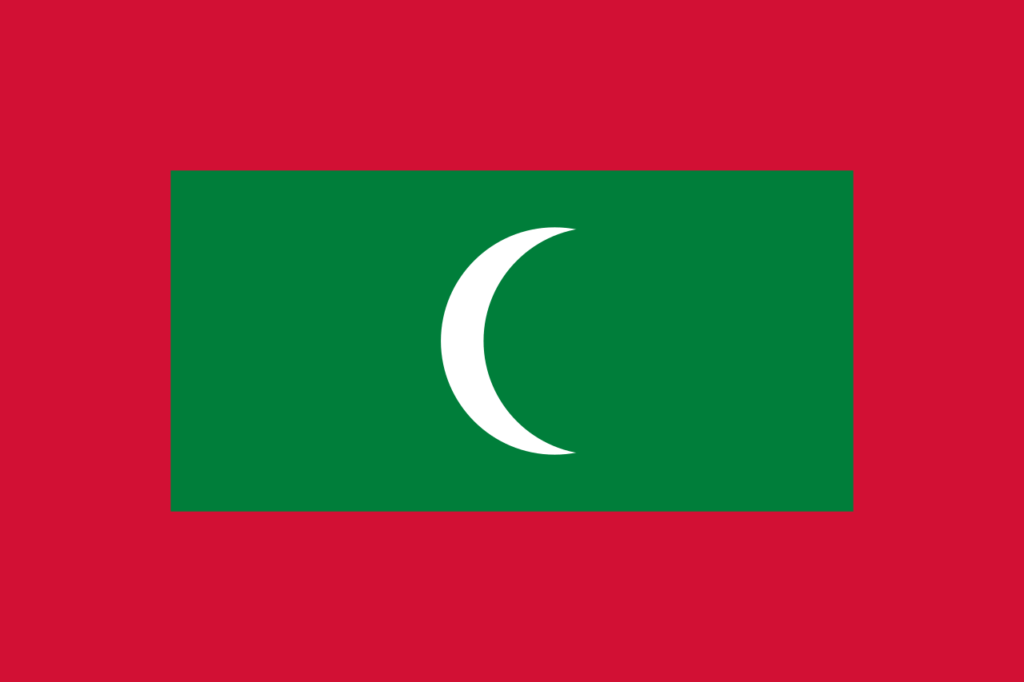 Until the beginning of the 20th century, the Maldives flag was used by the Sultans and was quite red. Such a tint was not just like that – he contrasts fully contrasted with the color of the Indian Ocean.

In the XIX century, the Ottoman Empire was committed by the propaganda of the Muslim crescent, which was in the fiction in the center of the green rectangle. This version of the Flag of the Maldives has sustained until 1947. From 1947-1968. Was renewed crescent, whose horns showed at the moment on the free side.

At the end of the adoption of independence from the flag Maldives, a black and white strip was removed.

Description of the flag of Maldives

Rectangular cloth, in which a green rectangle with the image of the crescent. 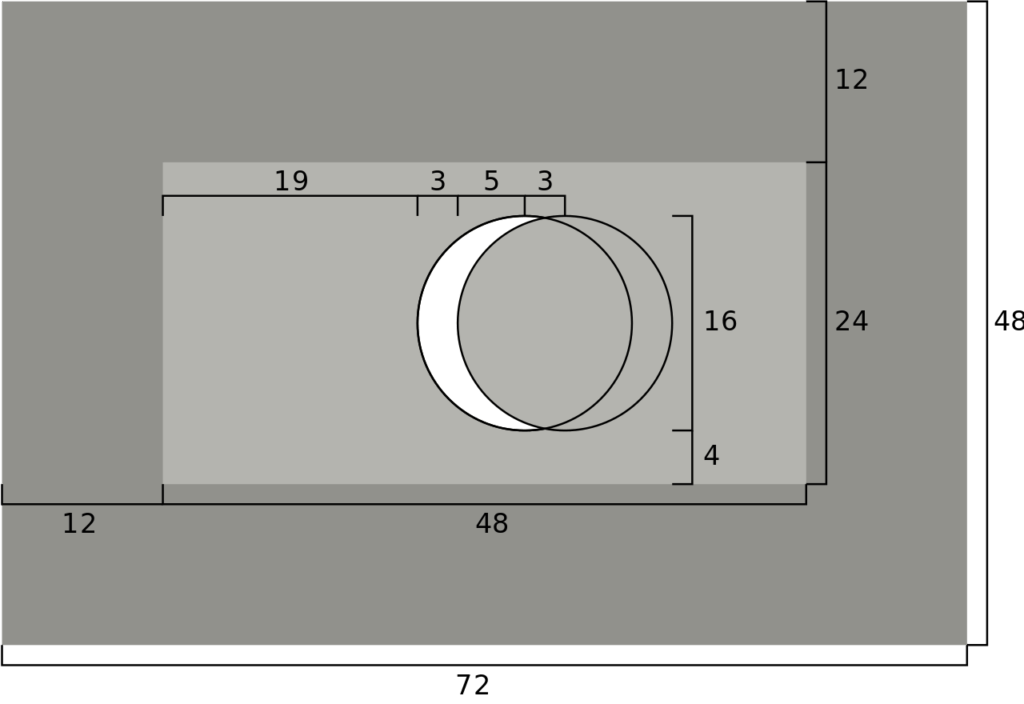 On the Maldives flag, 3 colors are used: