Skip to content
Flags-World » Flags of the countries of Australia and Oceania » Flag of Australia: meaing and colors

Flag of Australia – Blue rectangular cloth with aspect ratio 1:2. On the flag of Australia, only 6 stars. In the left upper quarter, there is a British flag of Union Jack, in the right half – 5 white stars (4 seven-pin and one five-pointed), down to the left – one huge white star.

The Australian flag was founded in 1901. As a result of the competition, approximately 30,000 proposals were presented to the competition. Subsequently, the flag approval was somewhat changed, the size, size, and location of the stars.

This is what the Australian flag looks like: photo 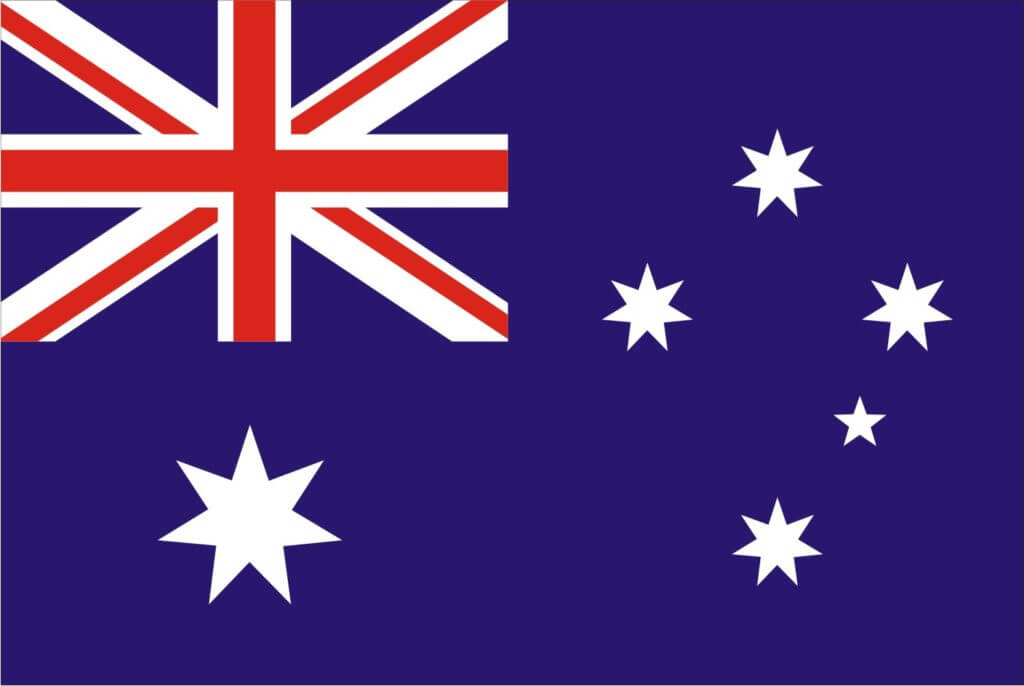 The origin of the flag of Australia, as an attribute of political power, was adopted at the end of the formation of the country in 1901.

Since that time, the government has declared a competition for the creation of a flag. Sketches were taken from all states, and not only in the country, as it often happens in other states.

From the moment of the adoption of the flag in it, add-ons and adjustments.

The modern view of the Australian flag took in the first half of the 30s and the century, was posted in the Commonwealth Party Government Bulletin, and in 1954, the Updated Queen of Britain and the Constitution of Australia Elizabeth II decided the flag attributes as the Continental Municipal Symbol.

In addition, due to the federal device of the republic, at the government level, there were often discussions regarding the flag amendments.

Such hot debates forced the Australian authorities to adopt the law “On the flag” in the 2nd half of the 90s and the centuries, where legal mechanisms of transformation in the flag design were clearly spelled out – it is necessary to make a national referendum, and not just make a legislative initiative from political Parliamentary party, as it was before. This complicates the transformation processes makes them actually impossible. Such methods suspended “political speculators”, which systematically raised this topic on the agenda.

The canvas has a proportion of 1:2. There is a division into 4 visual parts, according to the type of uniform deposit area. The 1st part is the flag of Britain (it is also called “Union Jack”), which acts as a sign of the past country and emphasizes the past loyalty to Great Britain.

Below is the star of the Federation (or the Star of the Commonwealth) – a star with seven rays – these are the United States – the country’s education sign.

The right half takes the constellation of the Southern Cross – just a well-known, remarkable constellation, which is greatly distinguishable from the sky of Australia. At the time of the UK, the standard of the continent was listed.

Constellation on the Australian flag 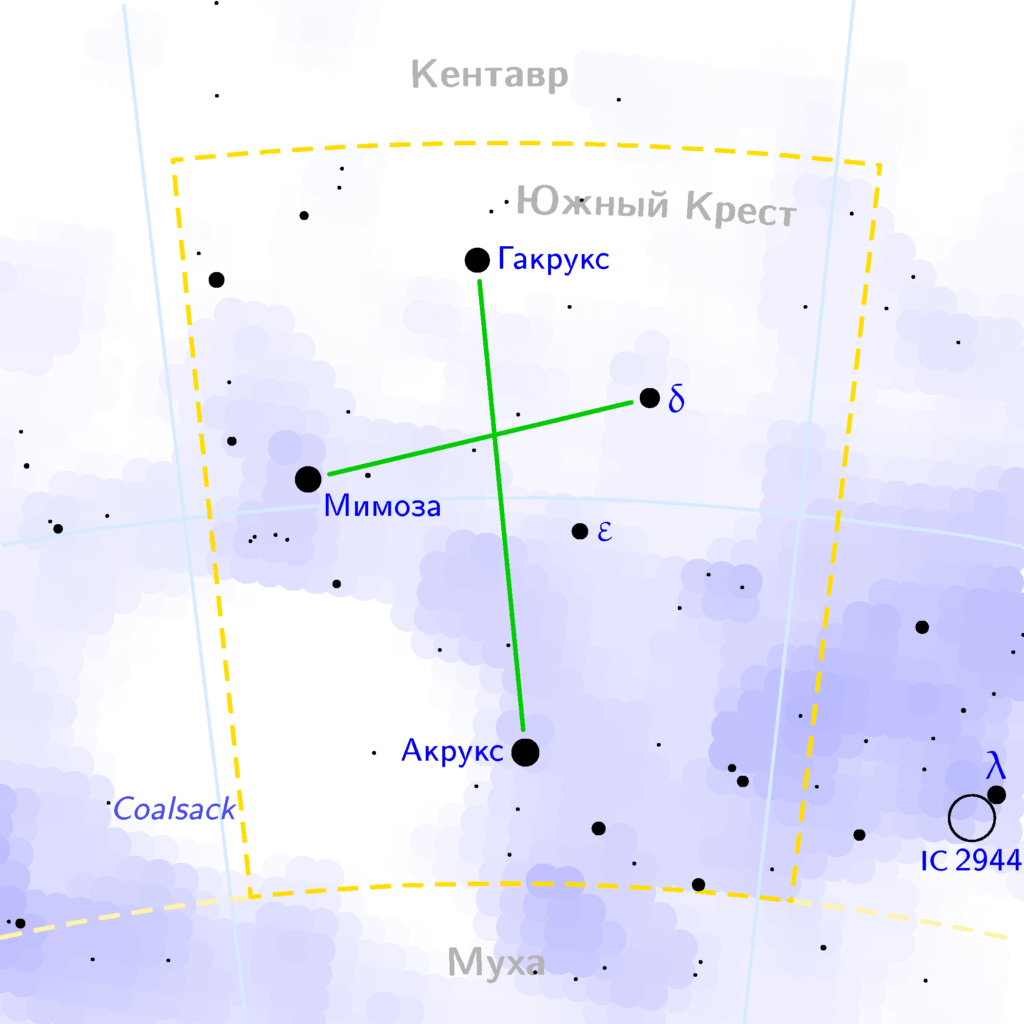 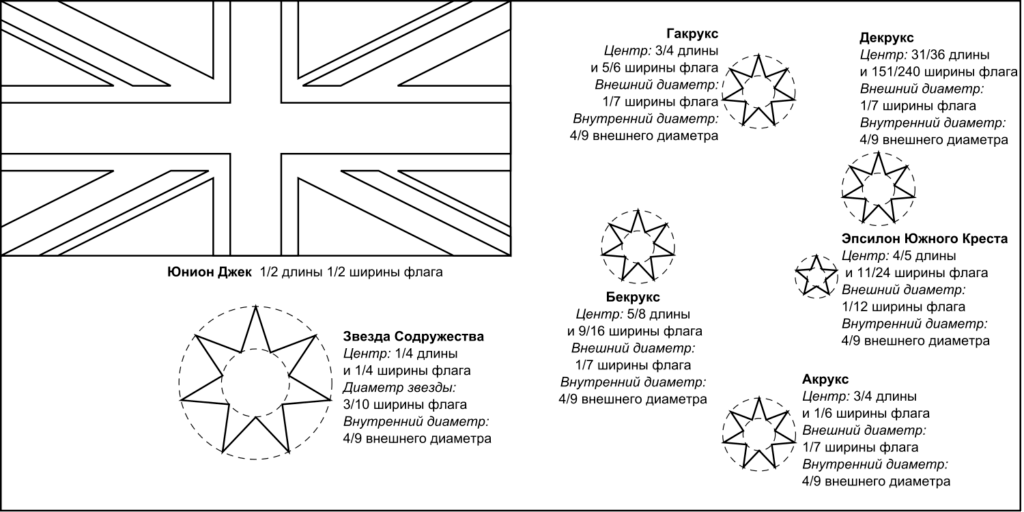 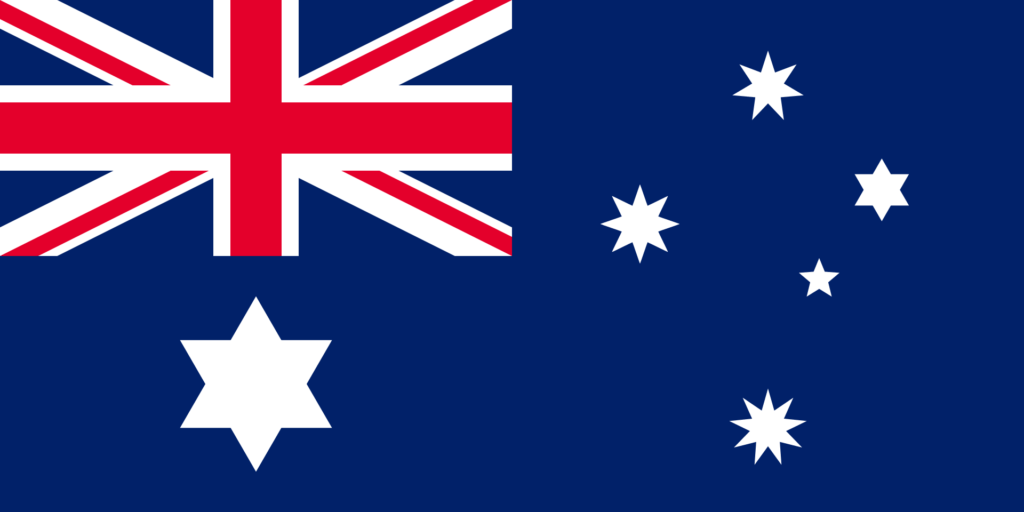 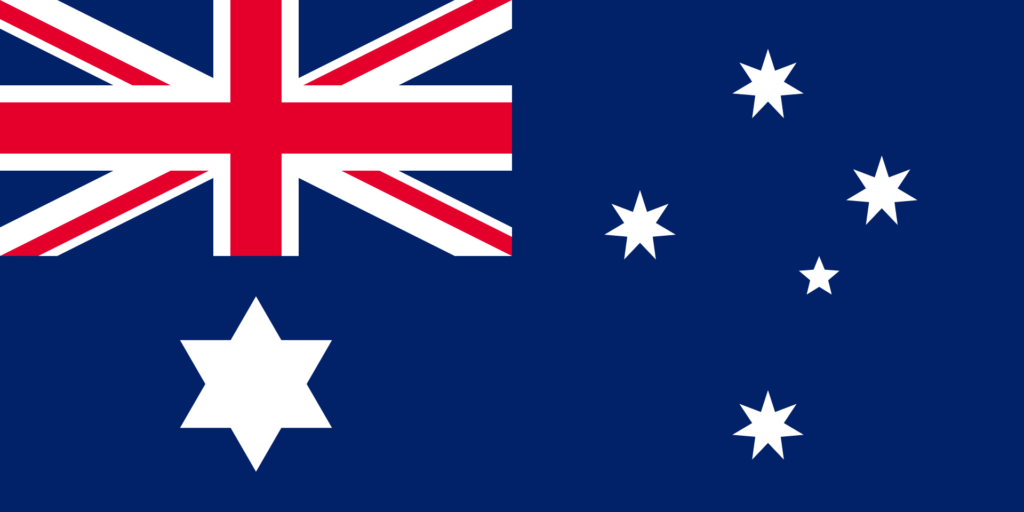 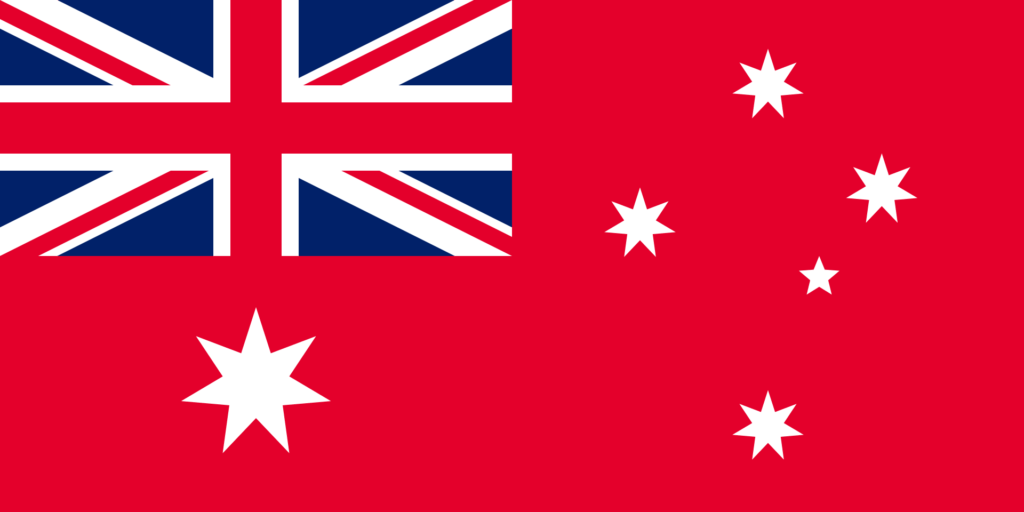 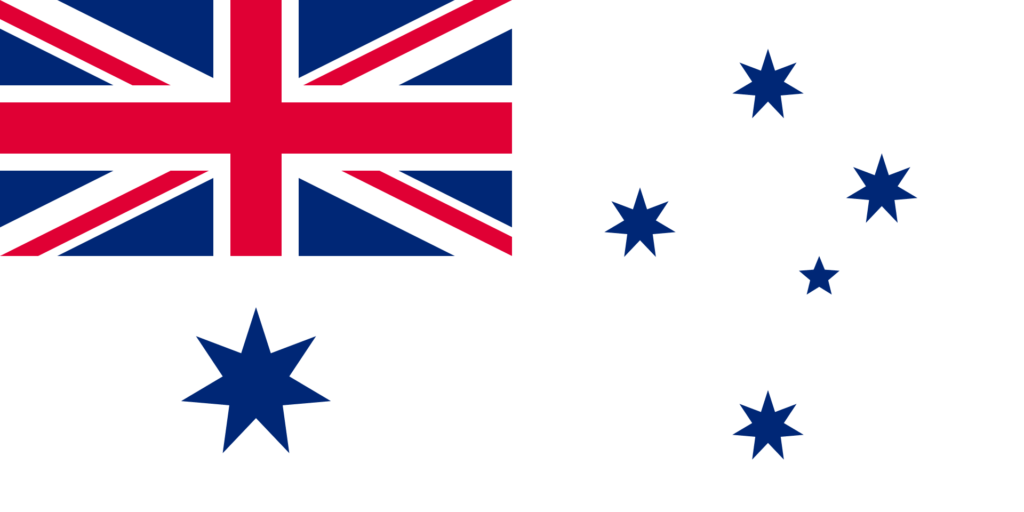